Coincidences: Random events or the universe sending a message?

“What are the odds?” is the catchphrase of coincidences. But are we reading too much into certain ways the threads of our lives collide or has the fabric of our predestined life really rippled? Amanda Cassidy looks at the meaning behind coincidences.

It was my 27thbirthday and I was out celebrating with friends. It was my best friend’s turn to buy a round and when she came back to the table she laughed about how she’d forgotten to take her wallet up to the (very busy) bar. Luckily, she explained, she’d bumped into a friend of hers named Karl who kindly bought the round so she wasn’t stuck. My future husband had just bought me a strawberry mojito, yet I still wouldn’t meet him for another year. Exactly a year later on my 28thbirthday, he sat down beside me at a mutual friend’s wedding. Six months later, we’d moved in together.

We only discovered this coincidence a few years ago. My very soppy husband calls it fate. And although my romantic side likes to imagine the stars had aligned at that very moment so we would meet, are we giving coincidence a little too much credit for what might actually be very probably events?

Today, scientists believe that coincidences are void of greater meaning. Yet we all experience them and tend to ascribe a form of grader meaning to these remarkable collisions of events. A study by mathematicians Diaconis and Mosteller defined coincidence as “a surprising concurrence of events, perceived as meaningfully related, with no apparent casual connection”. Author and statistician David Hand believes that although the events are random, they shouldn’t be that surprising because they happen all the time. “Extremely improbable events are commonplace but humans aren’t great at reasoning objectively about probability as they go about their everyday lives.” 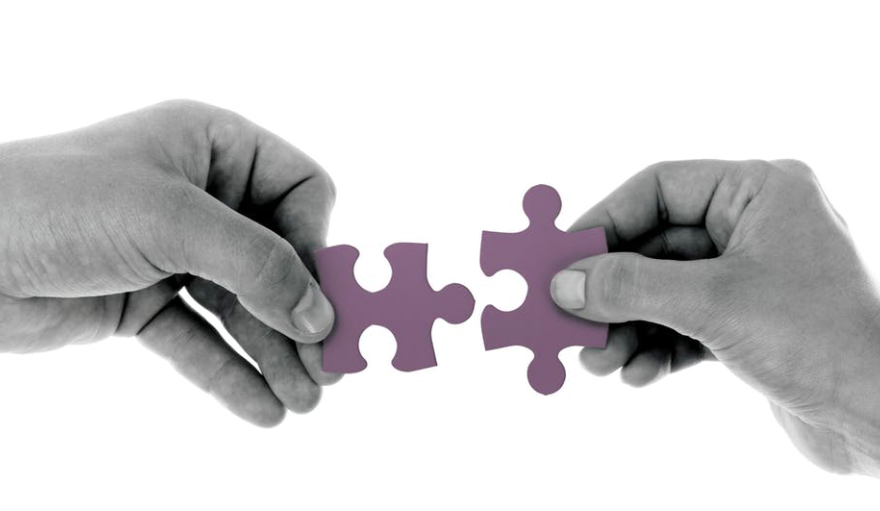 In the eye of the beholder

Take for example another coincidence that blows my mind. I’d met a South African guy called David while travelling through Asia. He sailed along the Mekong river with my boyfriend and me for five days. After the trip, we all kept in touch but slowly, as we all settled back into reality, we all moved on with our lives. Four years later, the same boyfriend and I were on holidays in Hvar, Croatia and on a whim decided to take a boat to a (very untouristy) island nearby. As we walked down the remote beach, we spotted a figure walking towards us – the only other person on the beach. It was South African David. We all fell about in shock and spent the day asking ourselves, what were the odds? How could we get our human heads about the surely slim chances of this happening?

Hand says that often coincidences are in the eye of the beholder. “There are more than 7 billion people on the planet, so with a large enough sample, any outrageous thing is likely to happen. If enough people buy tickets there will be a lottery winner. To the person who wins, it is surprising and miraculous, but the fact that someone won doesn’t surprise the rest of us.”

The universe sending a message?

I suppose when you consider all the people I would know at the time I didn’t bump into my husband at that bar, and the fact that most of us went to the same places, it isn’t all that random after all.

When something surprising like this happens, maybe we fail to think about all the times it could have happened, but didn’t. If we include all the near-misses suddenly the probability of coincidences is much greater.

The most frequent coincidences include thinking of an idea and then hearing it on the radio/TV; thinking of calling someone and then that person calls you unexpectedly; thinking of a question and then having it answered by external media before you can ask it.  Carl Jung described these meaningful coincidences as synchronicity. Many believe that these intersections help with psychological growth and change – to individuate and to become who you truly are. It comes as no surprise then that those who read into the mystery and meaning of coincidences are statistically more likely to be religious, more spiritual and more likely to believe in the occult. They believe that coincidences contain certain messages for them personally. My husband’s ‘it was meant to be’ theory is personally compelling. Statistically-oriented people prefer to think that coincidences are nothing but strange yet expect-able events that stand out because they are surprising to us. Both explanations remove the responsibility from ourselves – either there are strange forces at work or this random universe is just doing its thing.

Perhaps we flatter ourselves with the notion that divine grace is illuminating our chosen path instead of zooming out and remembering that we are but an ant in a molehill filled with billions of other ants, in a wide open space on some continent on some planet in some galaxy that continues to expand exponentially into the nothingness. 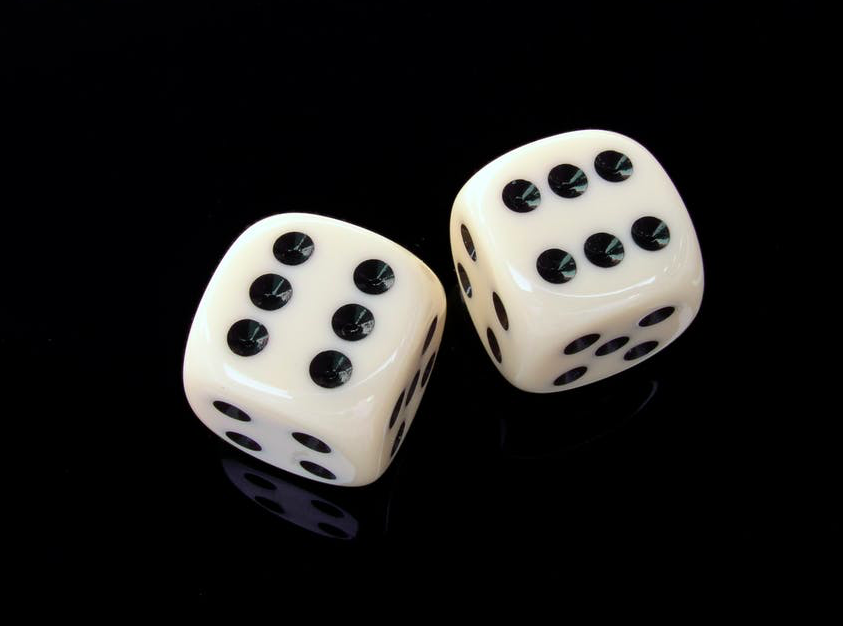 Psychologist Bernard Beitman says the beauty of coincidences lies in the wonder that comes with them.  “Mystery plays a role because our minds cannot grasp the multiple stirrings hidden behind the veil of our ignorance. Coincidences make us wonder. How much do we have to do with them, and how much is beyond our current concept of ourselves in the world?  Saying that there are no coincidences stops the inquiry. Challenging the statement forces us to make sense of its ambiguity and explore our potential involvement.

“You can choose the random perspective and with a wave of a mental hand, dismiss most coincidences as not worth further attention. Or you can seek out their possible personal implications and make life into an adventure of discovery both about yourself and the world around you.”

In 1817, the poet John Keats accused Isaac Newton of trying to ‘unweave the rainbow.’ He decided that Newton was attempting to remove all the magic out of life by paring it down to its scientific basis. That’s why believing in a divine hand orchestrating our lives is a comforting notion. This mindset is the basis for most religions, myths and even conspiracy theories. Coincidences perhaps provide us with a cathartic conclusion that there are unseen mysteries that give our lives meaning and credence. Even Albert Einstein who loved nothing more than to push the boundaries between faith and reason found such quasi-spiritual ideas intriguing. He described Jung’s synchronicity “original, and by no means absurd’.

So in this one life of mine, I choose wonder.  I’ll indulge in my rainbow building. I’ll continue to believe that everything is connected, I’ll marvel at coincidences and try to ignore the cold science of probability. I’ll nod along when people exclaim that every event has a reason behind it. I’ll go on believing that my husband is right – our non-meeting-meeting was fate, magic, the stars aligning – that it was always meant to be.

What do you think?