From Once Upon a Time in the West and The Pink Panther to her latest role in Ultima Fermata, Claudia Cardinale has seamlessly transcended six decades on the silver screen. JO LINEHAN meets the legendary actress and UNESCO activist to talk fashion, film and Ireland’s allure.

Claudia Cardinale does not like to reminisce. Her focus, always, is firmly on the future, which might explain why, at 77, she exuberantly celebrated the recent Irish premiere of her 155th film, Ultima Fermata (aka ?The Last Stop?), at the Audi Dublin International Film Festival (ADIFF).

The actress is a rare specimen. Not many lifelong careers begin as hers did and stand the test of time, but Cardinale has never been conventional. At 18, she was scouted in the audience of a beauty pageant in her hometown of Tunis, Tunisia. Film executives, immediately drawn to her beauty, wooed her for several months before finally convincing her to come to Italy and star alongside Omar Sharif in Goha (1958). She didn’t speak a word of Italian, but it didn’t matter – she was a star from the first day she arrived on set. ?My dream had always been to travel, not act. But I was clever enough to see that acting was a passport to the world. I have seen every corner because of the films I have made. It is a constant adventure.? 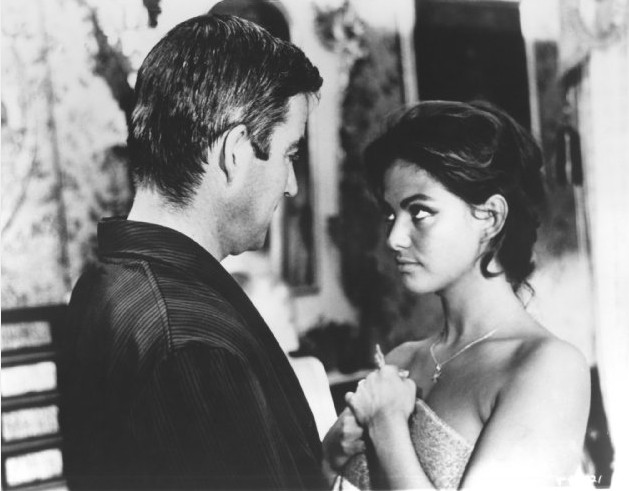 From the very beginning, Cardinale solidified her unique USP by committing to her work thoroughly, whether that meant improvising on set with Federico Fellini, chopping and changing her appearance for roles (she says her hair has suffered greatly) or her insistence on always performing her own stunts. I reference her now legendary fight scene with Brigitte Bardot in Once Upon a Time in the West. ?That scene took three days to shoot and all of those bruises and marks you see in the final cut are real. Brigitte was a sweetheart – she hated filming that fight, but I so loved it. Being true to the film is so important to me.?

We meet in The Merrion Hotel in Dublin. She’s dressed to perfection in black trousers and a sweater, a boucl? cardigan draped elegantly over her shoulders. I compliment her on her attire, and she opens up immediately about fashion, a passion of hers: ?I was one of the first people in Europe to embrace the miniskirt. I travelled to London especially to get one, and I remember wearing it on set – everyone was in shock!? That was the beginning of a lifelong love affair with dressing. Of course, premieres were not the military precision events they are today – that kind of over-the-top fuss is something she has never engaged with. ?In the 1960s, we were gifted beautiful pieces of clothing by designers who admired us. For me, it was Mary Quant and Nina Ricci.? And now, who does she love to wear? ?I only wear Mr Armani,? she beams proudly, gesturing to her outfit. ?We met many years ago – I don’t care to remember when or why, but ever since then, I have been loyal to him. His clothes are beautiful, and I always attend his haute couture shows.? When I remark that women across the world would give their right arm to leaf through her wardrobe, she insists she has no time anymore for nostalgia. ?I kept so many dresses, not costumes from my films, but red carpet gowns, outfits from over the years, until some time ago when my daughter suggested we give them to charity. And we did. It was the right thing to do – there were hundreds!? 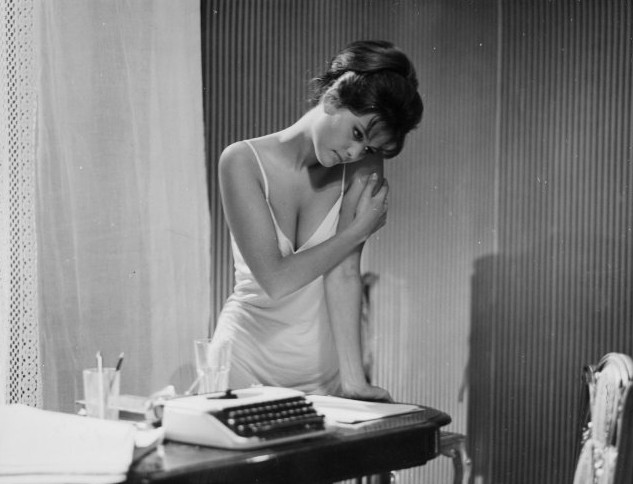 Cardinale’s ability to reinvent herself and remain relevant has made her an icon for women in Hollywood. In the 1960s and €70s, it was not unusual for her to be the only female on set. How did, and does, she cope in what is a notoriously male dominated world? ?That never bothered me. Growing up, I was always fighting with the boys in my neighbourhood, because I honestly felt that women were better than men! But I admit that you have to be strong, so strong, in yourself for this industry. If you don’t know who you are, it can break you.? Does she see parallels between the challenges for women in the industry nowadays to when she was starting out? ?Of course. I witnessed it myself for the first time with Rita Hayworth when we filmed Circus World together. Here I was, a young girl embarking on a wildly exciting film career, and she, still so beautiful, was playing my mother. She told me she felt her time was over. Hollywood had broken her. It was tragic to see.?

When it comes to Ireland, she considers herself well versed, having spent some time in West Cork filming the 1998 TV miniseries Mia, Mine Forever alongside John Savage and Don Baker. After our interview, it’s Dublin’s turn. ?I love it here. It’s the people – their kindness and warmth is humbling. I plan to see every museum and art gallery while I’m here. This is the best part of my job.?

Almost 60 years since her debut, Cardinale remains as enthused and energised by film as she was when she was just a teenager. ?Especially in Italy, where my film career began, I like to work with young directors. They need to be supported, and it’s something I feel passionately about.? And, while making movies is still her life’s work – she’s due to work on three more films this year – she also dedicates a huge amount of time to her role at UNESCO as goodwill ambassador, working across Europe to help improve the human rights of women and children. ?When you are famous, you have a responsibility to speak for those who have no voice. It’s something I take very seriously, and my work with UNESCO is very dear to my heart.? 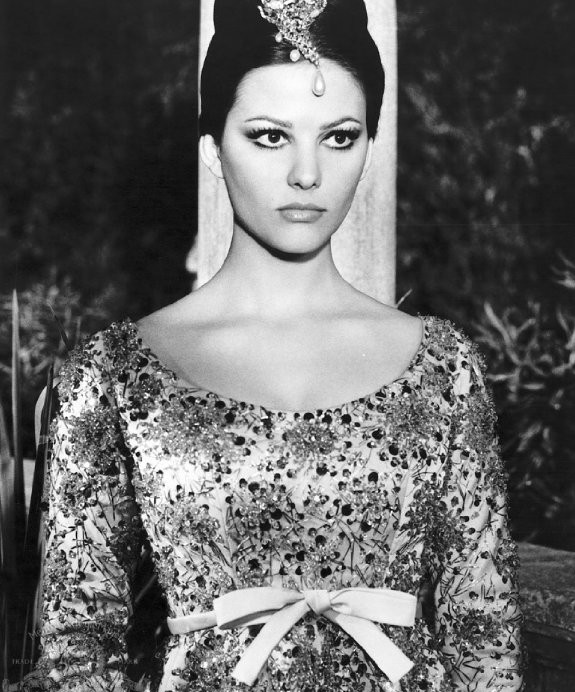 Her energy is contagious. I ask if she will ever slow down, and she laughs – a big, growling, raucous laugh. ?I’ll never stop. Once you stop, you lose your joy for life, and that to me is a sentence worse than death. It’s a beautiful life, and I plan to keep on living it.?

On ageing gracefully
?My mother always told me, ?Smile and laugh, and no one will notice the wrinkles.? I live by that beauty advice.?

On lifestyle
?I eat very little, but love a little indulgence. Chocolate is my favourite.?

Her best advice
?One must live 800 lives. It is not enough to be the same person always. Change your hair, travel the world, and don’t be afraid to try things differently. That has been the key to my happiness – having to be different types of people through my work has taught me so much about life.?

On home
?I’m from Tunisia, but my home is in Paris, next to the Seine. My favourite place is La Cin’math?que Fran?aise, where I watch films from the 1930s to the modern day.?

Favourite destination
?Morocco is one of my all time favourites, and Italy, of course.?