Moving home to the Galway farm: ‘It’s the same room where we sat beside my...

Childcare in crisis: ‘People just aren’t going to do it anymore. The current system is broken’

Childcare services all over the country are facing into a new decade with unparalleled challenges. But for some, the hike in insurance costs was the tipping point, writes Amanda Cassidy

“Three out of four of my staff have level 8 qualifications. That’s four years of studying,” explains Fiona O’ Grady, owner of Foxrock Montessori in South Dublin. We are discussing the decision for her and her staff to take action over the current childcare provider crisis.

And it is becoming a crisis.

“One of my teachers has been with me for 10 years. She has to be expected to get a pay rise, get a mortgage, buy a home. Otherwise, she will have to move on to find a career that pays better. She loves her job but the current system is broken.

Payment for the ECCE Programme is made by way of a fixed capitation fee to the childcare provider directly. 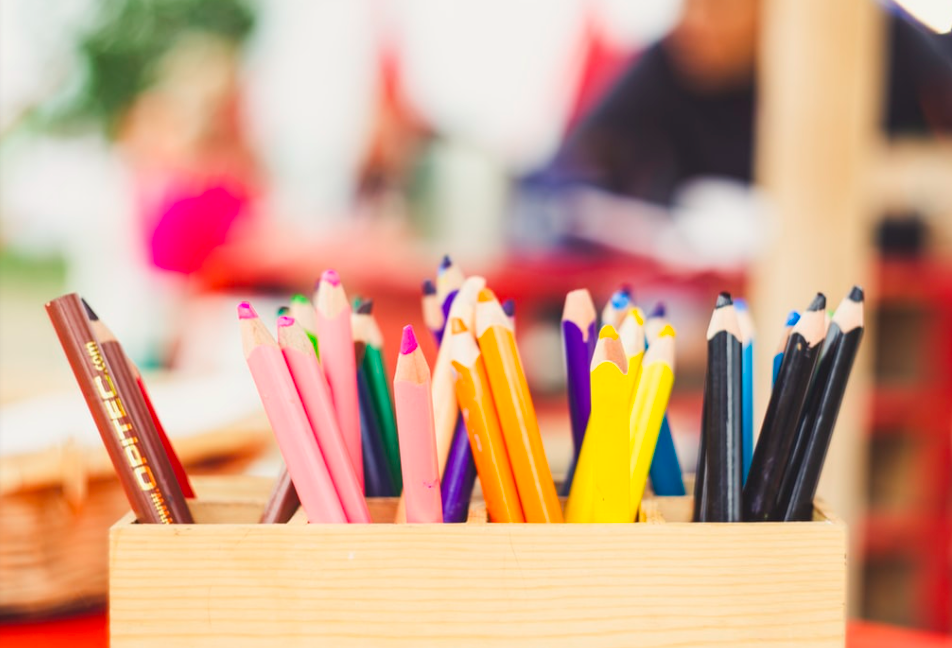 When first introduced, ten years ago, the standard capitation was €64.50, it is currently just €69 despite incrementally bigger burdens being placed on these providers.

To make matters worse, a week before Christmas, Ironshore, an insurance provider, pulled out of the Irish market. Fiona says something has to give.

“The average wage for staff in the sector is currently €12 an hour and they are not paid by the government for holidays or for training days. We are also deducted money if a child shows a pattern of non-attendance for sickness or lateness.

If a child is out sick one day per week for four weeks in a row the government takes back the funding —this does not happen in primary schools. Early Years staff across the country are overworked and underpaid and many are leaving the sector on a daily basis.”

‘The government is using us to roll out its programmes, but then are not paying us correctly to do it’

“The insurance hike was the straw that broke the camel’s back. One provider’s insurance went up by 300%. What’s more, parents can’t afford to pay any more fees. Many are topping up on the ECCE scheme as it is.”

Fiona, who has worked in the industry for 28 years, says the lack of consultation with preschools like hers has been part of the problem.

“I feel like they say what they want us to hear to get the votes and they are not consulting those on the ground. What has happened is that the government is using us to roll out their programmes, but then are not paying us to do it. They tell us to sign up and to implement it for them, but they don’t understand the realities of what it is like to work like this with staff recruitment difficulties, administrative burdens and a plethora of disjointed inspection schemes.”

For the first time ever, all childcare providers in Ireland, creches, Montessoris and preschools will come together to demand that the government listens to their concerns. On the 5th of February, thousands of owners, staff, and parents will close their facilities and take part in the Early Years March at 11.30 am to Dáil Éireann.

“Early years educators cannot be expected to survive on their vocational commitment,” she points out. “They deserve a comprehensive career and pay structure, which childcare providers must be able to fund. Its absence has resulted in a turnover of staff that is at an all-time high and means that many skilled people are being lost to our sector.” 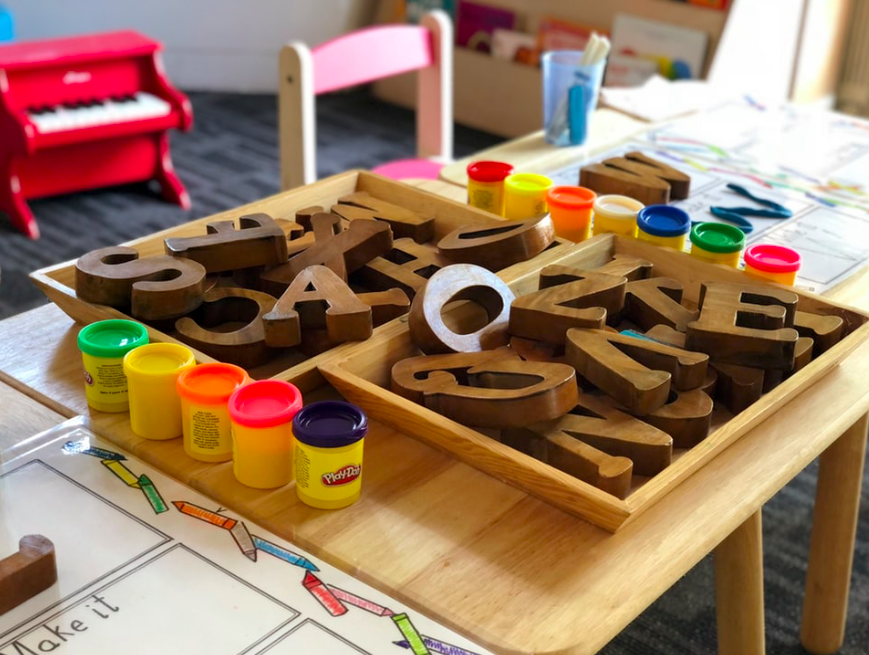 This is an added pressure on providers who must meet adult-to-child ratios and means that they are constantly engaged in recruitment. Heeney says that many providers are themselves unable to take a regular wage.

“These are ongoing injustices, which can only be addressed through additional public investment. A commitment from every political party, as well as Independents, is essential, to achieve this.

“I’ve been pushed out of the classroom”

So what measures would help?

Some of the demands from the childcare providers include doubling the funding to ECCE services on an incremental basis over the lifetime of the next government bringing Ireland closer to the EU average, and providing funding for a living wage in the sector.

The group is also asking the government to introduce a new funding model that supports affordability and accessibility for parents, high-quality experiences for children and professional pay and conditions for educators.

And while creche and preschool closures will cause chaos for many parents next month, every one of those I spoke to was supportive of their provider’s reasons for taking action.

“Fair play to them,” explained one dad who has a child in a crèche taking part in the rally. “I see how hard they work in here. We are taking our daughter and joining in.

”There is power in numbers. I want happy teachers taking care of my child.”

A few of the mums agreed. “I’ve to rearrange childcare which is a pain, but I’m 100% behind the staff and owners. They are brilliant, my son loves his teacher and I’d hate for her to leave because she’s paid better in another industry. She was born to teach.”

As Fiona O’Grady of Foxrock Montessori explains sadly, losing passionate teachers is part of the consequences of the lack of proper government support. “The pressure to make ends meet means that the most important aspect of educating these precious little minds seems to be getting lost along the way.

“I’m so passionate about teaching. Like so many providers like ours, I got into this for all the right reasons. It is such a pity that I’ve been pushed out of the classroom to do paperwork. There is no time left to teach. The charm at the heart of all of this is in danger of being forgotten.”

The Early Years Alliance march to the Dáil takes place Wednesday, February 5th, 2020 at 11.30am.

Read more: Children are becoming less resilient and it is down to our parenting style

Read more: Creche crisis: In one week I rang 24 different providers and was laughed at