The Changemakers: Helen Cody on disappointments, failures and self-belief

In this month’s issue of IMAGE magazine, we talked to the Irish women who are making a big impact in their respective field. 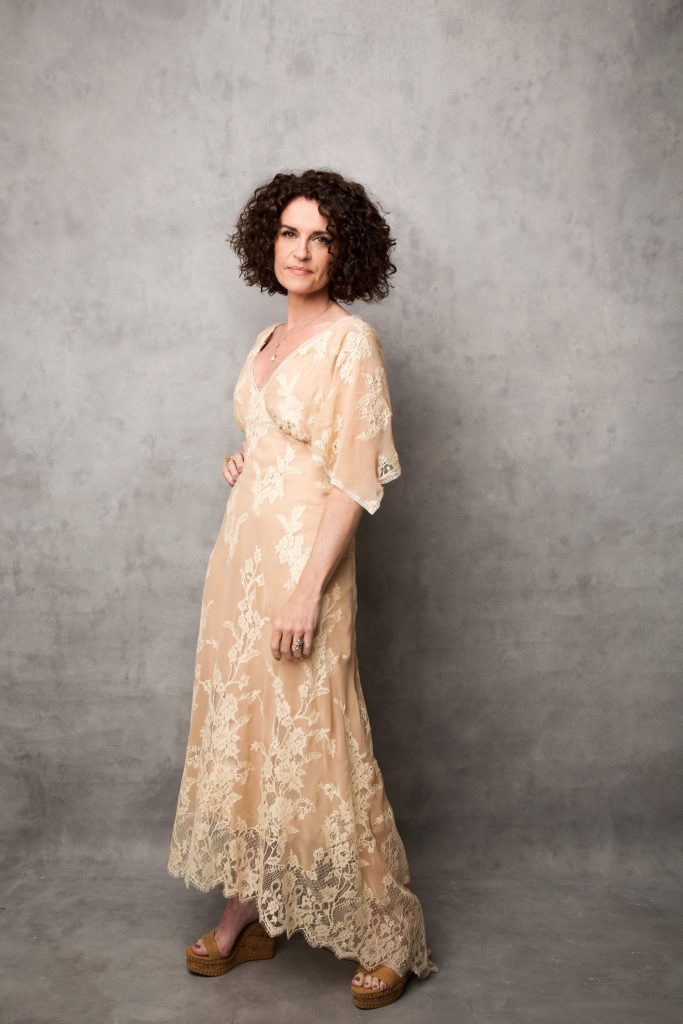 Power used to be measured by the balance of your bank account or the size of your house. Today, it’s all about making an impact. In a time when the news is dominated by the negative, these 11 Irish women are reinforcing the positive, challenging the status quo and helping shape the world for the better.

“Fear is the biggest hurdle to overcome to achieve change,” says fashion designer Helen Cody, who has faced a few hardships in her life, including the death of her son and being diagnosed with bilateral breast cancer. But she has never been afraid to take a risk or change direction.

What does success mean to you?

Looking at an image of something I’ve created and still loving it.

Her career has steered her from working for French Vogue in Paris to a stint as stylist for President Mary McAleese, being head of department on over 600 TV commercials, to one of Ireland’s most renowned couture designers. It might also surprise you to know that at 14, Helen was Ireland’s roller disco skating champion.

In 2015, she once again represented Ireland (this time without skates and disco moves) as a designer in ID2015 in Shanghai. She faced an international audience of thousands, and her biggest phobia: public speaking. “I think we grow so much by overcoming personal fears. Once you prove you can do something you fear, you can conquer anything.” She considers herself lucky to possess a positive outlook on life; disappointments and failures are “learning curves”.

At the core of Cody’s ethic is self-belief, gut instinct and a desire to pay tribute to her son in every endeavour. “It took a long time, but I realised that by focusing on my work, I could honour my son.” It’s become her mantra for any challenge she embarks upon. That, and refusing to compare herself to the achievements of others. “Be the best version of yourself, and forget everything else.”

As someone who gave a damn! 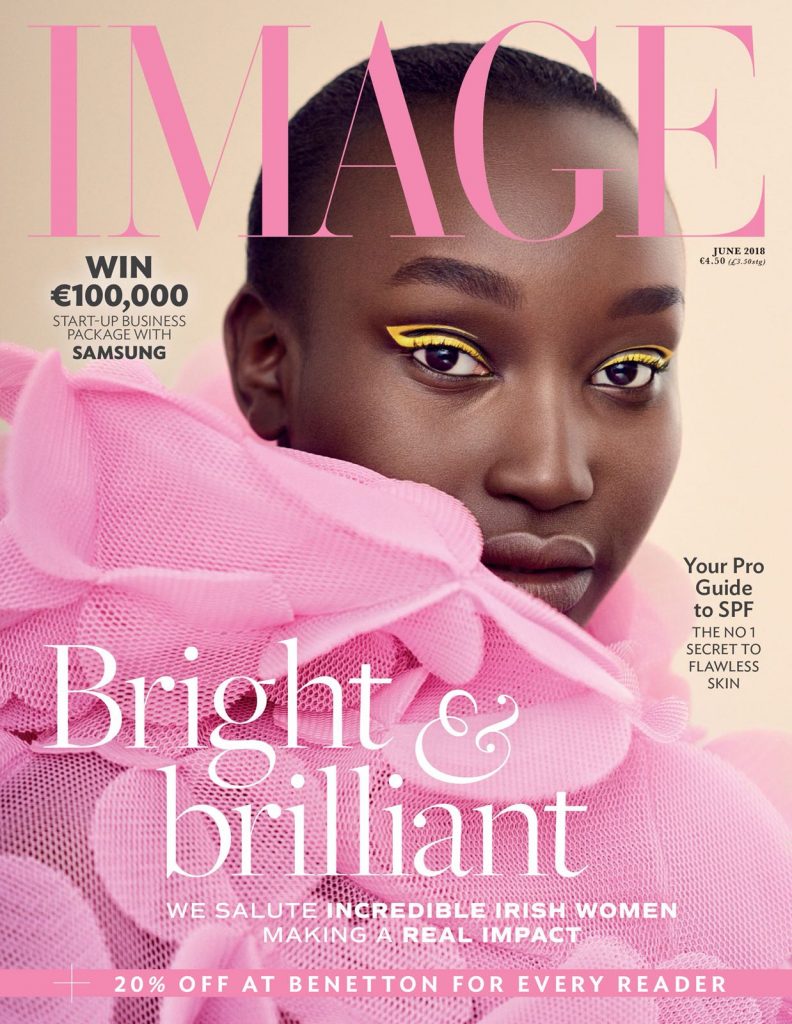