Behind the lens: The photographer who captured the comedic side of Gay Byrne

As we mourn the loss of Ireland’s most beloved broadcaster, Clontarf-based photographer Mark Nixon – who shot the photograph of Gay used in his Order of Service on Friday – told of how the stalwart of Irish TV and radio revealed his humorous side via a set of luminous photographs

Award-winning photographer Mark Nixon is no stranger to capturing celebrities; a quick glance at his portfolio and in just a few snaps, you’re seeing the crème de la crème of Irish talent. He always strives for the shots that will capture the essence of the subject in a manner you’ve not seen before.

Related: I went to the Mansion House to sign Gay Byrne’s condolences book — and I’ve never been more proud to be Irish

Gay Byrne was always enigmatic. In almost every photo, you see his innate curiosity gazed towards the camera; never judging, but no doubt pondering what the person behind the lens might be thinking. His relaxed demeanour and twinkling eyes are always evident – that’s the Gay Byrne we’ve come to know and love.

It’s evident in the photograph used at Gay’s funeral today (above). His serenity is instantly soothing – a comfort, no doubt that his many interviewees sensed when they opened up to him through the years. His gaze is direct – he’s fixed only at his photographer. And it was this Gay did so well; keep the focus on who he was listening or speaking to at the time.

Having photographed Gay over many years, Mark revealed that he wanted to try something different this time – so he asked him to pull a series of funny facial expressions.

It’s a request he’s asked of others before, and many refuse, he explained. But not the man who loved the sound of other people’s laughter.

“I used to ask the well-known people I photographed if they’d pull faces. Most wouldn’t, but to my delight and surprise, Gay really went for it,” he said.

The resulting photographs beautifully capture the man who loved to laugh, one who didn’t take himself too seriously and had a wicked sense of humour to boot. 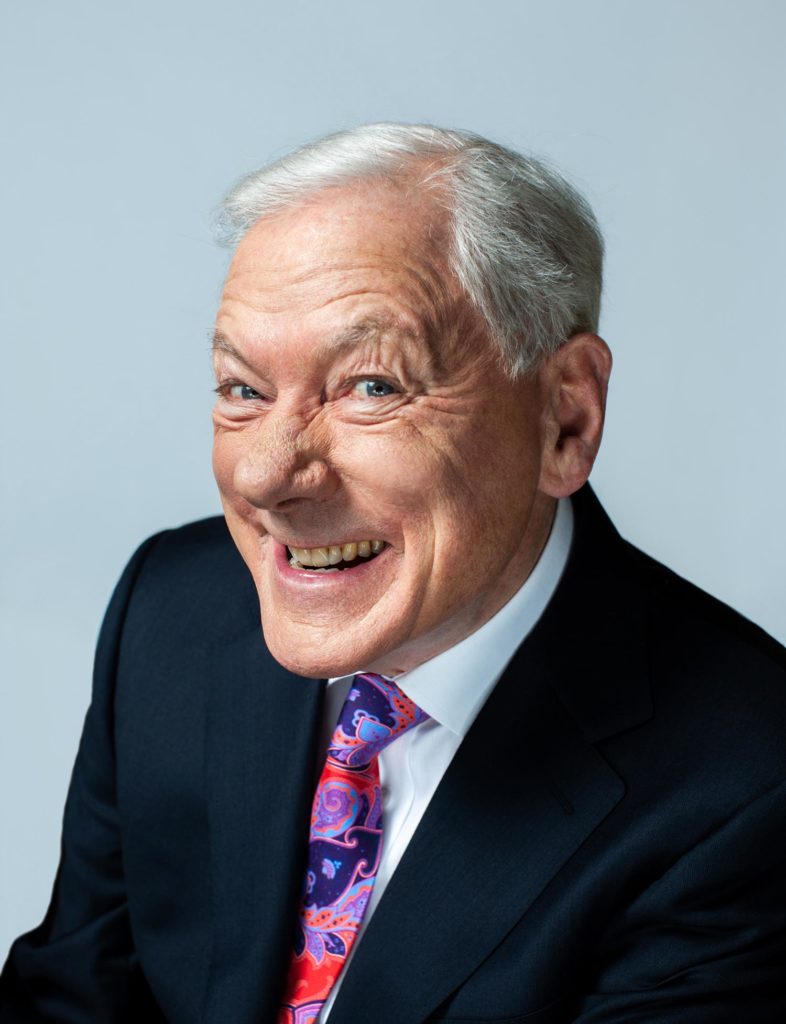 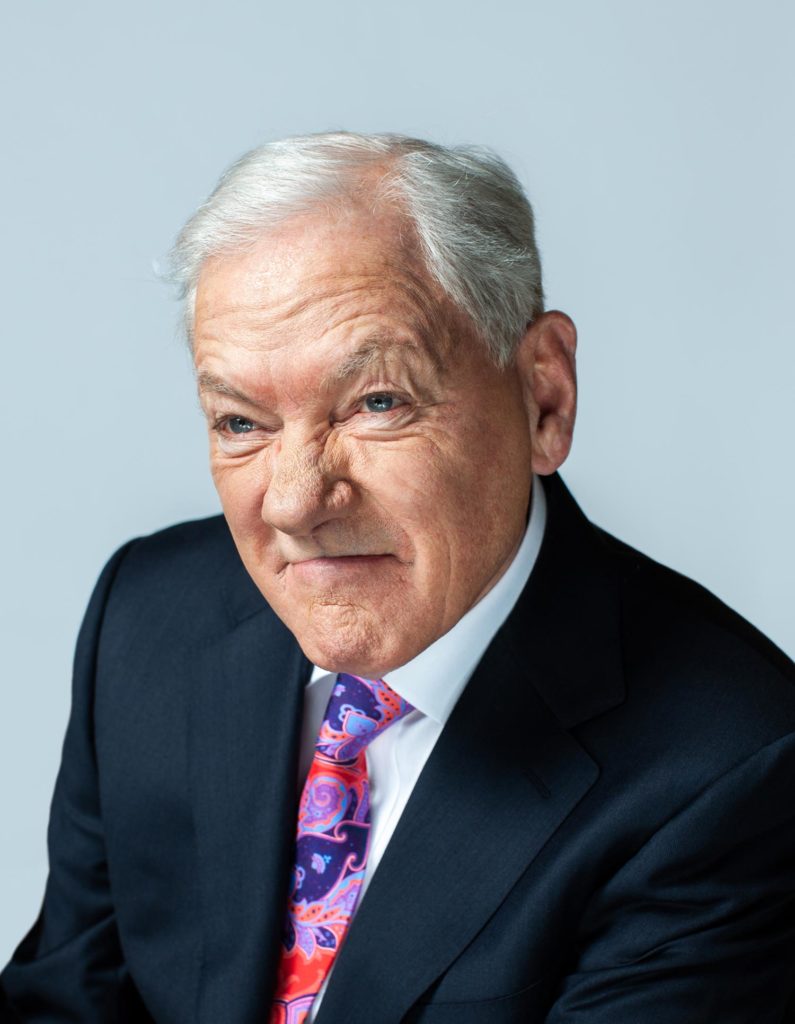 All throughout his funeral, Gay’s capacity for joy and laughter were spoken of.

He loved to laugh and make others laugh with him; too often you’d split your sides watching or listening to him (who could ever forget the hilarious comment he made about Boyzone, “they’ve no talent whatsoever”), this man with a gift for all things comedic. 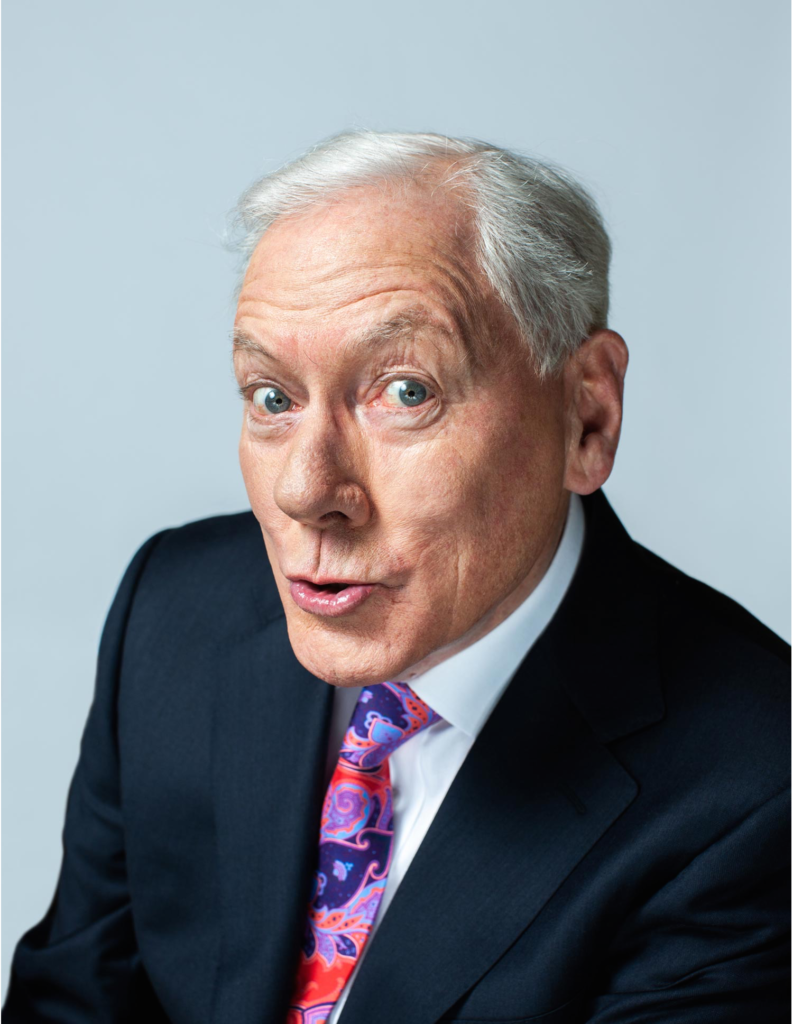 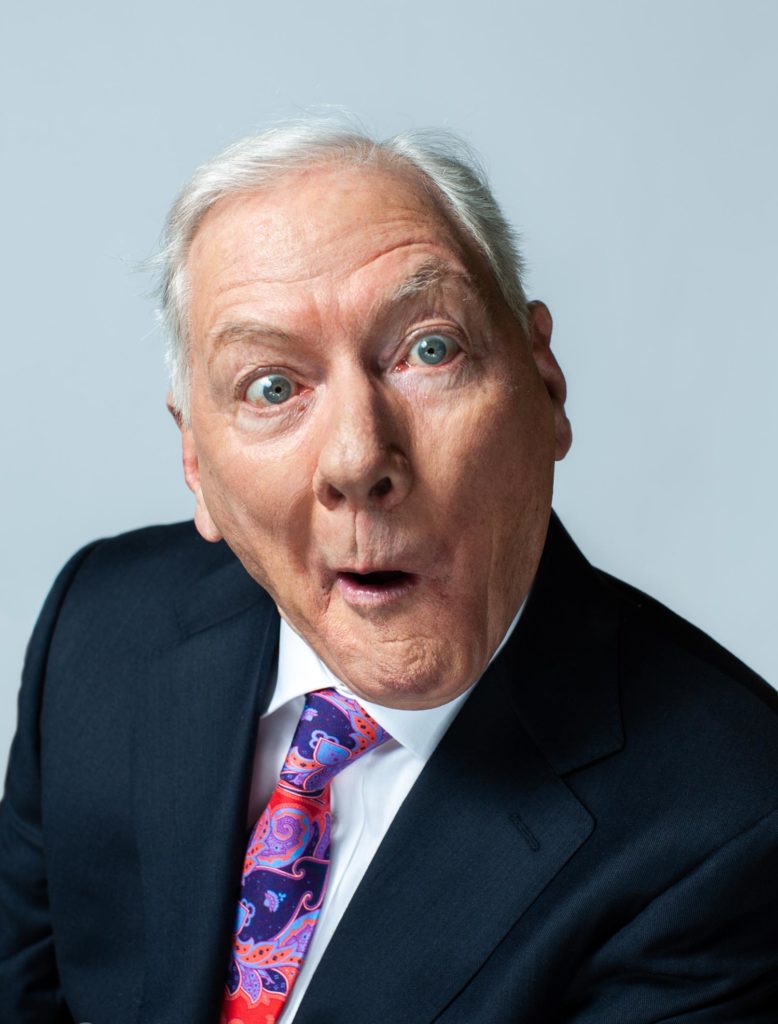 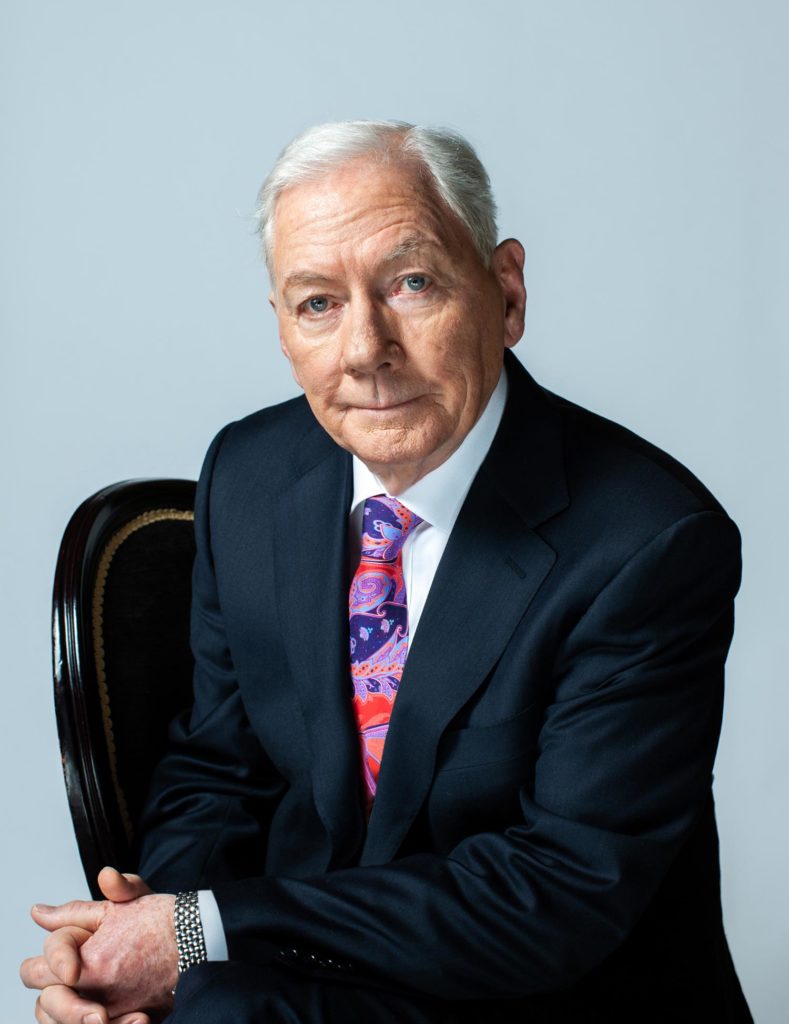 This is how one might think he would want to be remembered: content, funny and always himself.

Related: Gay Byrne: 6 of our favourite Gaybo moments from years gone by