Bantry, Arklow and Bangor: take a look at some of Ireland’s ‘best kept’ towns 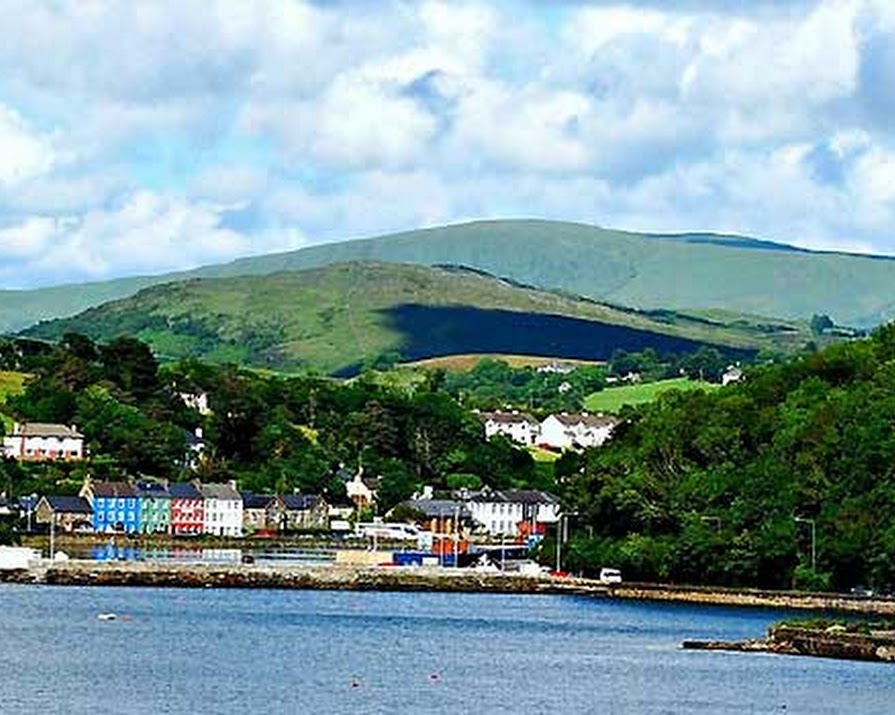 Bantry in West Cork has been named as Ireland’s best-kept town in the all-island Best Kept Towns competition.

The competition sees some of the best towns in the SuperValu TidyTowns competition compete against Northern Ireland’s Best Kept competition. 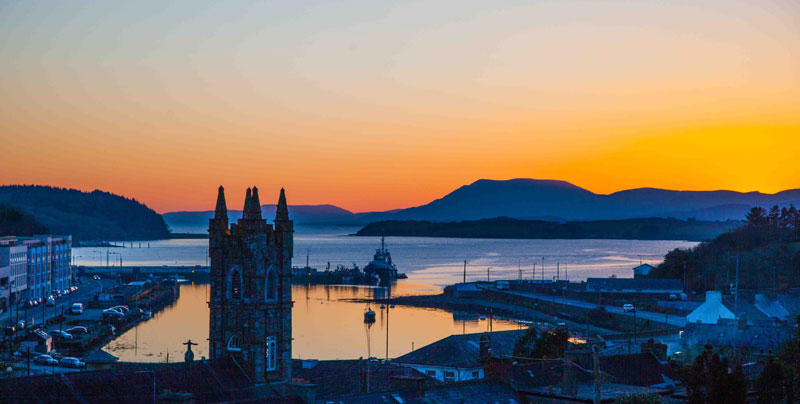 The popular west Cork destination won the overall title while also being named as the Best Kept Small Town. Arklow, Co.Wicklow picked up the title for Best Kept Large Town in the competitive all-Ireland contest.

Speaking to Wicklow People, Sandra Duffy of Arklow Tidy Towns said “We are absolutely thrilled. This is a massive achievement for the whole town. We were honoured to be nominated. This win is not only great for Arklow but for the entire county.” 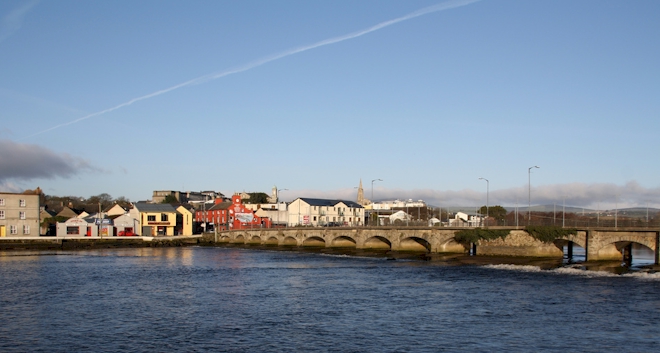 The winners were announced at an awards ceremony in Farmleigh House in Dublin. Minister for Rural and Community Development, Michael Ring, congratulated the winners saying “The all-island competition recognises the great pride people have in their own communities, both in Ireland and Northern Ireland,”

“Being nominated for these awards represents an achievement in itself, and is recognition of the efforts made by volunteers and local communities in the SuperValu TidyTowns competition and the Best Kept competition in Northern Ireland.”