BAFTA Winners 2017: A Night Of Diversity

The BAFTAs?continued the trend of making a political statement, however, tonight, it was done in a more subtle manner. Gone were sweeping anti-Trump statements but his presence, and the shift he has caused’means that protest at this awards ceremony was done in the manner of diversifying its winners. La La Land which was expected to sweep the board came away with just five nods – though it took the top award for Best Film – while more than 15 separate films including Lion, Moonlight and Manchester by the Sea were awarded trophies. It makes a change to the favouritism normally given to the film that generates the most buzz – in this case, La La Land –?and?is a relief to see that so many films diverse in cast and subject matter were given a chance to shine. Films designed to uplift, positively promoting our differences and reminding us that hope, empathy and unity will always triumph, received the most accolades and at a time when all this is being challenged in the world around us, it went unnoticed by no one.

Ken Loach’s gritty?I, Daniel Blake won the Outstanding British Film award received passionate applause as he thanked BAFTA for endorsing a truth ?that the most vulnerable and poorest people are treated by this government with a contempt and a callous brutality that is disgraceful … it is a brutality that extends to keeping out refugee children we promised to help.?

Best Original Screenplay went to Kenneth Lonergan for Manchester by the Sea and he used his speech to recall a personal moment; how his young 15-year-old daughter set out to make a difference. She had woken in tears after Donald Trump was elected US president, but had since been on five protest marches, which made him immensely?proud. 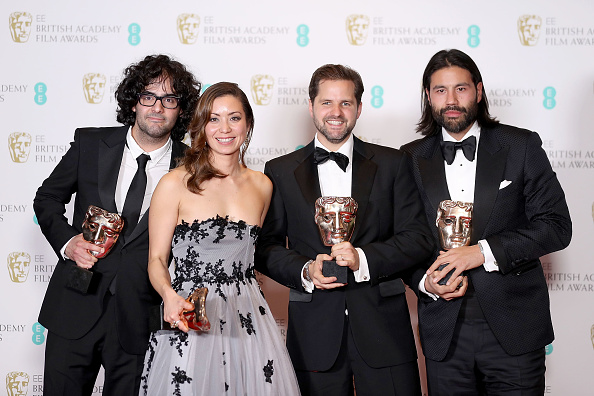 Finally, it was Viola Davis who won for her powerful performance in Fences who made a point of using her press conference to caution that after considerable efforts made to dispel the #OscarsSoWhite controversy, may just be a once off. “I believe what still is a deficiency is that we have one year a plethora of African American movies and then the next year nothing,” she said. “Predictions for next year’s awards have already been mooted, and very few African American names are in there.?

“She [her young daughter Genises] has to understand that she’s gotta be the change she wants to be. She can’t assume people’s minds have been woken up – we see that in the political climate now. We have to be the instrument of change now.? 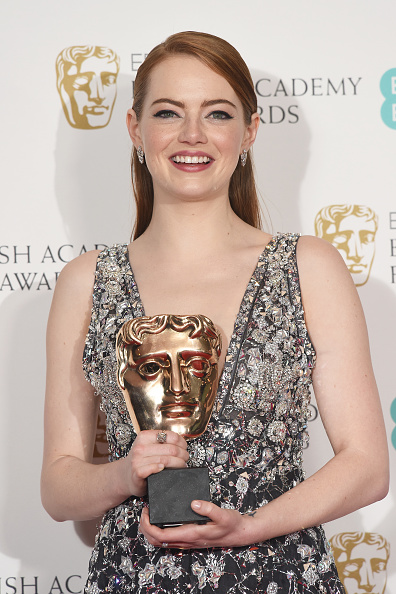 Best production design
Fantastic Beasts and Where to Find Them 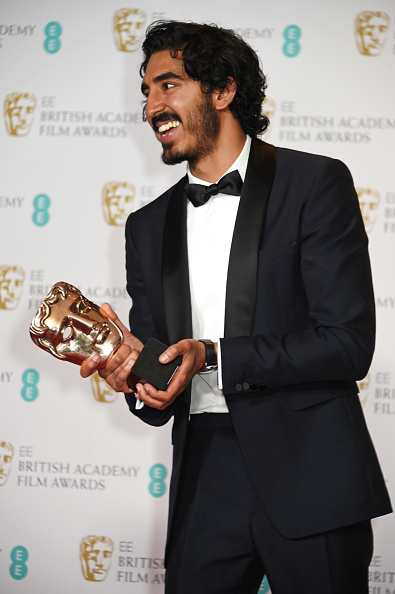 Best film not in the English language
Son of Saul

Best debut by a British writer, director or producer
Under the Shadow