‘It’s associated with shame’: How can we stop feeling so lonely?

Loneliness affects 1 in 10 Irish people, and recent study said that 16-24-year-olds experience loneliness more often and more intensely than any other age group. Here, a counsellor explains how it masks itself as other symptoms – and the simple things we could do try to help alleviate it.

“No one comes in and says straight off the bat, ‘I feel lonely,'” is the first thing Deirdre Madden, a counsellor and therapist at Mind and Body Works in Dublin, explains when we talk about the issue that’s plaguing more people than ever before. Even with loneliness at an epidemic level? “You tend to find it first presents itself as other issues, before getting to the core and realising that external symptoms can be aggravated because people are feeling so disconnected on a human level day-to-day.”

We can hardly go a month without yet another study on the subject being released; pointing to how lonely many young people feel, so it’s hard to deny the pervasiveness of the problem in 2018. It’s there and, sadly, it affects the youngest generation the highest, in some form. It’s a key health hazard in our country – as dangerous as obesity and smoking.

BBC Radio 4 published the results of the largest survey into the issue to date and concluded that 16-24-year-olds experience loneliness the most with 40% of the more than 55,000 respondents saying they felt lonely often or very often, compared to only 29% of 65-74-year-olds and 27% of over-75s.

When researching, I came across Madden because the Mind and Body Works website had a separate section on loneliness – with a list of therapists to contact alongside it. A telling indication in itself that it’s an issue going nowhere.

Masked as something else

“We are seeing an increased number of people come in with the same symptoms: low moods, sadness, unexplained crying spells, anxiety and a penchant for anything binge-related,” Madden explains. All these symptoms tend to translate into loneliness being at least one reason people feel so unhappy, according to Madden.

And why does she think it’s reached a problem of such severity? The answer is an obvious one.  “Digital interaction has created a barrier,” she says simply. “We’re connected more than we ever have been on a global, virtual level but not on a human one. We are disconnected. And we’re social creatures; we thrive on physical interactions.”

She adds that in this way, even Ireland, famed for its concept of ‘the chats’, is losing a vital part of what makes the country so appealing to others – it’s openness and warmth.

It’s abnormal, to see a train full of people immersed in smartphones. People are wary of even making eye contact now so is it any wonder so many feel it?

Interestingly, the BBC study also found that it isn’t just the pressures of modern life that play a factor – it turns out that loneliness may simply be a factor of youth. Older respondents to the survey also said some of the loneliest times of their lives were when they were young. Rather than blaming Instagram, then, it’s more likely that leaving home and starting university, college or a new job makes us feel uprooted from everything we’ve known before and unsure of our place in the world, the BBC concluded.

Asked about a gender divide, Madden points out from her side that it affects both men and women  “pretty evenly,” in terms of who comes in but adds that societal models mean women, in particular, continue to feel increasing pressure to couple up or to tick off life boxes that would seemingly, prevent them from feeling alone. When this doesn’t happen, it only escalates the issue. “There’s a constant subliminal message that women are subjected to; that they must seek to validate themselves – their very identity – via a man. And naturally what happens then is if they don’t get this, they feel isolated from friends or family who has moved on in this way. I’m not saying men don’t experience acute loneliness, they do, but for a woman, it can be much more severe, particularly as they get older.”

But we do know that loneliness doesn’t discriminate; that you can get it suddenly and with or without any other symptoms of mental illness, and even if you have any and every box ticked off. Actress Jennifer Lawrence made headlines for admitting, despite being one of the biggest stars in the world, she was “lonely every Saturday night.” And even then, she attempted to laugh it off; embarrassed to have even mentioned it.

It ties into something else associated with loneliness: shame.

People are ashamed to say they feel lonely; it’s associated with shame.

And it’s not that hard to see why. Success is continually validated in modern life by how ‘busy’ we are. We’re expected to be always on; always rushing doing something – if we’re not ready to keel over from doing seven-day weeks, the implication is that, that in itself, is abnormal. Surely, if we want to stop feeling alone, the answer is just to do more of things? Madden says that this is a message that gets misconstrued. “It’s true that we do have to put some effort into interaction with others and that this won’t always have an instant effect (it will always take some time), but wearing yourself to the ground physically isn’t healthy either,” Madden continued. 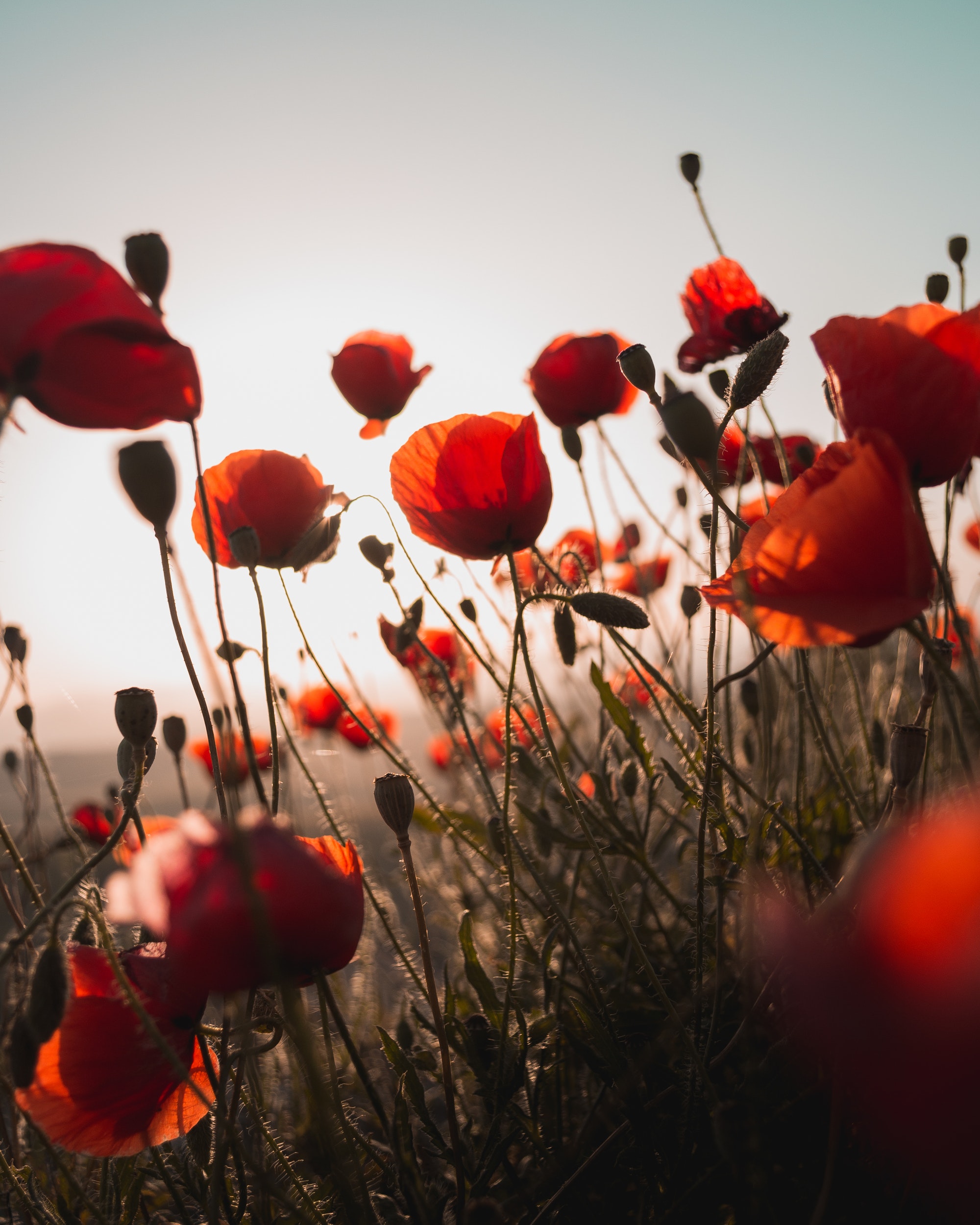 So, what can we do to try to get a handle on feeling alone? She offers the following tips:

Say it aloud. It sounds so simple, but even saying that you feel lonely out loud almost takes the pressure off. You’re admitting it so this will help you get motivated to take steps to change things.

Start small. Send a text, send a letter, any small gesture that you feel connects you to another person and that will help break the isolation. Even if you want to say read in a coffee shop. If you talk to no one, you are still immersed in an environment that’s busy and moving and surrounded by the presence of other people – that can be a huge comfort. And it’s empowering to know that you can do those things by yourself, it can act as a confidence boost.

Look after yourself. It’s so important we look after ourselves first. Our physical and mental wellbeing need to be prioritised be it from eating well, or just exercising and taking walks. Getting stuck in a binge cycle on Netflix, for example, can be counter-productive. Even taking in nature while out can be connecting; it’s still a link to the outside world.

Get comfortable with silence. This sounds like the thing you shouldn’t say to anyone seeking more interaction, but it’s important to remember that it’s okay to feel comforted in silence. It means turning inward which can be very frightening, but you’re better off doing that and using it for self-realisation as opposed to trying to fill the silence with a TV series or whatever else. Meditation – alone or in a group – can be a massive help as it teaches you to just focus on the moment.

Finally, talk to someone. It can be a friend, family or a counsellor if needs be. It’s the first step to feeling less alone – knowing it’s never just you.

Read more: Bored at home? 5 online courses you can do for free

Read more: ‘We’ve been trapped inside our homes and our heads since March’ — the looming mental health crisis and what we can do to tackle it

Read more: How understanding the 5 stages of grief can help you through the coronavirus outbreak