Are We Ready For Gender Neutral Acting Awards? 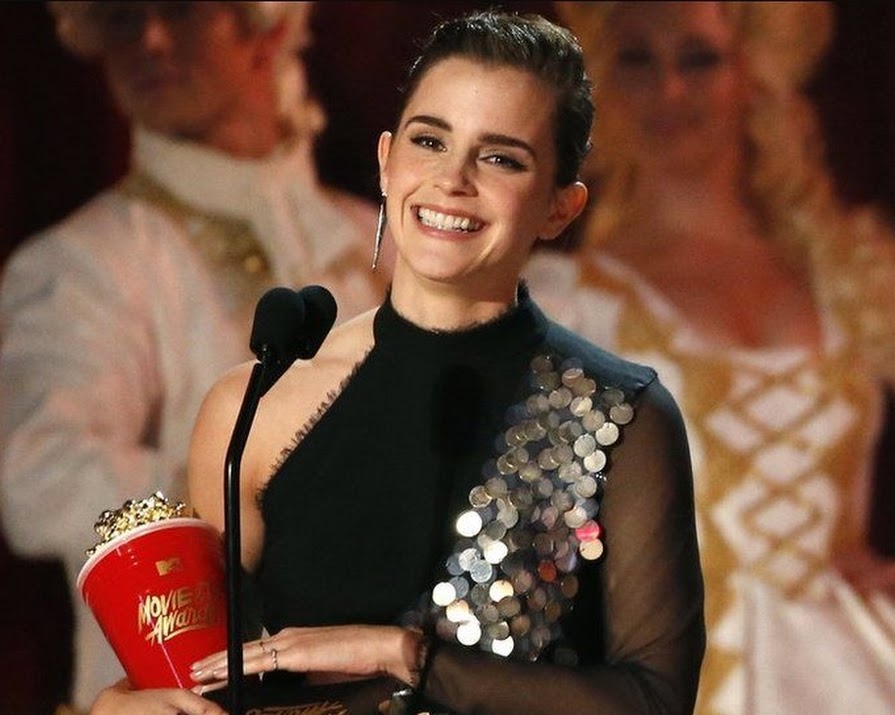 Last night at the 2017 MTV Movie Awards, He For She campaigner Emma Watson won the first ever gender-neutral acting category award for her role as Belle in the live-action Beauty and the Beast.

In her acceptance speech, Watson praised the move, saying it proved?that ?acting is about the ability to put yourself in someone else’s shoes and that doesn’t need to be separated into two different categories.?

While there’s no actor more deserving to be the first in this seminal moment of film award history, it does beg the question – are we really ready for this?

In a perfect world, nominees of a genderless category would be judged purely by their skills at creating complex, emotionally transformative, and thought-provoking characters. But we don’t live in an ideal?world, and in the workplace women have to work twice as hard to earn the same respect that a man walks through?the door with. Just look at?this man’s Twitter story about his experience when he accidentally signed all his work emails as?his female colleague. Seriously, read the whole thing, it’s enlightening.

I wasn’t any better at the job than she was, I just had this invisible advantage.

We all hold an engrained unconscious bias?in favour of men, that’s the society in which we were raised. Studies have shown that women are just as likely as men to hire a’male candidate over a?female with an identical?CV. There’s no such thing as gender objectivity, and assuming that it exists only furthers our?inability to recognise its influence.

So in this partisan world, will gender-neutral awards really advance women in the industry, or will it simply result in no women ever winning it? Leading female roles in big films are already very hard to come across, and Hollywood stars such as Meryl Streep and Patricia Arquette have spoken out about the constant battle?they face finding well-rounded female leads, even at the peak of their careers.

Big studios are money machines and will green-light films that are expected to make a hefty profit (hello constant stream of superhero films and remakes). Winning awards gets a film noticed and drives box office sales – just look at Moonlight, how many of us would have actually watched it had it not won Best Picture? In a struggling area, is it really ideal to remove the categories in which a female-led story has to win?

We’re inherently likely to lean towards the male and films are being funded based on their anticipated sales. So, without the introduction of complex minority?quotas, it seems inevitable that removing the incentive to create female-led films might actually do women a disservice. Only time will tell, but you can’t help but wonder if MTV is, ironically considering the state of the music industry, too far ahead of its time.