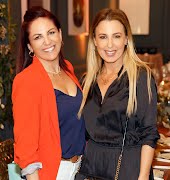 Amy Schumer And Jennifer Lawrence Are The Ultimate Gal Pals

Be still our In Support of Power Gal Pals hearts, Amy Schumer and Jennifer Lawrence are becoming friends. Two of America’s funniest women hanging out together? Somewhere on a sandy beach Tina Fey and Amy Poehler are winking at each other as they toast, with umbrella heavy mojitos, the potential partnership. 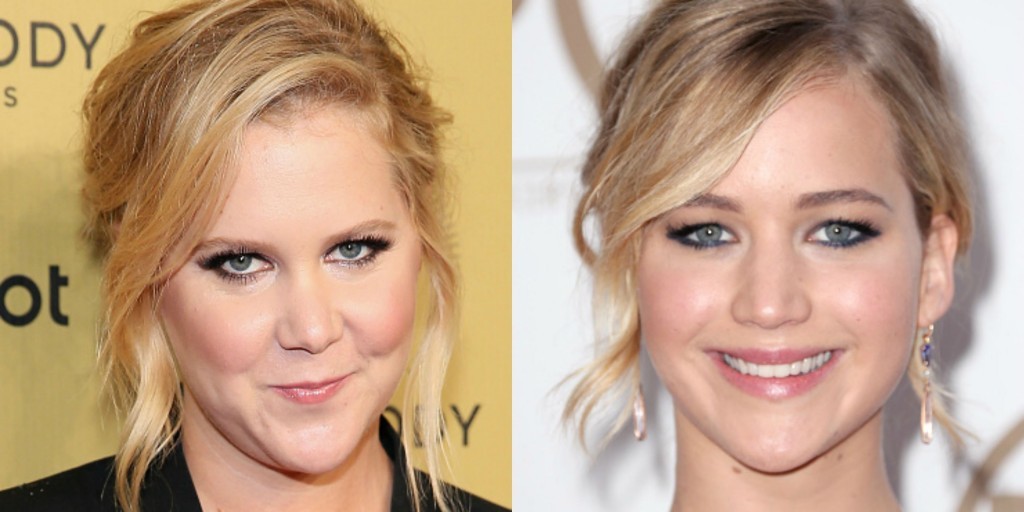 Yesterday, the Trainwreck actress shared some snaps of her ?girls holiday?, and the 24-year-old Lawrence was among the troupe. We’re sure everyone is having an amazing time. Here they are all floating in the ocean.

Then Amy and Jennifer went and had fun on a jet ski together.

THEY EVEN MADE A HUMAN PYRAMID. #SquadGoals

Have to say we love this friendship oh-so-much, and we hope it indicates a future working relationship. Amy Schumer is becoming a force to be reckoned with now that Trainwreck is rewriting the rom-com rules. And Jennifer Lawrence is proving to be unstoppable when it comes to choosing quality projects. If we can set up a petition to jail the dentist, surely we can ask Hollywood to give these women a movie, a franchise, a small empire?

Trainwreck is in Irish cinemas next month.