Even though she only made her comeback in the later half of this year, superstar Adele has been the artist no one could quit talking about in 2015; she announced her return in the form of the epic, record-breaking Hello, a new album and a fresh perspective on life. No longer defined by the heartbreak that was the basis of her previous (musically perfect) effort 21, she says she has her young son to thank for changing her as a person. The 27-year-old worked the media circuit like a trooper and slowly we came to realise that she isn’t quite like any other public figure. She inspired us with her words on body image, shunned?endorsements and isn’t keen on actually being famous for the sake of it. As we round out what was her best year yet, we couldn’t resist putting together some tidbits from her interview with Time magazine, where she had more strong words to say on the “emptiness” surrounding social media, overcoming anxiety and the overexposure of artists in the music industry.

“How am I supposed to write a real record if I’m waiting for half a million likes on a f—ing photo? That ain’t real”

Though she can’t quite understand the reasoning for her phenomenal success, she thinks it comes down to her ability to be real and that she is unafraid to express her emotions. “I’m not shy or embarrassed to be falling apart,? she said. ?Everyone falls apart, I think. A lot of people try to be brave and not shed a tear. Sometimes when you know someone else feels as s? as you do, or approaches things in a certain way just like you do, it makes you feel better about yourself. Even though my music is melancholy, there’s also joy in that. I hope I do bring joy to people’s lives, and not just sadness, but I think there’s there’s a comfort in it.”

Like many,?the singer has dealt with an anxiety that plagued her early years, but she says she has begun to let go of some of this self-doubt as she’s gotten older.?She dealt with it by embracing herself as she is and trying to banish the insecurities. ??I feel uncomfortable being famous,? she?explained.??How long should I feel like that? Because if you’re going to keep making music, there’s a 50-50 chance you’re going to be famous for the next 20 years. So do you want to be uncomfortable for 20 years, or do you want to just settle into it? I don’t want to have plastic surgery. I’m going to look like this forever. Deal with it. Once you deal with it, you feel more calm about it.? 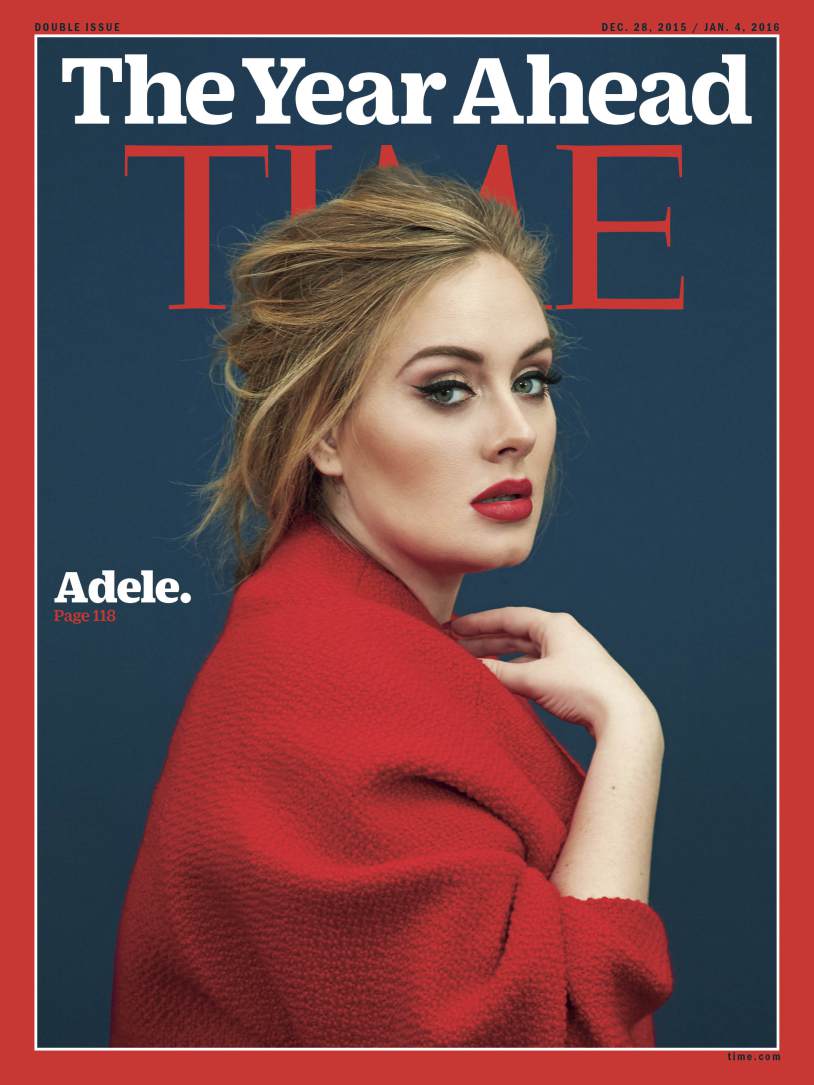 She said she has kept her privacy for one simple reason: staying away from social media:??Privacy is key to being able to write a real record, whether people like it or not. My life has changed so much, but I’ve made the realest record I can make, and it’s the real part of me. How am I supposed to write a real record if I’m waiting for half a million likes on a f?ing photo? That ain’t real.?

“Anyone who knows me knows that my main priority in life outside of my child is Beyonc?”

And some artists could do well to follow her advice on overexposure, though she insists, she isn’t one to throw “shade” at anybody:??When you have a six-month build up, don’t expect me to be there the day your album comes out, because I’m bored. It doesn’t matter how amazing it is. You put seven songs out. I’ve heard the album. I’ve heard everything you want to say about it. I’ve heard it all over radio. Don’t expect me to not lose interest before it’s even happened.?

Combine all this with some epic quotes on motherhood – “I’m so proud of myself that I made him [Angelo] in my belly. Cooked him in my belly and then he came out of me!”- and the possibly of a Beyonc? duet, (just imagine if this happened?) and we think the star?has finished the year in the best way possible.