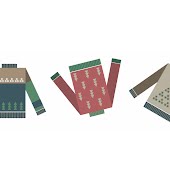 Adele Speaks Out About Postnatal Depression

Through her music, Adele has helped millions through the worst of times; heartbreak, pain and the joy of coming through the other side.?Through lyric, song and in life, she is achingly, unashamedly real, acting as a pioneer?for women when it comes to speaking out about body image or breastfeeding. The last 18 months have seen her career reach new heights; her album 25 and its subsequent tour broke records the world over and gradually, her walls have come down a bit more. ?She?is hugely?passionate about her work, but until recently, rarely spoke of her personal life and that which fundamentally changed her as a person – motherhood. ?Her four-year-old son Angelo, ‘makes me very proud of myself. When I became a parent, I felt like I was truly living. I had a purpose, where before I didn’t.? So now, naturally, her priorities have changed. ?My main thing is Mum, then it’s me, then it’s work.”

Now in a new interview with Vanity Fair, the 28-year-old has opened up about another, darker side of motherhood: postnatal depression – a topic that is still surrounded by taboo, even in 2016. – And, as ever, the star spoke with a frankness that will no doubt offer comfort to any woman who has found themselves in a similar situation. When asked if she would ever consider having another child with her partner Simon Konecki, she said she was wary of doing so, thanks to the postnatal depression she experienced after her young son’s birth.

?I’m too scared. I had really bad postpartum depression after I had my son?and it frightened me,? she said. Yes, having a child brings about a monumental change in your life but she was unashamed to say that she was more conscious?than ever of the demands that raring a child 24/7 can have on her mental wellbeing. 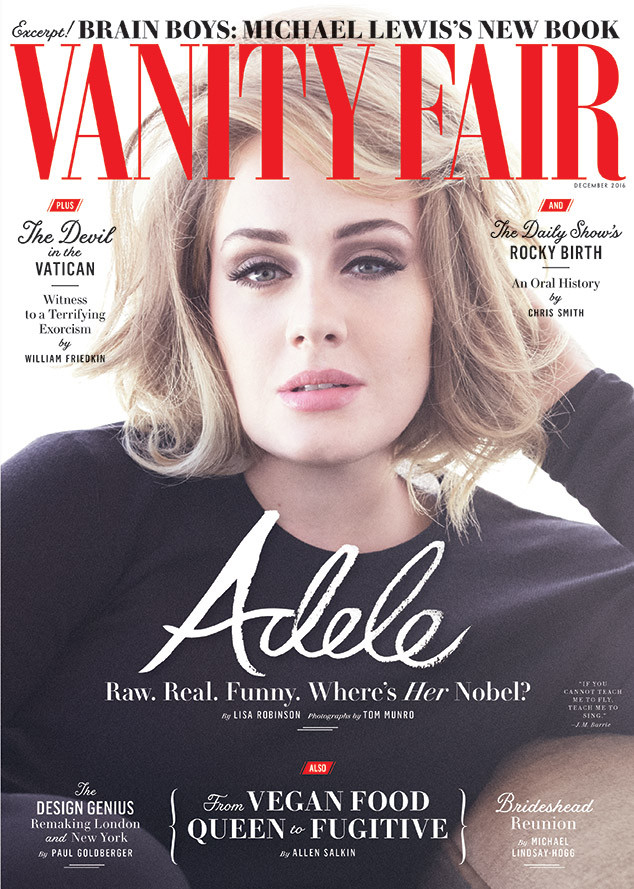 ?I love my son more than anything, but on a daily basis, if I have a minute or two, I wish I could do whatever the fuck I wanted, whenever I want. Every single day I feel like that,? she continued. She explained that while she didn’t take antidepressants, she also didn’t initially reach out to anyone around her. “I didn’t talk to anyone about it. I was very reluctant. My boyfriend said I should talk to other women who were pregnant, and I said, ?F*ck that…. Then, without realising it, I was gravitating towards pregnant women and other women with children, because I found they’re a bit more patient… My friends who didn’t have kids would get annoyed with me, whereas I knew I could just sit there and chat absolute mush with my friends who had children, and we wouldn’t judge each other. One day I said to a friend, ?I fuckin? hate this,? and she just burst into tears and said, ?I f*ckin? hate this, too.? And it was done. It lifted.”

Soon she realised that she had to put herself first, in some form: “Eventually, I just said, I’m going to give myself an afternoon a week?just to do whatever I want without my baby. A friend of mine said, ?Really? Don’t you feel bad?? I said, ‘I do, but not as bad as I’d feel if I didn’t do it.’ Four of my friends felt the same way I did?and everyone was too embarrassed to talk about it; they thought everyone would think they were a bad mom?and it’s not the case.? 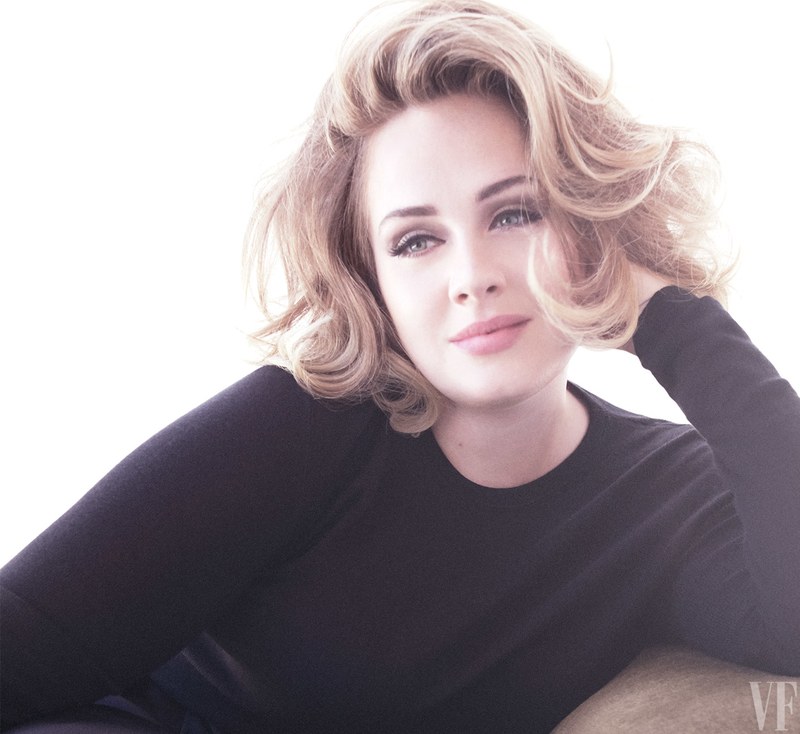 While it’s distressing to think that any woman would feel embarrassed to admit their emotions were in turmoil after the birth of a baby (you have just pushed a tiny human out of your body, after all), the singer isn’t alone – it’s a reality for many women. It is said to affect about one in 10 mothers and in some cases, can last up to two years. Every year at least 12,000 Irish women are said to suffer from it, according to the HSE.

The 28-year-old also praised women who decided not to have children, saying that they should be admired for their strength as she admitted she felt societal pressures to have them herself. ?I think it’s the bravest thing not to have a child; all my friends and I felt pressurised into having kids, because that’s what adults do.”

And just like her music has done in years gone by, it’s a comfort to know that these words will have the same effect; you’re not alone, you don’t ever have to suffer in silence and there’ll always be someone going through the same thing and there to listen to you.