Add this chocolate roll to your Christmas baking list

Sometimes simple things work the best. I often make this with the kids and simply amend the fillings according to what I have in the cupboard. There are times when I add fruit and berries, other times more chocolate. When we make this roll for Christmas, we turn it into a log and go overboard with the chocolate decorations. You can also replace the cocoa with equal quantities of plain flour to make a vanilla roll instead – this recipe is versatile.

In the bowl of a stand mixer, add the eggs and the sugar and whisk until they reach the ribbon stage (this may take several minutes on full speed). It’s done when you can see ribbon traces on the surface when lifting the whisk from the bowl.

Mix the flour, cocoa powder, baking powder, salt and vanilla together, then sieve into the egg mixture and fold gently until combined. Add the melted butter and fold in, being careful not to knock the air out.

Pour the mixture into the prepared pan. Bake in the preheated oven until just baked through – the time will depend on your oven, but it is around 10-12 minutes. It is done when it is slightly springy to the touch.

Remove from the oven and allow to cool for a few minutes. Cover the pan with a clean tea towel, then turn the cake out onto the tea towel. Carefully remove the paper backing. Gently roll the log around the tea towel while it is still warm – this should prevent the roll from cracking later when filled. Leave to cool.

Meanwhile, for the filling, whip the cream to form stiff peaks. When the roll has cooled, unroll carefully and brush with the brandy or walnut liqueur, if using. Add the whipped cream in a thin, even layer and top with the chopped walnuts. Carefully roll it back around the cream and place on a serving tray.

Dust the roll with cocoa powder. Melt the chocolate in a bain-marie or microwave. Add to a piping bag and snip the end off, then pipe the chocolate all across the roll and serve. 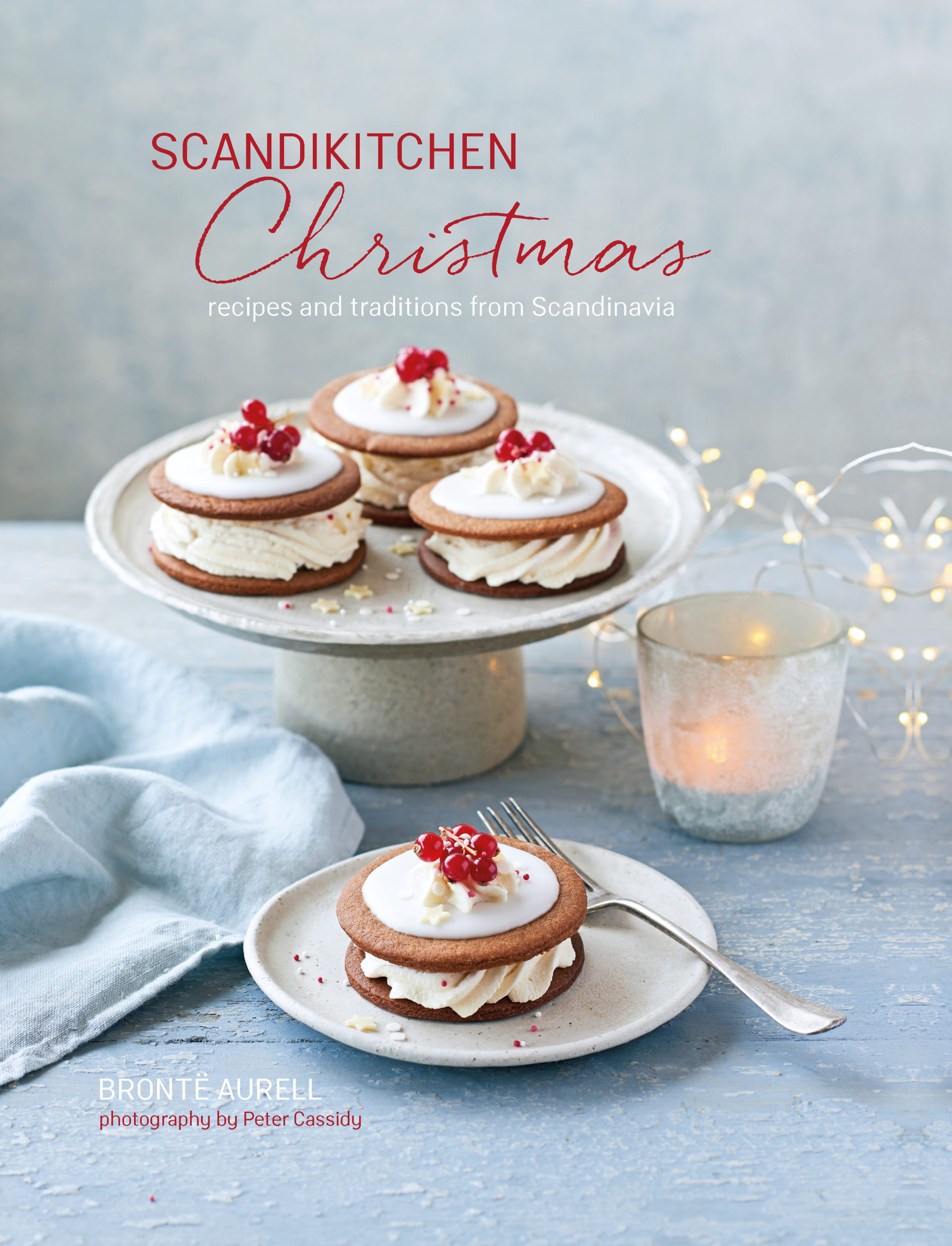