Too often, we read instances of an actress’ harrowing experiences of nudity on a TV or film set. Being on set, with a room full of strangers having varying degrees of skin on show is surely difficult for even the most experienced in the industry, let alone if they have?had a horrid experience. Last year, actress?Chlo? Sevigny spoke of three directors who crossed the line during her audition process, including once who advised her to be “naked on screen more.”

Westworld actress Thandie Newton is a veteran of the industry, but she recently revealed she was abused by a director at an audition herself, which left her with a lot of emotional scars. ?Now, she has spoken out about a positive experience which left her at peace with her own body after years of being a “prisoner” in it.

Since filming the hit HBO series, she told The Guardian she felt utterly empowered to be naked on set?because it was she who was calling the shots. Newton plays Maeve, a self-aware robot who owns a brothel at the fictional theme park.

“It’s so ironic that here [in Westworld] I was, utterly, utterly naked – and I felt completely liberated. Not because I was naked,? she adds, ?but because it was my choice. Totally my choice.?

And in a new interview, she elaborated on this point, saying that she found her?character’s saloon girl costume demeaning because it was tailored to appeal to the needs of men, whereas the decision to appear nude was entirely her choice while on set. 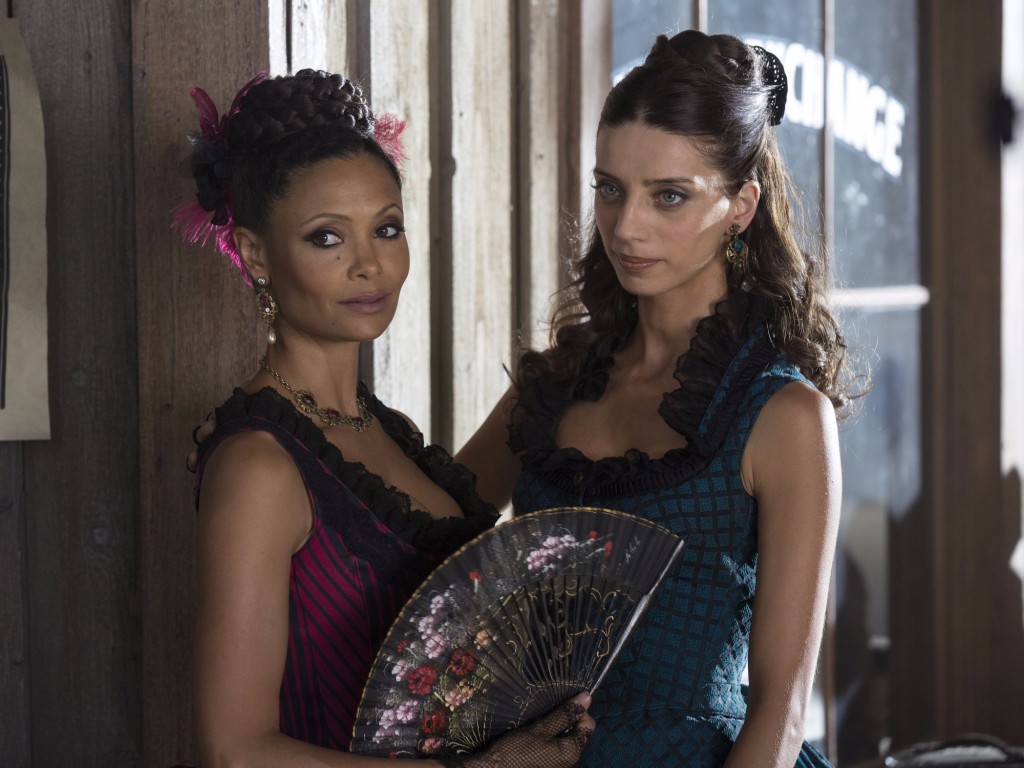 ?I was more comfortable naked because the costume was the most potent objectification of a woman, with the boobs pushed right up, the tiny waist, it’s an invitation for sex,” she explained. “The fishnet tights, the little heels with the laces… it’s all about sensuality. It’s about eroticism. It’s about, ?Look, but don’t touch?. It’s all there to make the invitation for sex as provocative as possible, and then the promise of satisfaction is practically just there.?

Her point was affirmed when she revealed that?the cast and crew of Westworld treated her differently when she was naked to when she was dressed in her corset and heels.

?People treated me with respect like they were grateful for how committed I was to trying to tell the story right,? she added. ?When you truly expose yourself. When you truly show that you have nothing to hide, people are tender towards you.? It was this, that made her see her nakedness in a new light: ?We associate nudity with sex. Not with vulnerability. Not with tenderness.? 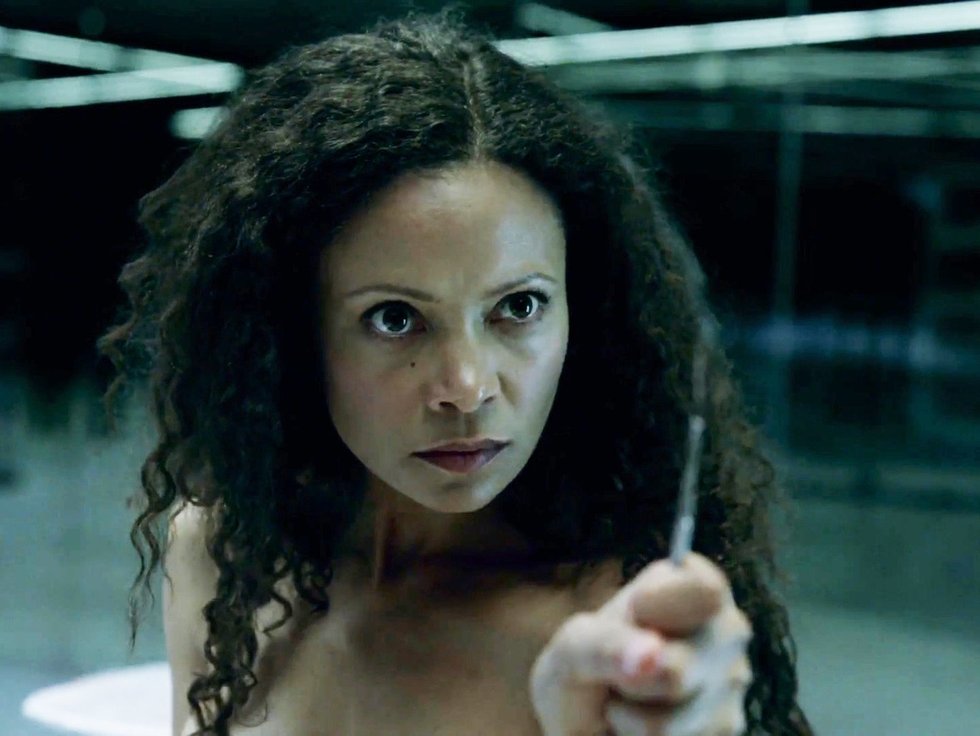 Newton was quick to point out that her stance on the topic might be considered unusual, but she explained that she wanted to push back on the female, stereotypical response of embarrassment.

“No. I stepped into that space. I felt challenged. I felt how much I was committing and how much I was sacrificing. And I was treated with tenderness.?

And what’s more empowering than being utterly comfortable in nothing but one’s own skin? These are the enlightening stories we want to hear more of, particularly in an industry where women are vastly undervalued.