9 questions you should ask candidates ahead of the General Election 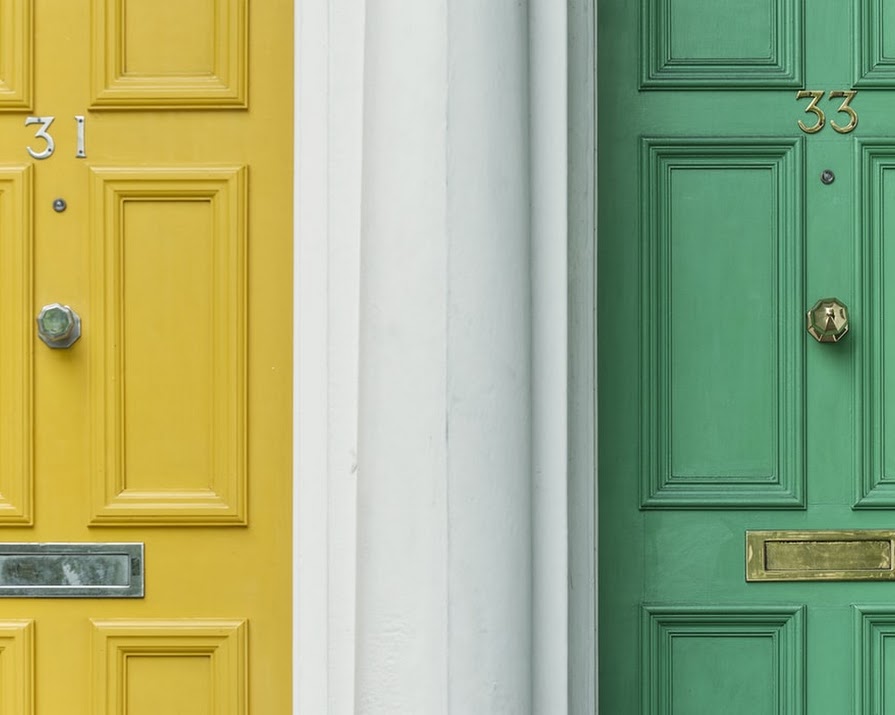 Still soul-searching when it comes to casting your vote next month? The General Election will set the scene for many issues over the coming years — here’s what you should be asking

We’re just over two weeks’ out from the General Election, but even with the first major TV debate between Fine Gael and Fianna Fáil leaders taking place last night, many of us are still undecided about how to cast our vote.

Over the coming days and weeks, you will likely be visited by a number of local TDs or hopefuls and their canvassers, who will talk to you about their party’s policies and promises should they be elected to government. Your doorstep can feel like an intimidating place to have a political discussion but it’s important to remember what this election means for you. What are the policies that will affect you the most? What are you worried about when it comes to the economy? To healthcare? To housing?

If you want to find out more about what a TD is offering, but are unsure where to start, here are nine key issues that are on Ireland’s mind right now, and what you should ask a candidate about them.

Seen as one of the most urgent issues the planet has ever faced, climate change is a vast and sometimes contentious subject here in Ireland. Figures like Greta Thunberg, who is not tied to any political party, have inspired a worldwide movement of young people to rise against climate change — here in Ireland, many school children and their parents took part in the last major climate strike.

Although we have a relatively small population, Ireland is the third-largest emitter of greenhouse gases per capita in the EU. Ireland has struggled to decarbonise sectors such as agriculture and transport, and as a result, we are far from reaching our EU emissions targets.

The next government will have to make large scale decisions if it wants to tackle our emissions and make a meaningful contribution to halting climate change.

If climate change is an important issue to you, ask your TD what their plans are to reach our EU emissions targets?

The number of women in government in Ireland is extremely low compared to our counterparts in the EU and across the world. Ireland currently ranks 89th in the world in terms of gender equality at parliament level, with just 22% of our parliament made up of women.

This year, 160 women are running for election to Dáil Eireann, which is a record high, but will still result in a low number of women in government.

If you would like to see more gender equality in government, ask your TD about their party’s approach to encouraging women to get involved in politics.

The price of renting, social housing, homelessness, co-living — housing is one of the most talked-about issues facing Ireland in 2020.

In Daft.ie’s 2019 Q3 report, the average cost of rent in Ireland was at an all-time high of €1403 a month – making it on average cheaper to pay a mortgage than to rent a home. This shortage of affordable rental properties has driven the number of homeless people in Ireland up to 10,448 (as of November 2019, according to Focus Ireland).

The current government have been working off a five-year plan entitled Rebuilding Ireland (2016-2021) to address the housing crisis. According to their latest report, the government ‘delivered’ 90,011 homes between 2016 and Q3 of 2019. But of these, 64,388 come from the private rental market (either through the HAP scheme or the Rental Accommodation Scheme).

If you are concerned about the current rental/housing crisis, you can ask your TD what they plan to do to bring rent prices down, to make it easier to buy a home, and what their policy is on building social housing?

The Irish electoral system is unique in that we do not vote for a national leader, but rather to submit our own local politicians to represent us nationally. While it is in our interests for our local TDs to have refined national policies, it is worth asking about their background and what work they have done in your area. Do they actively engage with the community regularly? And what local issues would you like to see addressed in the Dáil?

Despite the government, in their last budget, spending the largest amount of money on healthcare in the history of the state (accounting for one out of every four euro the government spends), this past December saw the number of people waiting for beds in Irish hospitals rise to an all-time high.

Healthcare, and in particular waiting times in A&E and for appointments are an issue that affects thousands of people across the country. According to figures by the National Treatment Purchase Fund, in December, there were 553,434 people waiting for outpatient appointments in Ireland.

If you are concerned about healthcare in Ireland, ask your TD what their plans are to reduce the number of people on trolleys?

An issue that has just recently come to the fore for voters over 60 is the age that an Irish person can claim their pension. In 2011, the Fine Gael-Labour government began the process of gradually raising the age for which you can receive the State pension — in 2014, it was raised from 65 to 66; in 2021, it will rise to 67; and in 2028 it will rise to 68.

This means that many people who retire at 65 will have to sign on for Jobseeker’s Benefit or a means-tested benefit in order to bridge the gap between retirement and claiming their pension.

If you’re concerned about what’s going to happen to you or a loved one’s finances when they retire, ask your TD  what they’re doing to aid retirees until they can claim their pension?

Ireland is the third most expensive country in the EU when it comes to childcare. In May 2019, figures showed that childcare fees are an average of €184 a week for full-time care (classed as five hours a day or more).

Many parents struggle with the high cost of creches and playschools, and, increasingly, the closure of local childcare facilities. In December, one of the largest insurance providers for childcare facilities in Ireland pulled out of the market, resulting in premiums rapidly rising for facilities, and many have had to close.

Direct Provision was originally introduced as an emergency measure to deal with a growing number of asylum seekers in Ireland in 1999. As of early 2019, there are approximately 6,000 asylum seekers living under Direct Provision, in a system that has been criticised by human rights groups for its delays in processing applications. Some people living in centres have spent years waiting to be processed, during which time they are unable to work, and receive just €38.80 per week.

Direct Provision has been criticised as not fit for purpose by its opposers, and many think the government should address the issue of how they process asylum seekers in Ireland.

If you are concerned about how Direct Provision works, ask your TD how they plan to reduce the waiting time for asylum seekers to be processed, and how they will improve conditions in DP centres.

With a recent spate of gang crime across Ireland, crime reduction and community safety are fresh on many people’s minds for this election.

While many politicians advocate hiring more Garda recruits and taking a harder stance on prison sentences, many critics of the government claim that factors such as education, drug use, poverty and lack of facilities in these communities should be focused on when it comes to reducing crime.

If you’re concerned about crime, ask your TD how they will approach and reduce crime levels in Ireland?