That Person Who Thinks She’s Writing Eat, Pray, Love In Every Status Update

?Take a moment every day, and pause. Today I was walking along a sandy beach when a golden retriever ambled up to me with a blood red rose in its mouth. Turns out this gentle creature’s owner was a hundred metres away, offering a bouquet of flowers to the elemental sea, which his wife walked along every day of her life. She died a year ago today of a sudden aneurysm, he told me, hence the beautiful offering. I don’t think I’ll ever forget this. Pagan. Appropriate. A pause while the ocean battered on.? 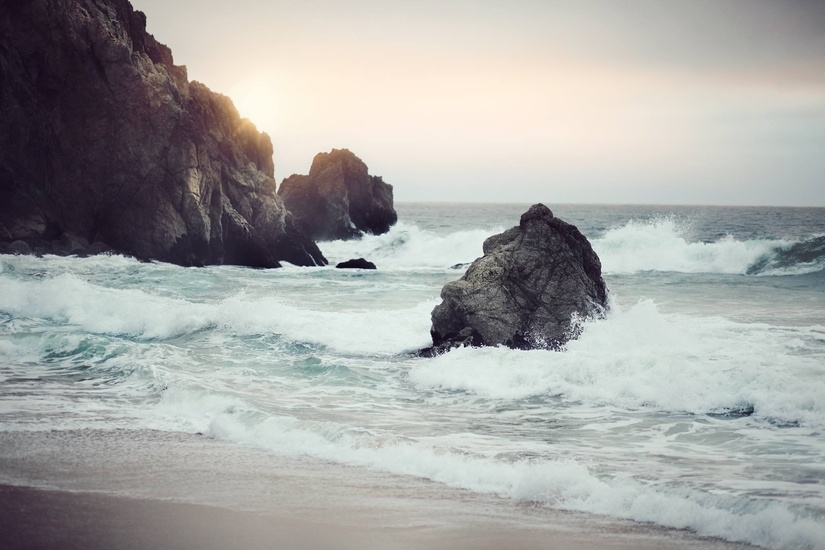 The One Who Can’t Google

?Anyone know a good dentist in Galway? Best place to get the dead skin on my feet peeled? What’s a podcast?? Why are you in my feed? There is a Google Search App on every phone besides the ones you give toddlers which don’t work.

The Cousin Who Was Against That Referendum

Got no time for bigotry. 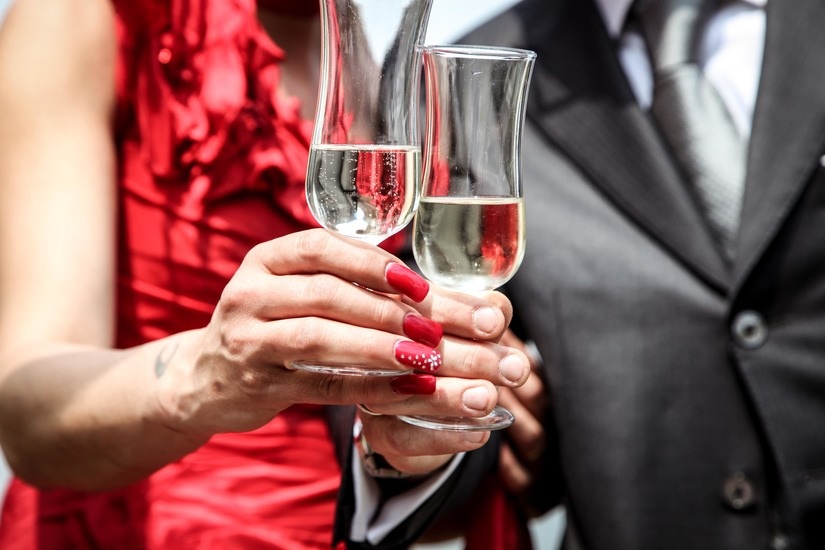 Yes, she was sound. But you only met her once at the afters of a wedding in Mayo and it’s weird you know she finally moved into her dream house, which has a stove, and favours the second-cheapest Prosecco in Aldi. Stop liking her manicure photos. Let her go.

Who knew that aunt you could rely on for a selection box every December would turn out to be a raging oar-in mentaller on the internet? The Dreaded Relative is usually two decades older than you, and just doesn’t get it. They constantly post messages on your wall asking how your mother is. Yes, that’s nice, but their etiquette in general is shameless and they once posted a comment underneath a photo of you with your partner saying you look like siblings. It was weird, so you deleted it. Then they posted the same comment again and asked why you erased it??Unfriend.

All Your Ex’s ‘Lad’ Or Bitchy Friends

You barely tolerated them at barbeques. You don’t have to tolerate them online. 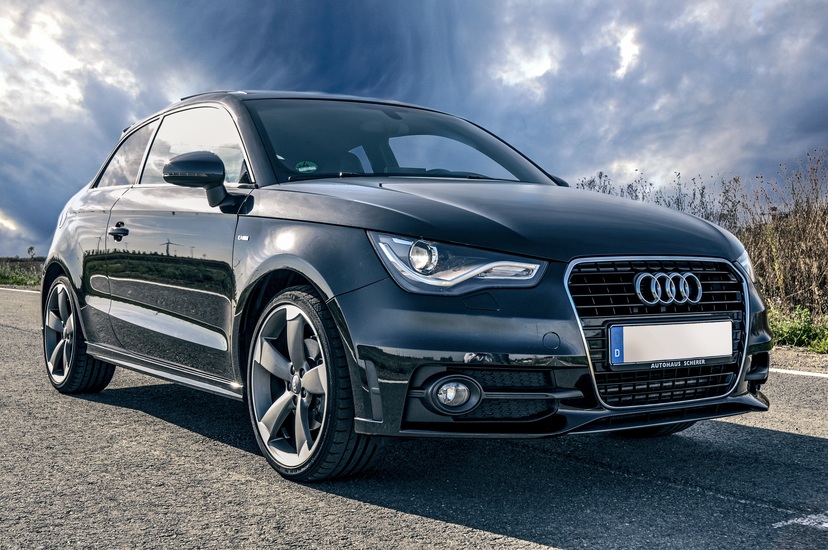 The last time you met him in real life was at your grandmother’s month’s mind and he smirkingly asked were you still dating “the DJ”, as if you should be embarrassed when you’re pretty sure he’s only seen the female form pixelated on a glass screen. Photos of him with his car are occupying your visual brain, and no one needs that.

This dose can come in many guises. Young, old, always teeth-grindingly awful. Every geopolitical happening?and they’ve got a rant ready. You would think a massacre would prompt widespread grief and reflection, but no, this guy went to an Egyptian holiday resort aged 12 and knows more than you about any terrorist group and their motivations. They don’t just read the Guardian. They go beyond the headlines. The only positive where they’re concerned is you can ignore them and cut them out of your online life.