I’ve read a massive amount of some incredible books this year and given that we’re only just over halfway through, that is quite something; to stumble on so many unforgettable stories. ?Every month in IMAGE Magzine, I have the almost impossible task of choosing six or seven stories that not only stay with me but that I know will also appeal to you, our dear readers. I haven’t nearly enough space to include all the stories I would want but below are eight of those that I haven’t been able to forget about so far over the last few months. They are all out now, save for one available this Thursday, so why not choose one to curl up with over the long weekend?? 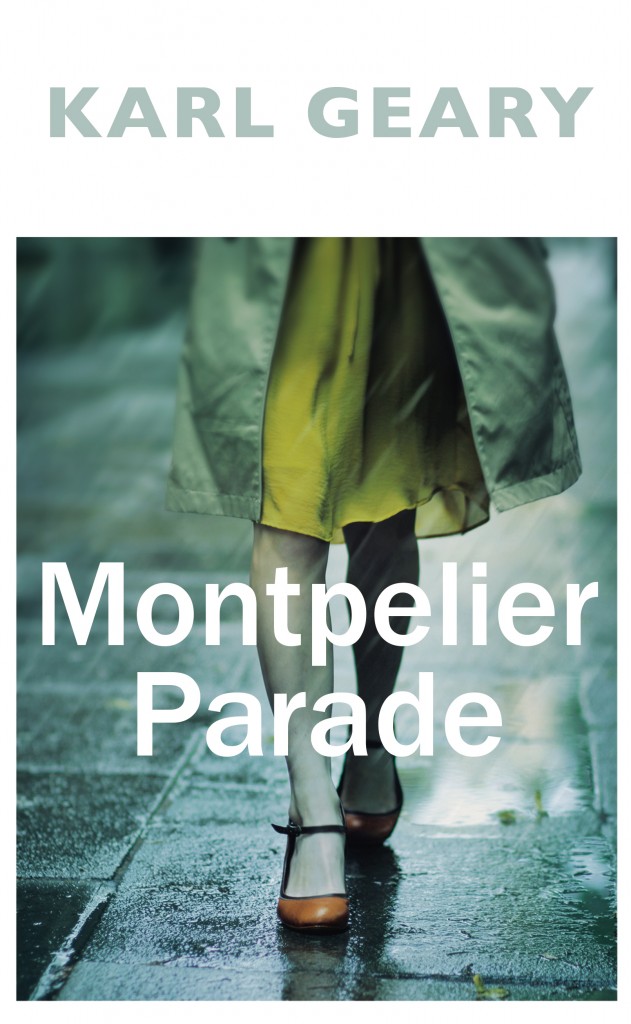 Karl Keary’s Montpelier Parade, a tender, real tale of love between two people from completely different worlds is a captivating debut from the Dublin-born author.? Our story begins and ends in a gloomy, rain-sodden Dublin but the vivid characters keep the setting bright. Sonny is just 16-years old and lives a lonely life in a difficult, working-class home but he’s hungry for the world, for a bigger and better future. Everything changes when he meets the beautiful Vera, so much older and wiser than he. Her house is on Montpelier Parade, just across town, but to Sonny, she represents a different world. A chance encounter leads to first-time love for Sonny, but all isn’t as it seems – what exactly is Vera hiding? A luminous, moving story that is full of heart. 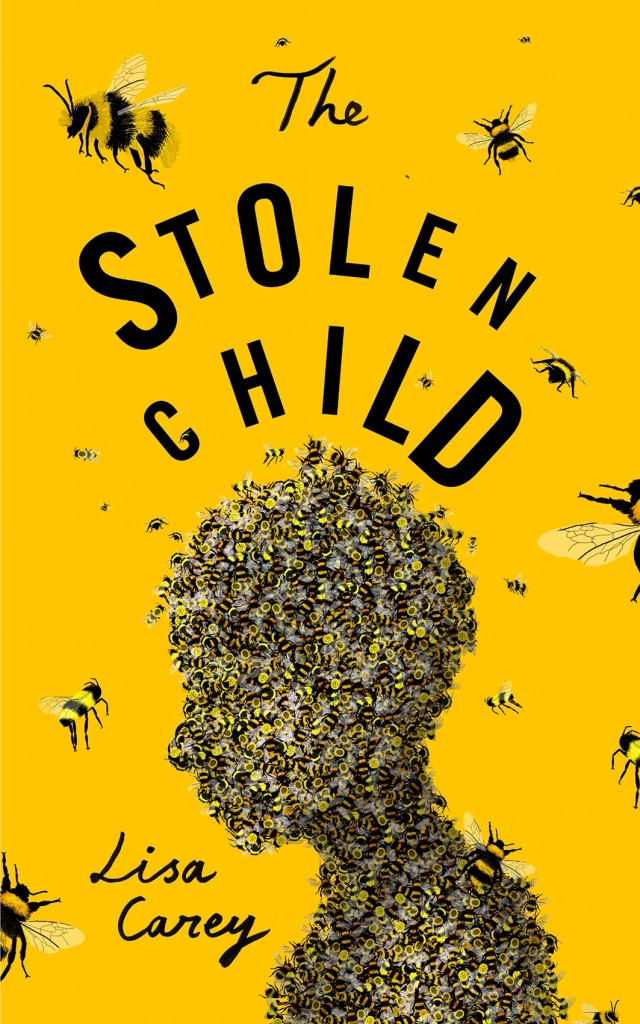 Lisa Carey’s The Stolen Child does what few tales dare to – get inside your head and refuse to leave. Set on a mysterious windswept island off the coast of Ireland, St Brigid, the story centers on its intriguing community and follows two sisters: Rose blessed with beauty and disfigured Emer, who was blinded in one eye by a swarm of bees and who has a curse – she can harm with a simple touch of her hands. The Islanders are stuck in the past, their way of life under threat as they are forced to move to the mainland but the arrival of Brigid, a stranger who befriends the sisters, will change everything that they know. This is a captivating, eerily beautiful tomb; full of mistrust, dark magic, and superstition – you won’t be able to put it down. 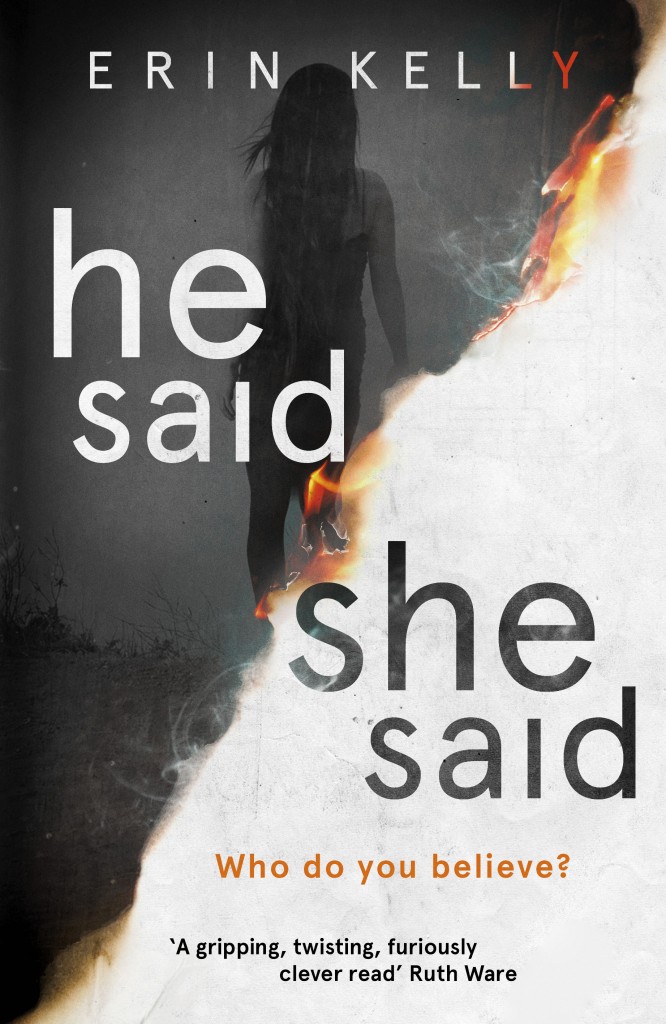 Erin Kelly’s He Said/She Said?is a clever, compulsive read. In 1999, at a music festival during an eclipse, young couple Laura and her boyfriend Kit witness an apparent attack. Laura knows she saw something terrible; she knows it is rape. The man denies it and Laura, in a panic, tells a white lie. It’s an action that causes four lives to be irreversibly changed. Fifteen years on, and now married, both Laura and Kit are haunted by the events of that night – Laura has never revealed her secret. But then Beth, the victim, shows up on their doorstep long after the courtroom drama is over. Who’s lying and who’s telling the truth? And did Jamie, the attacker, really commit the crime?? You’ll be kept guessing, but will stay up all night to finish this page-turning thriller.

Laurie Frankel’s?This Is How It Always Is 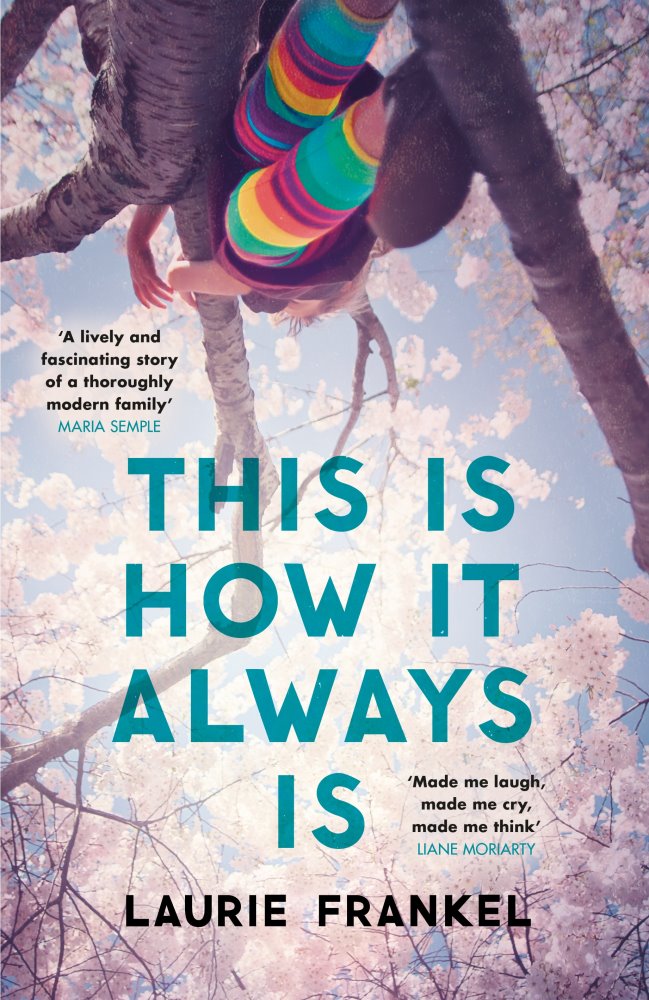 Author Laurie Frankel drew on her own personal experiences to write her debut This Is How It Always Is and it makes this already beautiful story all the more tender for it. Rosie and Penn are parents to four rowdy sons; their family is just like any other until Claude, their youngest, quietest boy, declares that when he grows up, he wants to be a girl. This is anything but an ?issue? book; it’s a tender tale of how a family tries to change and adapt to ensure their much-loved child moves towards becoming transgender. Even during its sad moments, it remains an enchanting read and refreshingly, it doesn’t attempt to wrap up such a complex theme in a neat bow – it makes a subject, of which many have no real understanding, seem normal. 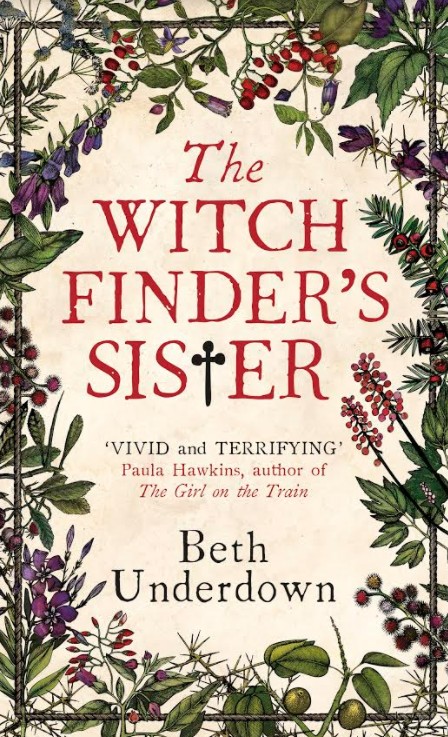 In Beth Underdown’s engrossing first novel, Matthew’s sister Alice returns to her native Essex in 1645 after her husband is killed. But her brother is no longer the same. There are rumours in this small town of witchcraft and a book in which he obsessively collects women’s names. Soon Alice is horrified to discover her brother is plotting to exterminate the women of the village that he deems guilty of witchcraft. Terrifying and so relevant to the times we live in, it’s one of the most impressive debuts of the year.

I didn’t know what to expect when I picked up Conversations with Friends,?the vibrant debut from 25-year-old Irish writer Sally Rooney, but from the first chapter, I knew it was something special. Francis is 21, a writer and poet and best friends with her former lover Bobbi. Melissa and Nick are older, glamorous and married. Gradually their lives intertwine, and Francis? gets more complicated as she embarks on a passionate affair with Nick. She leads us through her life, but she’s still figuring it all out herself. There’s infidelities, intimacies, sorrow, some laughter and at times, crippling period pain. The prose is elegant, intelligent, witty, sexy and full of heart.

Sarah Schmidt’s See What I Have Done 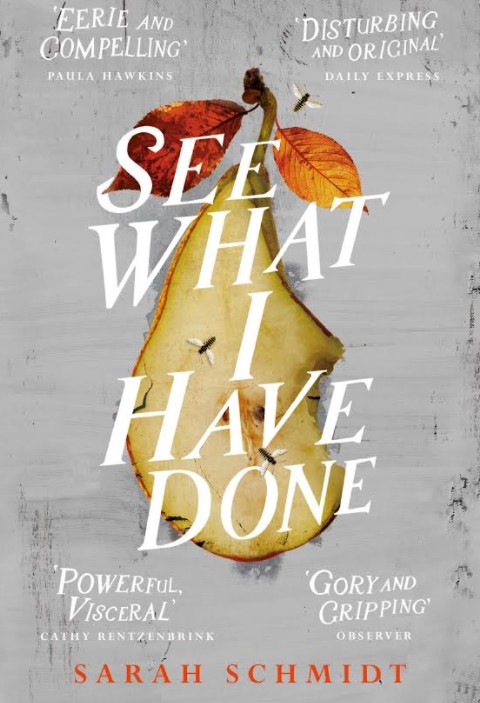 Sarah Schmidt’s debut, the much-hyped See What I Have Done?is a reimagining of the infamous, unsolved Lizzie Borden case of 1892, where 32-year-old Lizzie Borden was put on trial for the brutal, bloody murder of her father and stepmother. The bodies of Andrew and Abby Borden are discovered – he’s found on the sitting room sofa, she upstairs on the bedroom floor – both murdered with an axe. Australian novelist Schmidt revisits the frequently told story already immortalised in many a film and TV show, this time telling it from differing points of view. Who did it? The maid? Lizzie’s sister Emma? Or did Lizzie get away with murder? A claustrophobic, gripping story that lingers long after the final page has been turned. 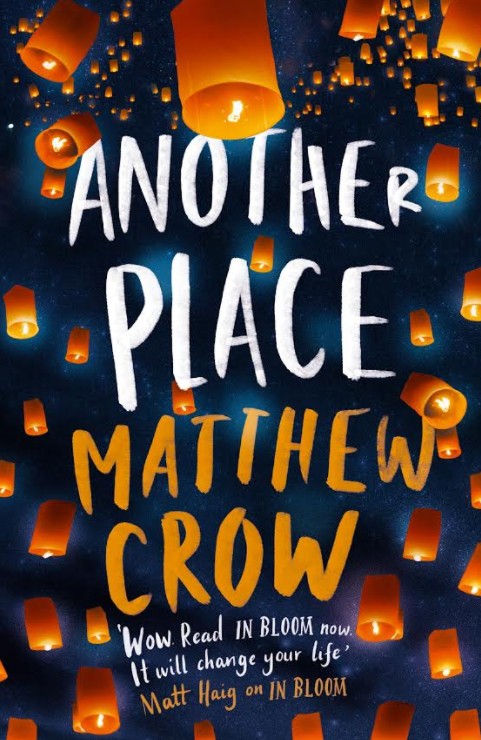 Mysteries that aren’t revealed in the way you expect make for the best stories. That’s what makes Matthew Crow’s Another Place (out August 3) so intriguing; you never know what’s lurking beneath the surface, until the cracks start to show. Sixteen-year-old Claudette Flint has her own cracks to smooth over. Returning to her small seaside town after a battle with depression, nothing is the same. But as she’s trying to put herself back together, her school friend Sarah – a beautiful girl with a dark reputation – goes missing. No one even knows they formed a friendship. Suddenly the small community begins to unravel; so many are hiding secrets. Claudette knows she must find Sarah before she can begin to heal herself. But what happened to her? Compelling right until the final chapter.

See more of our recommended monthly reads in the August issue of IMAGE Magazine, on shelves now