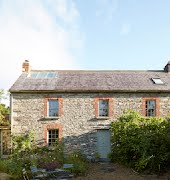 7 Things To Know About Jenna Lyons

Jenna Lyons is a name with which you should definitely be familiar. After 26 years as creative director and president of J.Crew, she?is exiting the company, reports Business of Fashion. Famously nicknamed The Woman Who Dresses America by The New York Times, here is a woman who transformed the brand after more than two decades at the company. She made her mark and then some; it was once deemed “fuddy-duddy” and is now cool for women of all ages. Born in Boston but raised in California, Lyons took an interest in sketching which led her to Parsons School of Design and then an assistant’s job at J.Crew, where she continues to work more than 20 years later as the company’s president and creative director. Here are seven more things you need to know about this lady:

She came from humble career beginnings

She started at J.Crew in a job so lowly her desk was in the hallway; today, as both group president and executive creative director there, she calls the shots. She told Glamour that young people need to be aware that success doesn’t happen overnight. “The thing I think is most important for young people to know is that today there’s this idea of having everything quickly, that you’re going to walk in the door, be a designer, and not have to do any of the grunt work. It’s just not realistic. The things you don’t learn in school are the skills you probably need more: what it’s like to work with other people, how you build a team and collaborate.” 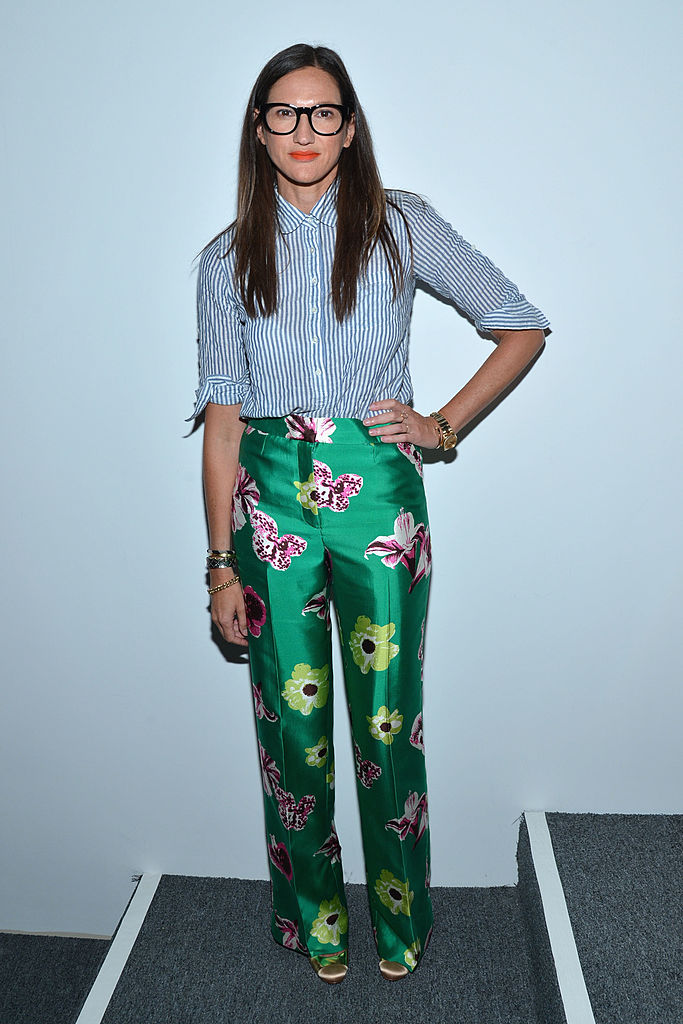 She has seriously A-list friends

She dresses the Obama family, hangs out with Beyonc?, Solange, and Jay-Z, and added another string to her bow by appearing in one of the clips of rapper, Baby Picasso. She also appeared in the series Girls, directed by her BFF Lena Dunham. And while Jenna never tried comedy, she did not hesitate for a second to accept the role of Janice, editor of GQ US and boss of Hannah (played by Lena Dunham) in the show.?Even, the Duchess of Cambridge, Kate Middleton?is a major fan.

She embraces her individuality?

Suffering from a genetic disease that caused her to lose her hair and her teeth (she has worn dentures?for years), she admits that dealing with this helped her to accept her role in life and create her androgynous unique style that’s synonymous?with her name. She surmises this in a beautifully written Lenny Letter that you should save to read when you’re feeling blue. The 44-year-old has passed this onto her young son, Beckett. Back in spring 2011, J. Crew catalog showed her painting her 6-year-old son toes hot pink, with text that read, ?Lucky for me I ended up with a boy whose favorite colour is pink. Toenail painting is way more fun in neon.?

And says despite her success, she’ll always feel like an outsider

?I am totally an outsider,? she told the New York Times. ?I am so not an insider, and that is O.K. I might feel like one in very particular moments. But I don’t feel the same pressure I did when I was young to be part of the club. I’m not one of the cool kids, and that is totally fine.?

She is a compulsive collector?

Lyons confessed to Harper’s Bazaar that she collects anything and everything she can get her hands on, particularly shoes. Amongst her stash are 300 pairs of shoes and 800 pairs of pajamas. But, she’s not perfect as she also can’t dispense iced coffee, apparently. We all have our faults. 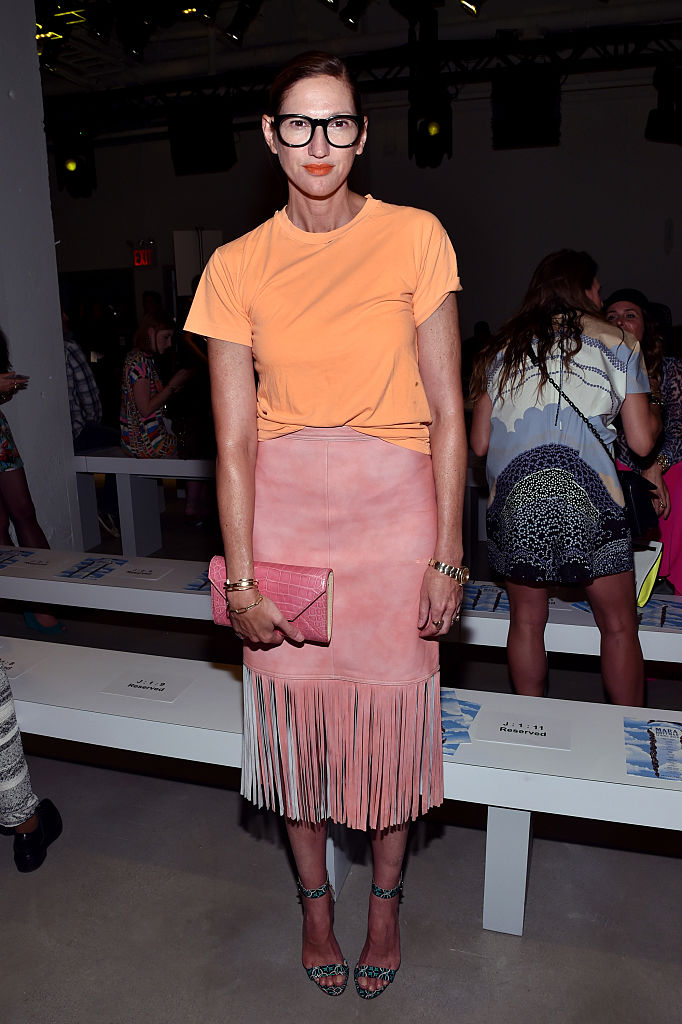 Her career advice for moving up the ladder is on point

“The person who makes herself indispensable, that’s the person you want to promote. But when someone comes in and starts asking – it’s such a disease. Demanding, “I’ve done all this, and I want X,” doesn’t work for me so much. [Instead] ask questions: “I’m ready to take it to the next step. What is it that I can do better?” That, to me, is an engaged, collaborative way to get somebody to the next level. You’re not going to get there just because you think you’re ready or because someone else got promoted. We don’t sit here and create a scale where we carefully ratchet everyone up evenly. Because if that were the case, we’d all be drones. No one is a drone…. You are you.”

She loves the snooze button

‘I am a short, curvaceous, brown woman. I am beautiful and deserve to be represented’