Mother-daughter covers are always en Vogue! For the day that’s in it, we revisit some of our faves from the last decade.

We love Kate Moss and her daughter, Lila Grace Moss Hack, featured together on the cover of Vogue Italia. The mother-daughter duo are both striking a pose on the stunning black and white cover shot by photographer Mario Sorrenti for the issue’s themes of ‘family’ and ‘love’. Kate and Lila were the second family pairing to front an international edition of Vogue in the last couple of years. Cindy Crawford and her look-a-like daughter, Kaia Gerber, were shot by Mario Testino for the April 2016 cover of Vogue Paris. While these two supermodels were happy to share the limelight with their daughters, it isn’t exactly a new trend; we’ve seen similar covers through the years, all equally eye-catching. 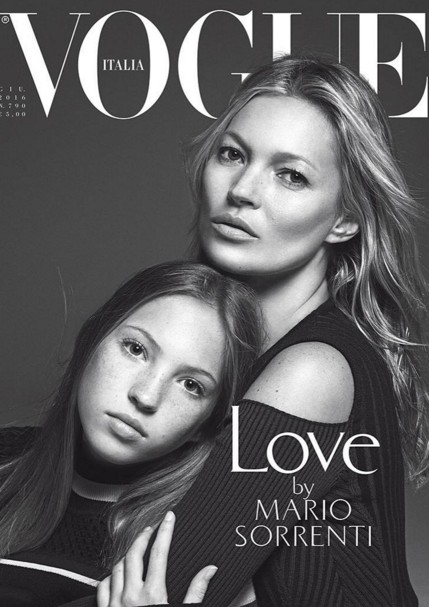 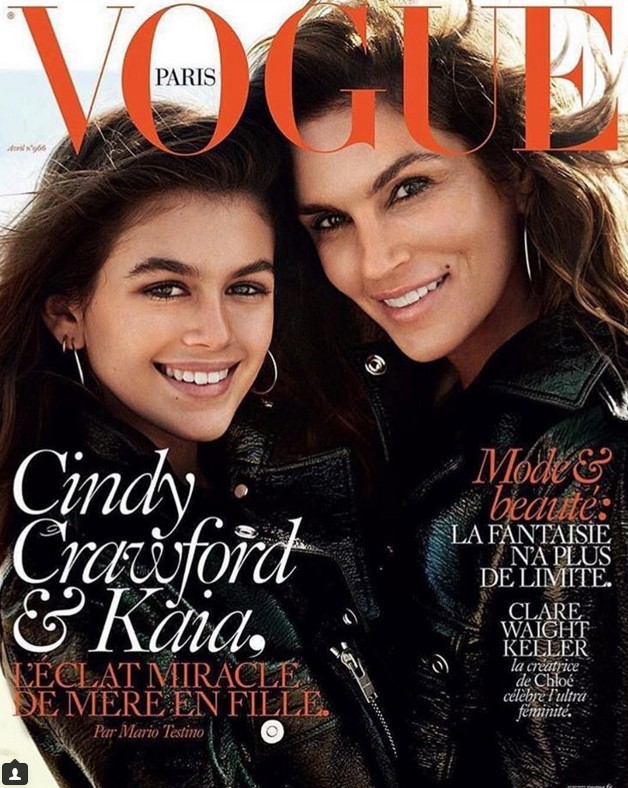 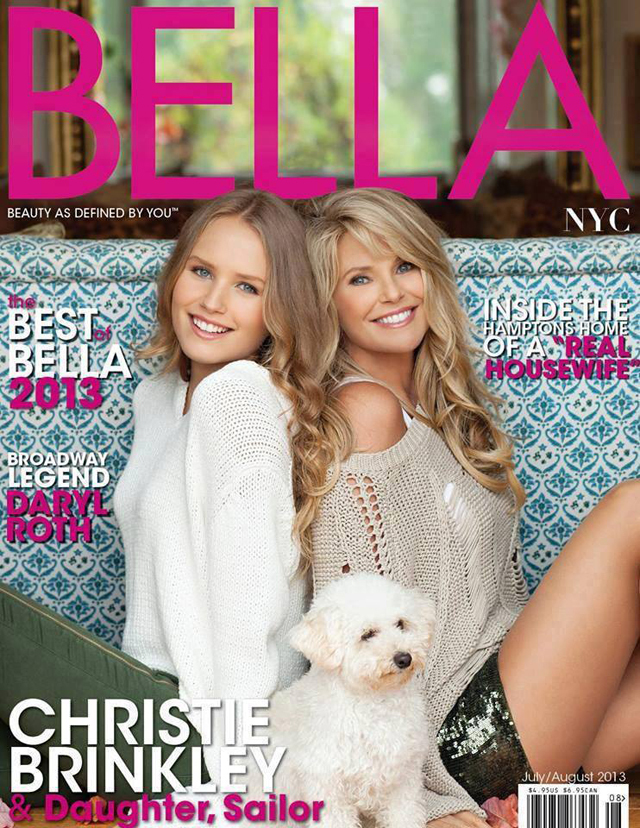 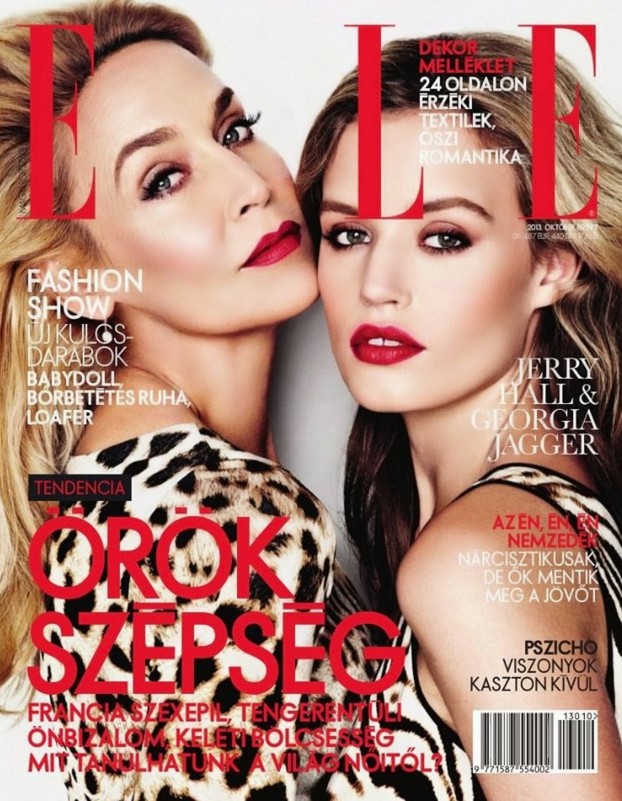 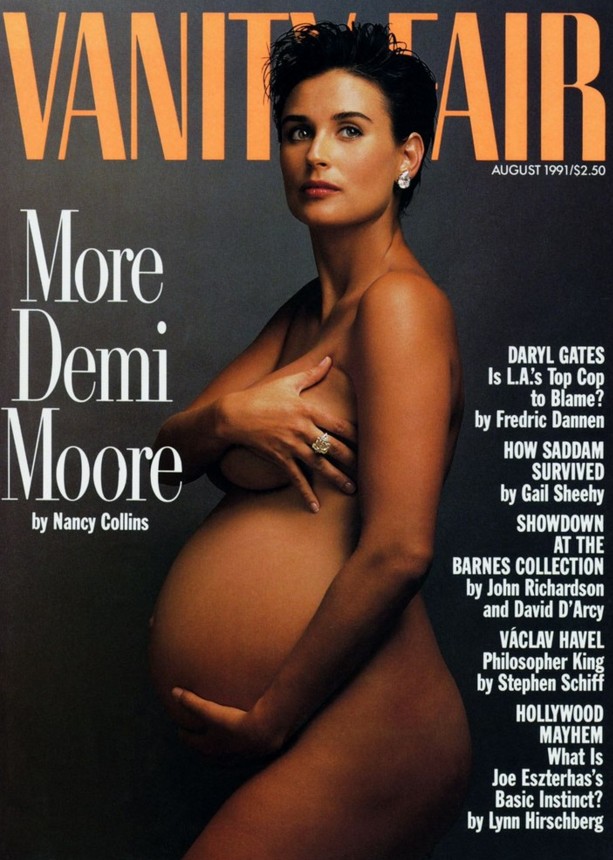 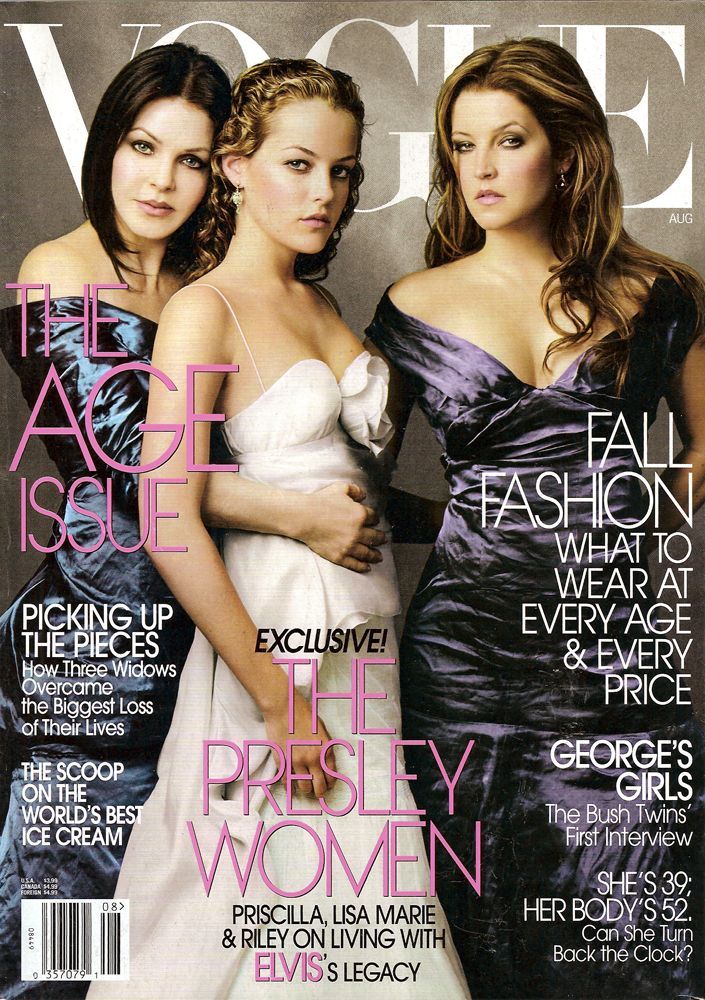 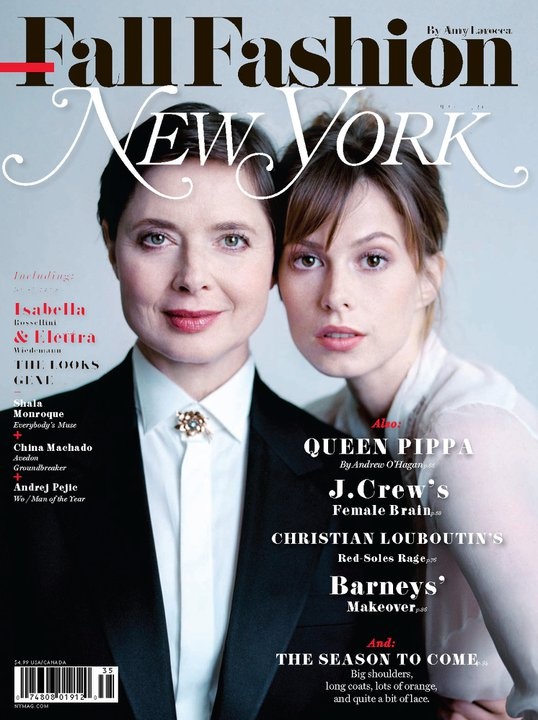