7 Celebrity Kids That Are The Image Of Their Famous Mothers

In honour of Mother’s Day, here are seven celebrity mother/daughter pairings that could be twins. 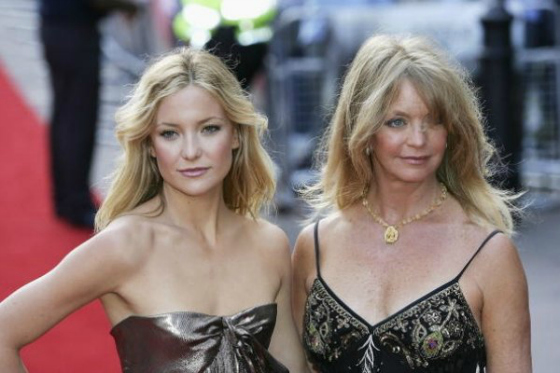 These pair are one of our favourite mother/daughter couples. They’re both super actresses (we’ll always love you for Almost Famous, Kate and ditto for Housesitter Goldie), they look amazing (Kate in particular, never seems to age and Goldie always looks great) and they’re obviously really?close. Just look how alike do they look? 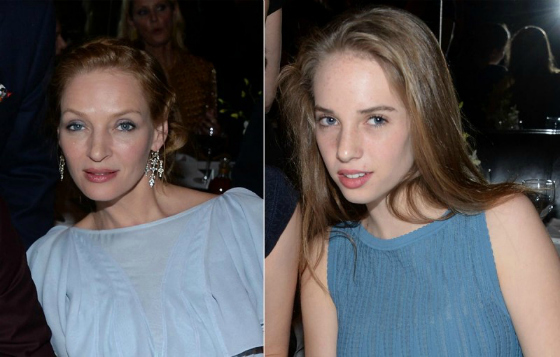 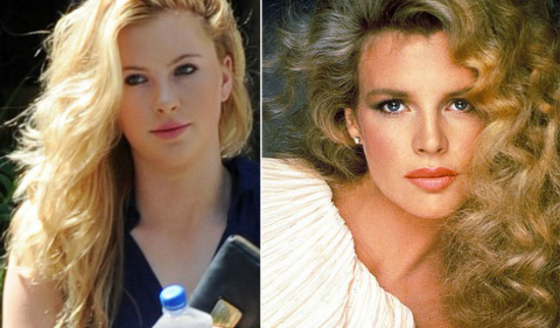 ?If you’ll excuse me, I have to go be a stunt/body double in one of my mom’s movies.? These are the words we reckon Ireland Baldwin (yes, her dad is Alec Baldwin) will probably be saying as she looks SO like her famous mother. She’s currently a model. The hair, the eyes, even the shape of her face is so like Kim B. We’re betting quite a few have said it to her.

When Wild actress Reese Witherspoon posted this adorable snap of herself and daughter Ava, we squealed.? They look so cute and adorably similar, and we’re loving Ava’s hair. She is a little stunner. We wonder if she’ll follow in her famous mother’s acting footsteps? Only time will tell. 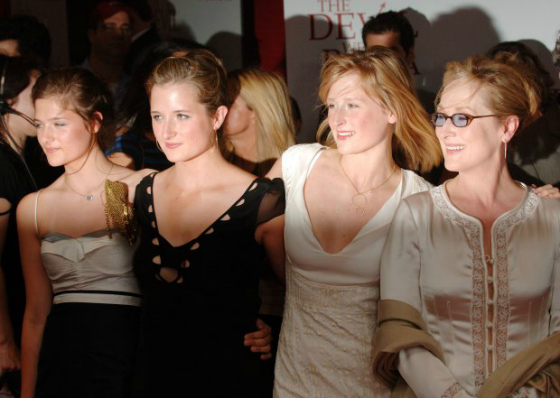 Meryl’s three daughters are clones of the massively talented actress. They have gone into modelling, apparently. We are not one bit surprised. 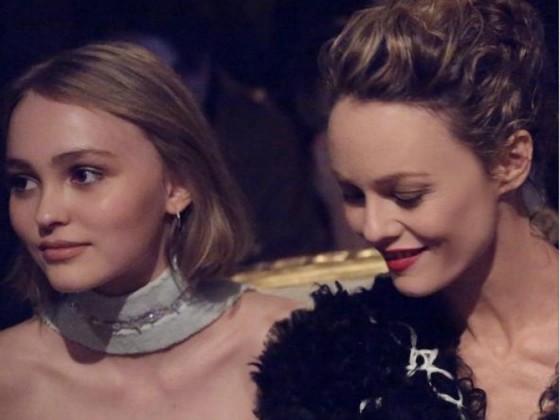 The already famous daughter of Johnny Depp and French singer/model Vanessa Paradis are mirror images of each other. 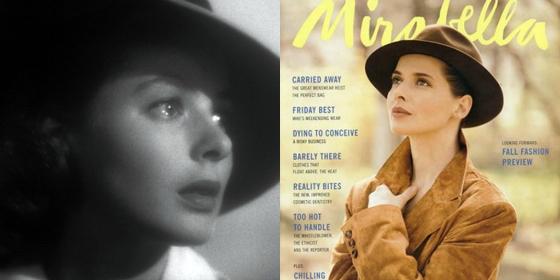 The Blue Velvet beauty Isabella Rossellini was told she could be her mother’s double by director David Lynch, who didn’t twig that they were‘mother and daughter. It’s easy to see why he would think so, as they are another pairing who are scarily similar.

We know there are many more that fit in here (and the degree of likeness between each pair will vary a little and be subjective to some), but the above are just a few of our favourite looky-likes. Can you name any more?