The world mourns one of its most formidable talents today, as we try to digest the fact that beloved British actor Alan Rickman has left us. His family confirmed today that the 69-year-old passed away, surrounded by family and friends, and many a beautiful tribute has been paid – Emma Thompson’s poignant words?will get those tears flowing – to the charismatic thespian?of stage and screen who instantly made his characters memorable. So much so, that we felt it only right to take a look back at some of his best performances to date. ?He played the villain with rapturous delight, made for a dashing romantic lead and introduced a new generation to the menacingly scary master that was Severus Snape – a role that could have been?brought to life by no one else but him. He had an almost hypnotic hold on his audience, notably down to his trademark silky drawl; even if you never saw his face on screen that rich, resonant voice always gave the game away. We couldn’t go through all his best movie moments (there were far too many), but we’ve chosen our favourite’seven.

Take a bow, Mr Rickman. You’re gone, but will never be forgotten.

Rickman got his movie break quite late by today’s standards, but boy, did the wait pay off. Already a star on Broadway, the then 41-year-old, landed the part of Eurovillian Hans?Gruber just three days after landing in LA. He?brings a sardonic evilness to the baddie, with a perfect accent too, we might add. It made Willis a bonafide action hero superstar, but we would argue that it’s Rickman’s scarily underplayed performance that is the best thing about Die Hard. 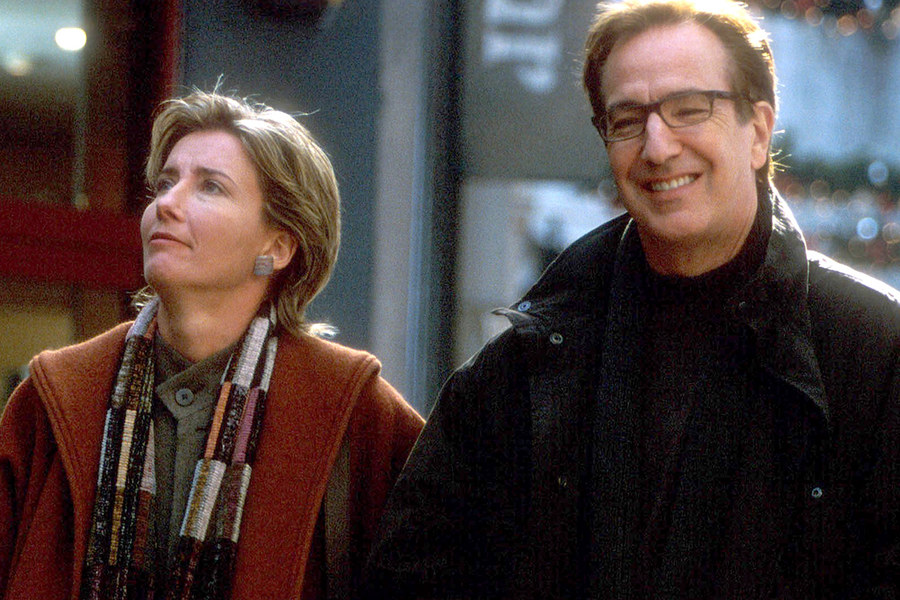 Rickman starred opposite longtime screen partner Emma Thompson in 2003 hit Love Actually, playing a managing director of a design agency who has an affair with a co-worker. While none of us wanted to believe that Rickman would play such a scoundrel – the scene in which Thompson (his long-suffering wife in the film) sobs quietly to Joni Mitchell will stay with you forever – another one of the movie’s most memorable moments comes thanks to him, as you’ll see below. There was no getting away with this on the sly: 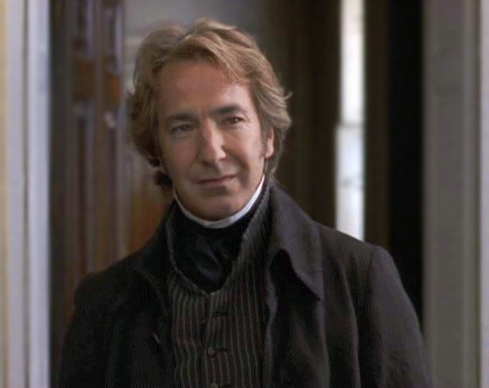 Again starring alongside Emma Thompson, Rickman was Jane Austen’s character Colonel Brandon in this popular, Oscar-winning screen adaptation, and he was completely dashing. He falls in love with Kate Winslet’s Marianne and showing the extent of Rickman’s talents; the audience gets to witness the very moment this occurs. In this particular scene, Winslet sings along to a piano tune while Rickman pauses to listen from the doorway behind. The look on his face, of such pure emotion says it all and it’s a beautiful moment to watch.

Perhaps one of the most underrated films of the 1990s, the heart-wrenching Truly Madly Deeply features Rickman alongside a career-best performance from co-star Juliet Stevenson. If you’ve yet to see this one, we’re not about to spoil it for you (anything we say here will give the plot away), simply watch the film, and prepare to fall head-over-heels for the leading man. 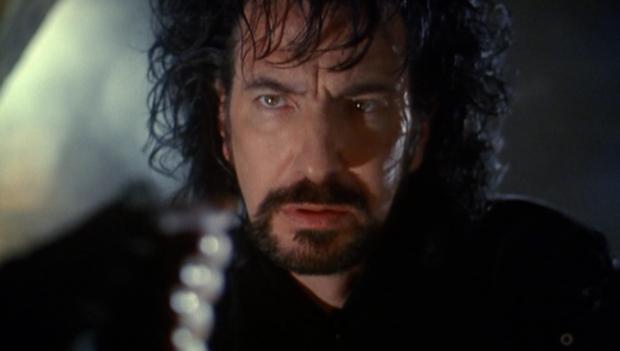 While there were many things wrong with this movie (yours truly still isn’t convinced by Kevin Costner in the lead, who insisted on using a body double throughout), Rickman was its saving grace, playing a villain with such glee that it’s considered one of his best performances. He won a BAFTA for his efforts, and he had such a gift?for comic timing, we’re at a loss as to why this wasn’t utilised more throughout his career.

And behold a new generation’s introduction to one of the most complex characters in the Harry Potter franchise. This is perfect casting if we’ve ever witnessed it – Rickman brought Snape to life straight from JK Rowling’s head, and no one could have done it with as much menacing grace as he. Who would have thought that Rickman would look so’dapper in a swirling black cape? 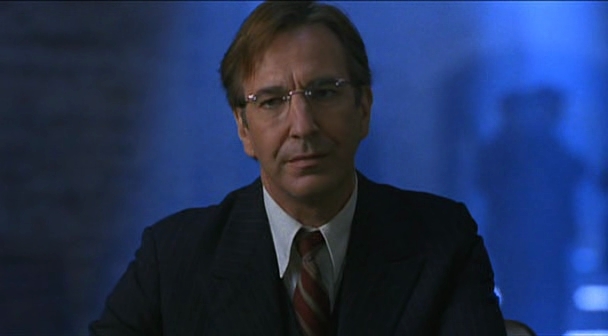 We couldn’t leave this one out. Rickman came to Irish shores to film Michael Collins and despite the fact that he famously wasn’t a fan of the film’s “Hollywood ending” as he called it, his sterling performance as??amon de Valera?garnered him much praise.

Do you have a favourite Rickman performance? Share your thoughts below.