How to decide the best writer of the past 30 years? The British Book Awards longlist attempts to do just that featuring an array of contenders from thriller megastars to breakout debuts and bestselling children’s authors. As to who has had the biggest impact on the book world has yet to be revealed, but for now, we’ve chosen six titles worth downloading on your kindle (plus, some for the kids, too). 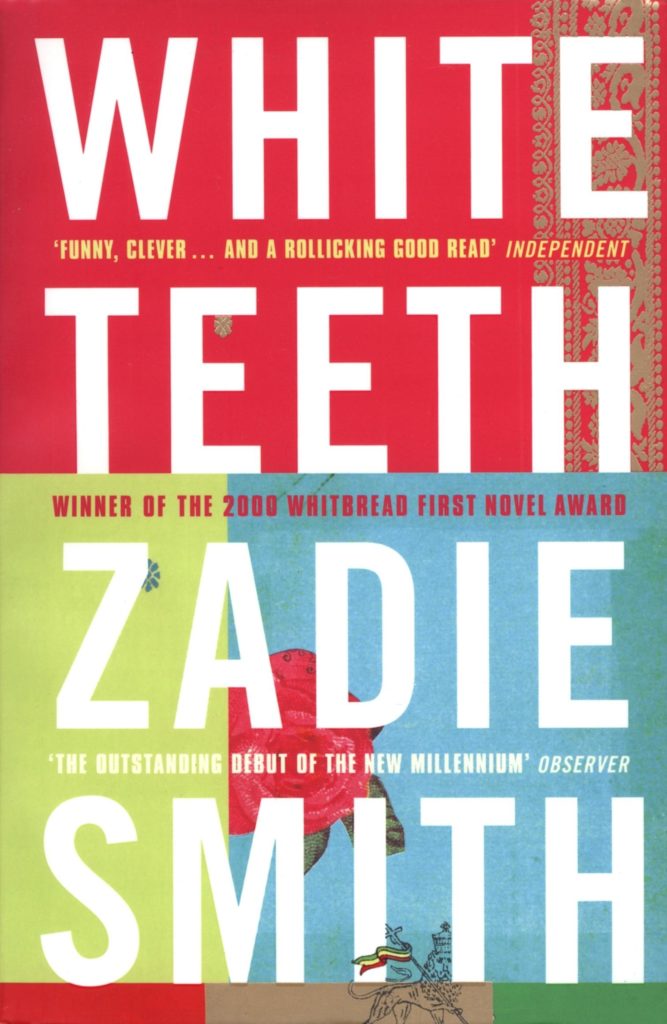 This stunning debut novel by the British writer when she was just 23-years-old. Archibald Jones fights alongside Bengali Muslim Samad Iqbal in the English army during WWII, and the two develop an unlikely bond that intensifies when Samad relocates to Archie’s native London. Smith seamlessly traces the trajectory of their friendship through marriage, parenthood and the shared disappointments of poverty and deflated dreams. It’s a remarkable read. 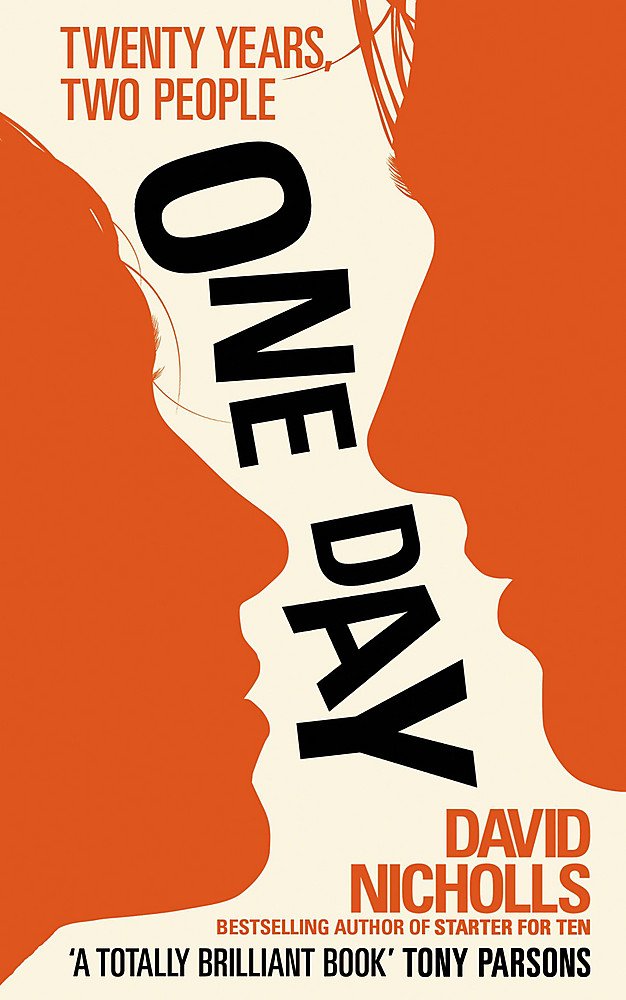 The story takes place during a single day each year for two decades in the lives of Dex and Em. It was made for the big screen, and even with the star-cast adaptation, the book retains a tenderness the film lacks. Dexter is the louche public schoolboy, and Emma, the brainy Yorkshire lass. They meet the day they graduate from university in 1988 and it becomes platonic as they stay in each other’s lives for 20 years, even though they are miles apart in personality and temperament. Dex becomes a TV presenter whose life of sex, booze, and drugs spins out of control, while Em dully slogs her way through awful jobs before flourishing as the author of young adult books. They both take other spouses but as in all great romance novels, can’t live without each other. It still packs an emotional punch.

How to Be a Woman, Caitlin Moran 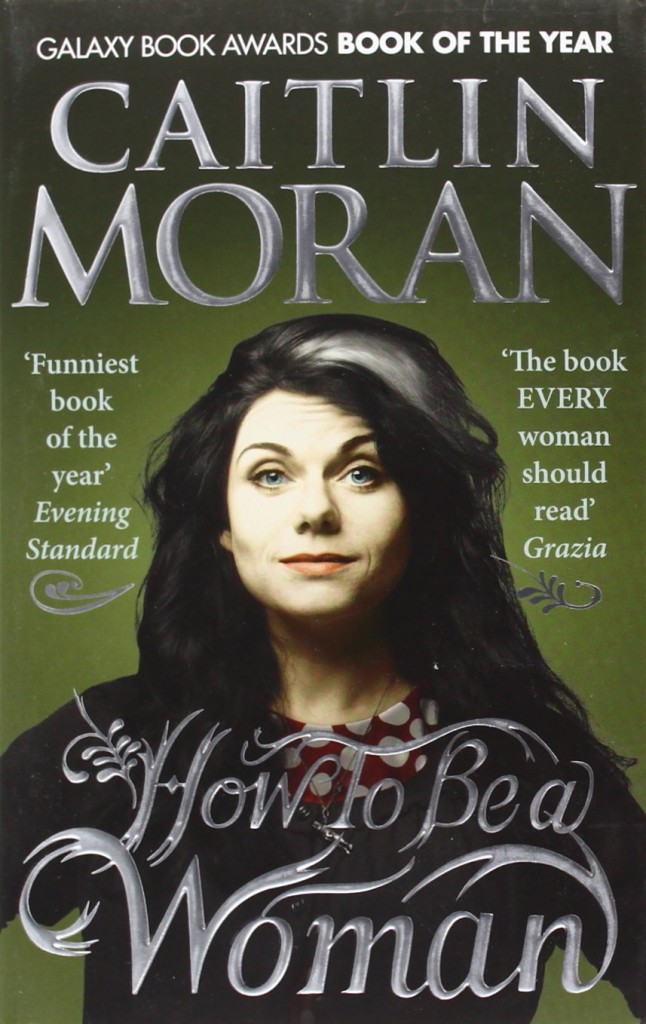 The Girl with the Dragon Tattoo, Stieg Larsson 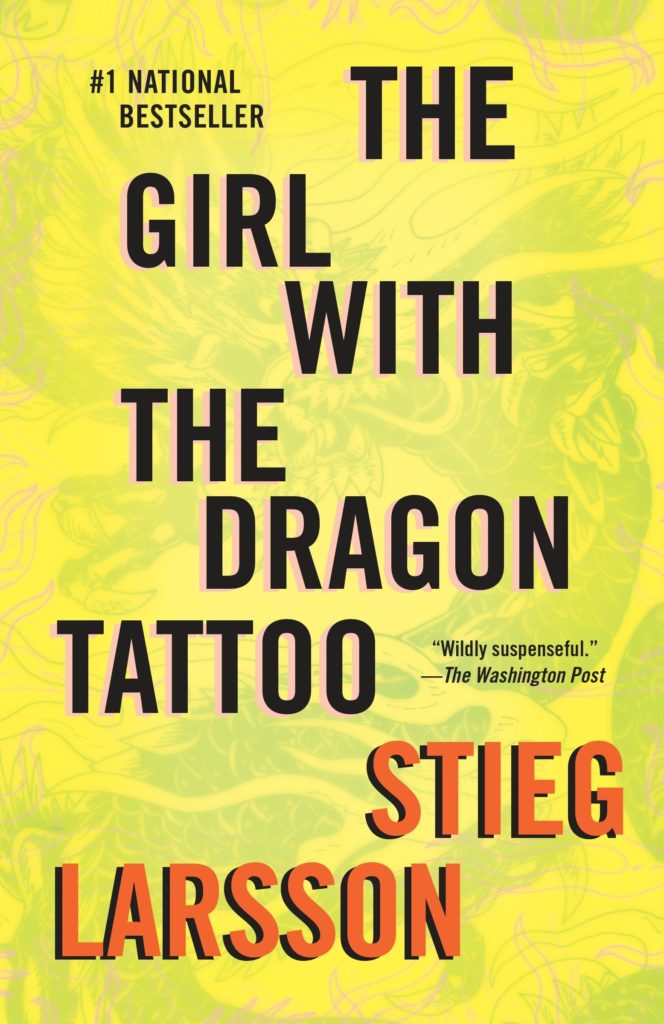 By now you’ve likely seen the film adaptations (David Fincher’s remains superior however the original movies are completely atmospheric), but it is the source material that must be read. Stieg Larsson’s best-selling novels, set in Sweden and featuring fascinating heroine Lisbeth Salander, are full of gripping intrigue and mystery; The Girl With The Dragon Tattoo is the standout, but The Girl Who Played with Fire and The Girl Who Kicked the Hornet’s Nest follows after and only add to the strength of the characters, chronicling Salander’s complicated relationship with journalist Mikael Blomkvist, her dark past and entanglement in a murder plot. 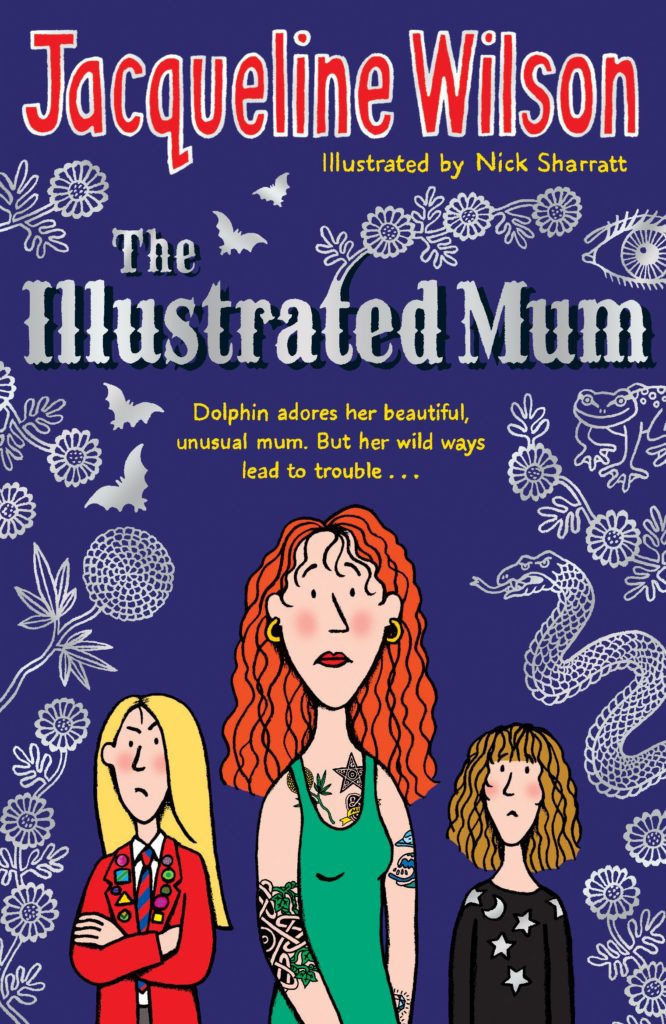 One of the first books I read by Wilson as a child, to re-read it as an adult sees how extraordinary a task difficult it was for the author to talk about such big issues in a way that young readers can grasp. Two sisters, Dolphin and Star, who have to live in a very dysfunctional household where their tattoo-crazy mum Marigold has real difficulties in coping. From foster care to mental health and motherhood difficulties, this has it all with the beautiful illustrations by Nick Sharratt only adding to the vibrancy of such memorable characters. It remains a Wilson classic for a reason.

The Curious Incident of the Dog in the Night Time, Mark Haddon 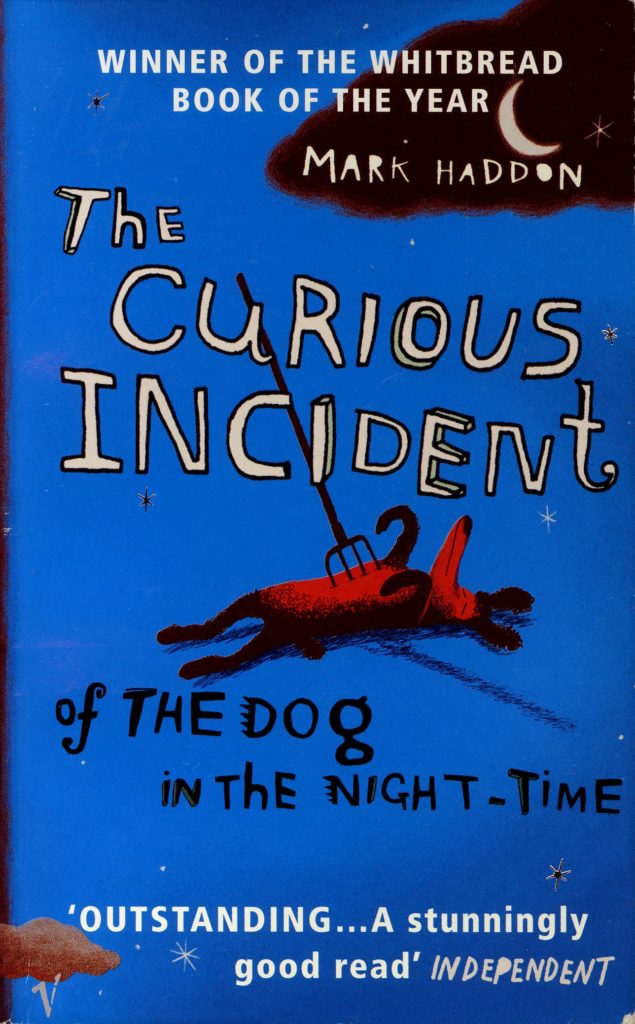 Written in the voice of a fifteen-year-old boy with Asperger’s Syndrome called, Christopher Boone After discovering his neighbour’s dog has been murdered, he sets off to find out who the murderer could be. An almost-instant hit upon publication thanks to the style of the first-person narration, Haddon has since said he regrets putting the fact that Christopher had Asperger’s Syndrome on the original book jacket (something I missed when I first read it) because it “sparked a sometimes heated and often misguided debate which rumbles on quietly to this day.”

“Is Christopher a correct representation of someone with the condition?” critics asked. The author’s thoughts on this perfectly summarises the ongoing debate when it comes to the portrayal of characters who have any form of a disability: “The assumption being that there is indeed a correct representation of someone with the condition. I think it is indicative of the way we think about people we label ‘disabled’ that we can even ask this question. We would never ask if a character in a novel was a correct representation of a cellist or a lesbian or an archbishop. There is no such thing. And the same is true for people who are given the label ‘disabled’. They are as various and individual as any other group in society.” This one remains a must-read.

You can see the full longlist HERE.