To my mind, there’s nothing quite as unsettling as unforeseen celebrity cameos. Adding to the who-the-heck-allowed-this-to-happen list of appearances, in the season 7 premiere of Game of Thrones, a?troupe of soldiers navigate their way through the forest (standard stuff) until – BAM – Arya Stark runs into a guitar-less Ed Sheeran looking uncomfortably?out of place playing a random Lannister soldier. It’s hilariously cringe-worthy but the internet backlash has been a tad harsh, Sheeran was given little to work with, uttering a single spoken line of dialogue. However, if I might impart any words of wisdom to dear Ed, it would be that he stick to the day job (seriously). And in honour of the seconds of so-bad-it-was-good appearance by the singer, we racked our brains to find other notable times when celebrities went to the cameo’dark side. These are either terrifying or hilarious or both, depending. 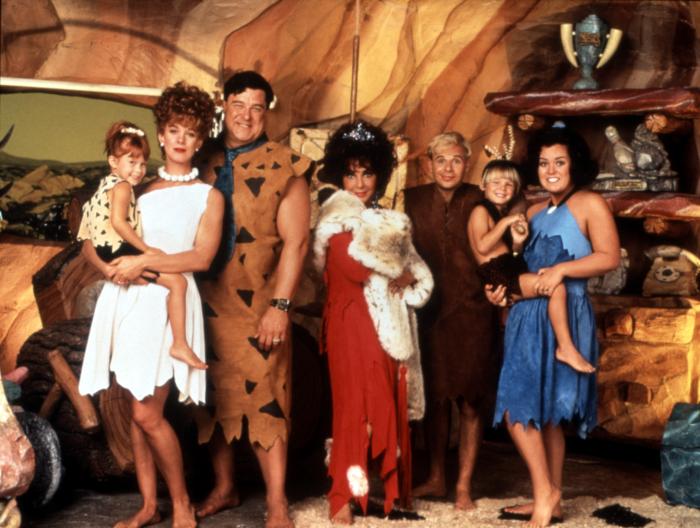 Taylor played Wilma’s mother in this brilliantly dreadful live-action take on the prehistoric cartoon and her part is actually more than a cameo but this goes on the list because she’s Elizabeth Taylor and her hair is amazing and she led a conga line (in the film). Brilliant on so many levels. 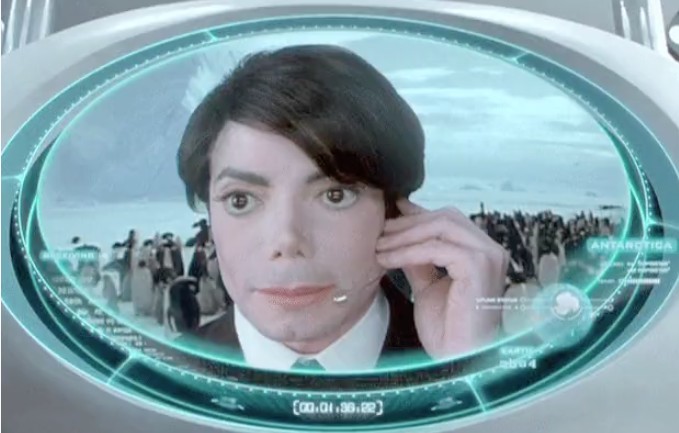 Jackson, apparently, loved the first?Men in Black?so much that he personally called up Will Smith and said he wanted a part in the sequel. So, he appears in the film playing an alien. Kudos to the King of Pop, please, he had a sense of humour.

Liza Minelli in Sex and the City 2

Basically, if you don’t have Liza Minelli in sparkly shorts singing a variation (hey, I said a variation) of Single Ladies at your wedding a la Sex and the City 2, what kind of wedding is it really?

The mass cameos in Ab Fab: The Movie 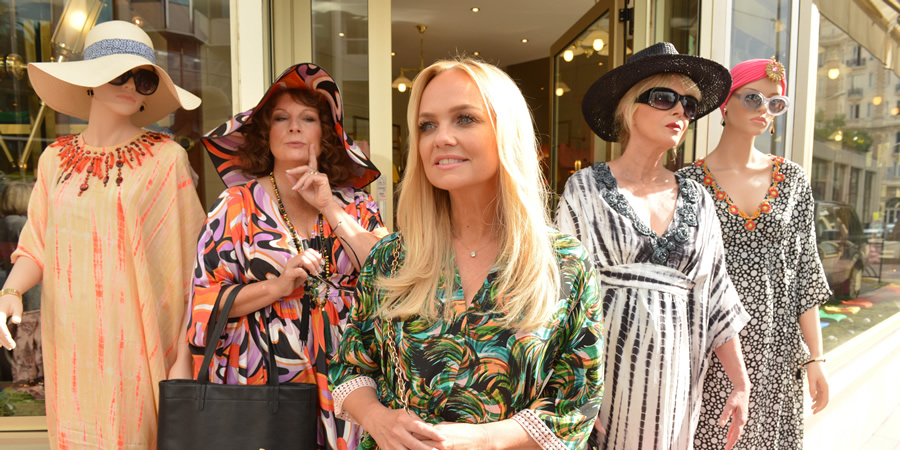 Kate Moss. John Hamm. Jerry Hall. Lulu. And SO MANY MORE. Just don’t steal Stella McCartney’s clothes or she’ll hunt you down and kill you. 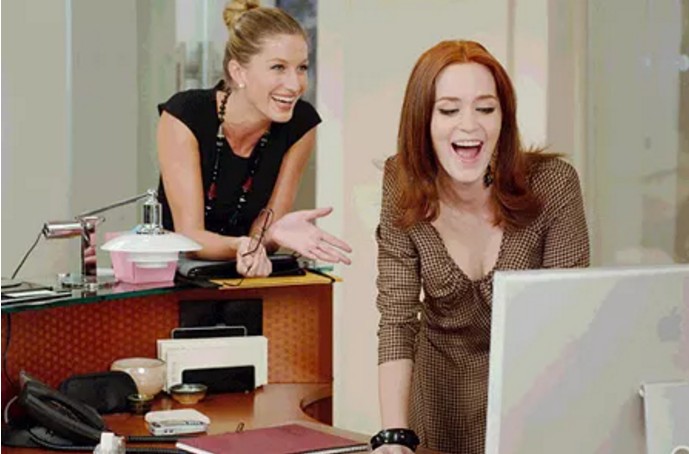 Did you know Gisele B?ndchen agreed to be in the movie only if she didn’t play a model? So who was she playing, you ask? We don’t really have a clue so we’re going with groomed bitchy intern. That sounds much better than a regular model. Maybe.

All the cameos in Spice World: The Movie 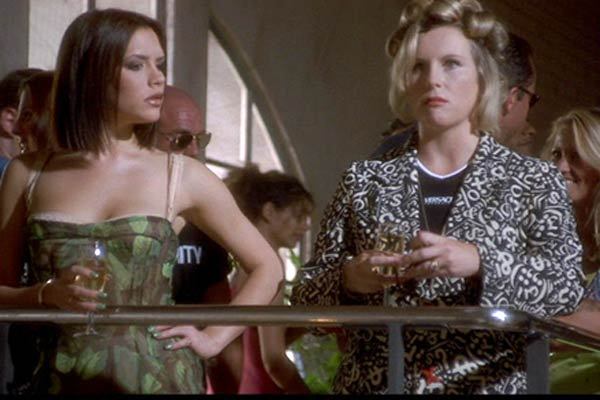 Alan Cumming,?Elton John,?Robbie Williams,?Stephen Fry,?Bob Geldoff,?Jennifer Saunders were only some of the stars that popped up. But Meat Loaf played a bus driver. That is all.