5 Traits We Want To See In Our Female TV Characters

Girls?is what happens when you let young women direct, produce and write their own television shows. The smash hit series we’re still lamenting and?Big Little Lies have re-evaluated how we portray young female characters on television shows. Below is a list of five of the traits we?want to see more of in our female television characters.

Do you remember the first time you saw periods played out on TV or in a movie? Can you recall a single TV moment where periods are mentioned? Probably not, but I can recall actually seeing someone having their period on television in?Girls.?Jessa’s abortion was treated as a casual, everyday female occurrence. On her way to the abortion clinic she stops in a bar, decides to have sex and discovers with glee that she has her period. Why are we so drowned in representation and comfortable with seeing blood shot out of a head and so uncomfortable with seeing the much more common menstrual blood? When Lena Dunham met Caitlin Moran for her book tour and they spoke about that scene, Lena said of the prop guy, “it was just clear he had never seen a period before cause the blood was like.. like at first the guy picked his hand up and it was like.. a massacre.”

Periods happen quite a lot to women. Once a month in fact for the most part, since the beginning of time. Periods, body image issues, body troubles, casual and serious abortions, complicated domestic abuse, gay boyfriends, money issues – these are real things that women face every day, real and essential parts of the experience of being a woman, that we either don’t see at all on television or see only in the most extreme of situations. 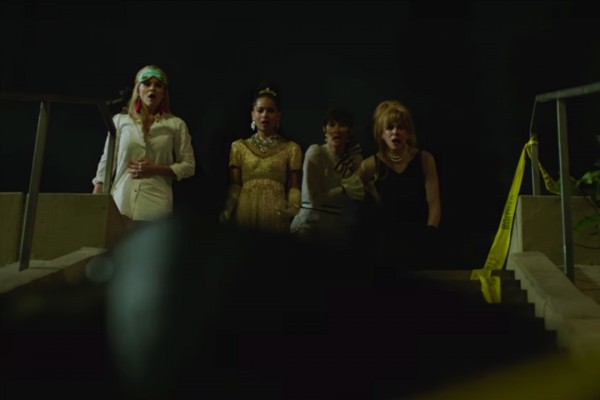 Many-layered women is a form of female representation that has been lacking on our screens. Characters that challenge our female stereotypes would be great – scientists, engineers, astronauts, women in male dominated roles who are more than the office caretaker – sorry Joan Holloway – or the office bitch for being ambitious or powerful. But what would be even better would be the more overlooked and most basic personality traits we are missing onscreen – complex, dynamic and multi-faceted women. Not just characters who are more than just The Bitch or The Smart One or The Funny One or The Good Looking One. We need female characters like Hannah Horvath who aren’t always palatable, who we don’t necessarily always enjoy or agree with everything they say or do, characters who are not always likeable.

As our writer Lauren Heskin wrote last week on how Big Little Lies has turned the portrayal of women on tv on it’s head: “The twist is that these women are not the one-dimensional female caricatures that their neighbours, colleagues and the audience had them boxed in as. They’re vastly more layered than that. The series is an education on the perception versus reality of women and the bonds of female friendships.”

In essence, there is more than one way to be a woman, and we want to see more of it.

Female friendships aren’t all pillow fights that end over men.

The Bechdel Test – Alison Bechdel’s popularized feminist critique of culture’s portrayal of women – requires at least two female characters to speak to each other about something other than men. We have enough mean, undermining, competitive, backstabbing and avaricious female friendships which are subordinate to the men friendships we see portrayed to put those representations of women away for life.

Girls and Big Little Lies have shown us that other women have the most impact on our lives, that it’s other women who teach us about ourselves and celebrate our ups and downs with us, not just men. Marnie and Hannah showed us the ordinary and brutual co-dependencies of our friendships, and they rarely revolve around men. 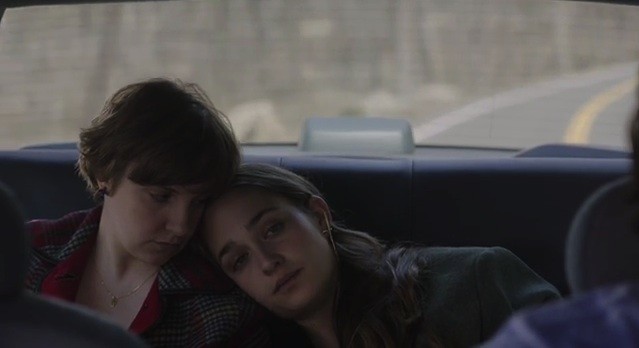 If you grew up on?Dawson’s Creek?or?90210?or?The OC?or pretty much any show about young people in the nineties/noughties, you got a pretty good idea of what’s going to happen when you have sex. You’ll know that everyone is beautiful, everybody is young – obviously, gross, adult sex – sex happens to a backdrop of twinkling fairy lights with a backing track of Jason Mraz and, most importantly, everybody orgasms.

As a result of this warped perfectionism, you wouldn’t be blamed for turning your virginity into this insurmountable, ethereal being, undeserving of any mere male you meet and no matter what happens, it will not be the teenage sexual dream that was inflicted on you, that you never asked for, because you are not Blair Waldorf and he most certainly is not Chuck Bass.

In?Girls,?sex is realistic and raw and happens to people of all ages and nobody is that sort of California-tanned-lean-from-surfing kind of beautiful. Everyone is pale and normal and one person ejaculates (guess who) and there is breathing in each other’s faces and unflattering lighting and girls keep their pyjama tops on and that doesn’t make it unsexy, it makes it relatable. That in itself is a win. Can you ask any more from what you consider to be your art but that someone might relate to it? 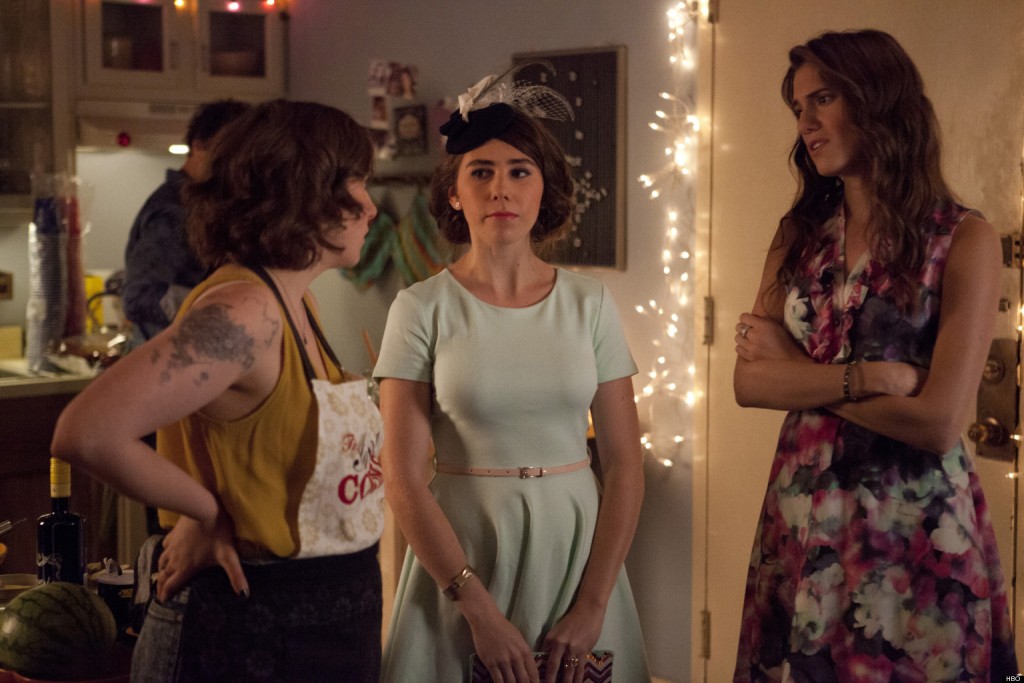 What you won’t have learned from?Girls?is diversity. While you might have watched?Girls?and thought, “this show is just like me! I thought I was the only person who ate in the shower,” you’ll know that the show has been hailed for changing the conversation on how we portray young women on television, but fell down at the most basic hurdle. Where the title?Girls‘suggests that this shows is about ALL girls, that’s not really the case. It’s only about white girls. Just like?Gossip Girl?or?Sex and The City, the show might be relatable for women but without a main black character, these shows remain exclusive.

Is it too much to ask for smart, complicated, multi-faceted female characters who are also women of colour? I don’t think so. Where are those girls? I want to watch them.