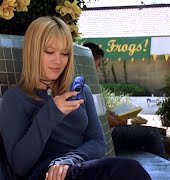 5 page-turning reads to look forward to this September

With autumn comes a fresh round of page-turners. Jennifer McShane rounds up five she can’t wait for

The Ten Thousand Doors of January by Alex E Harrow 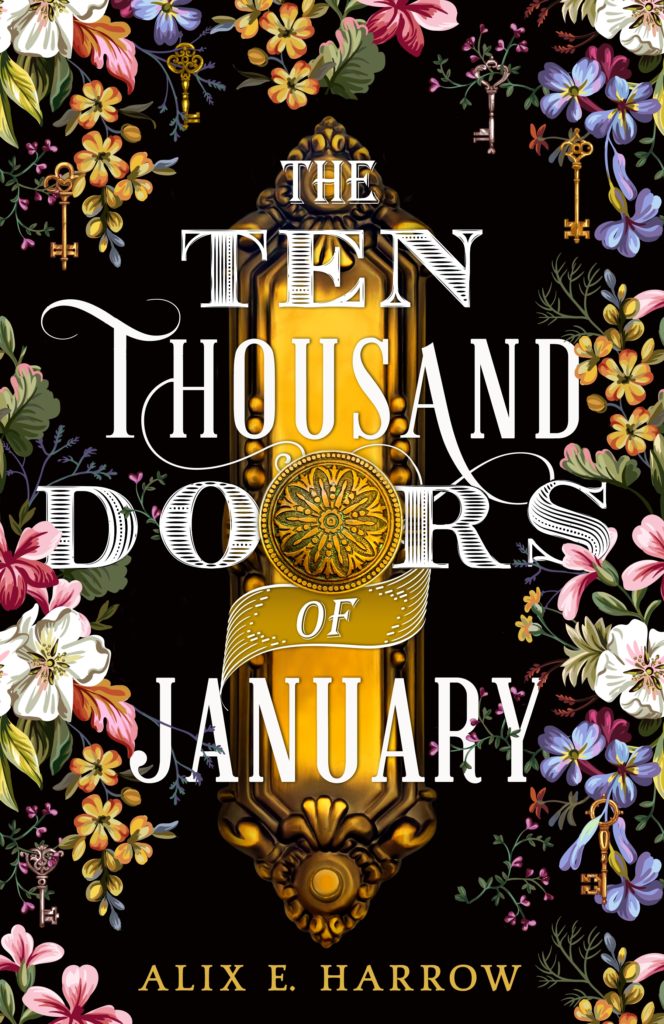 In 1901, seven-year-old January Scaller found a Door. Years later, she forgets it, until she finds a mysterious book. She then discovers that she has the power to write words that open doors leading to other worlds. It’s very much a fantasy novel but has real depth. The inversion commentary on race added another element to the mythology of the story: for example, in one world, there is no racism as everyone is coloured. Engrossing.

The Art of the Body by Alexander Allison 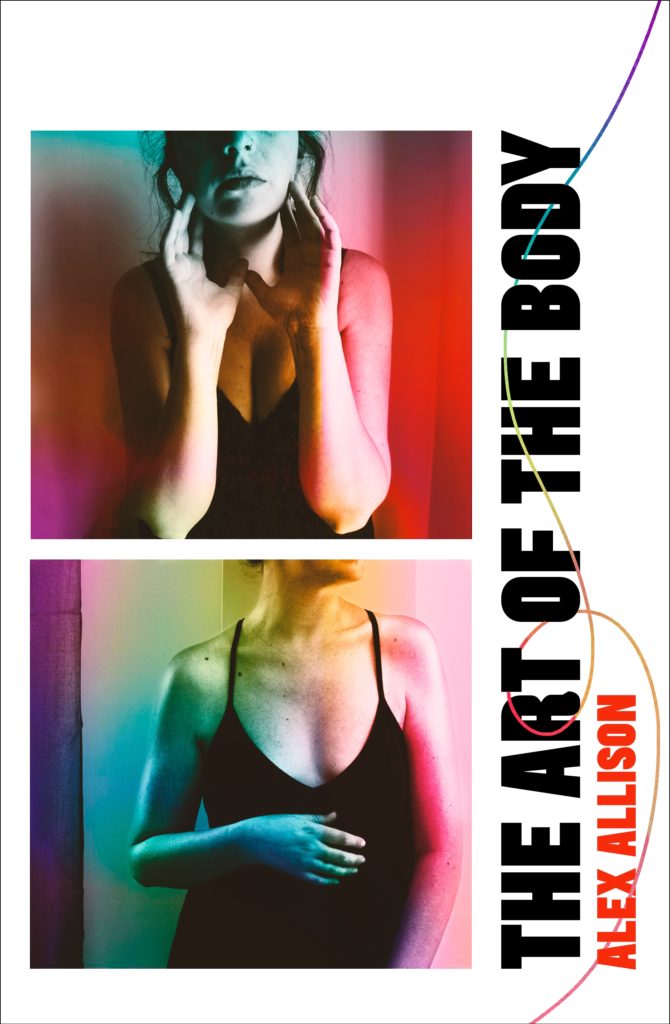 Sean is a talented art student living and working with cerebral palsy. His life is intertwined with his carer Janet, whose mornings and days are Sean’s. Both are in London away from home  and Janet struggles, not in her duties, but to actually care for Sean. Her past is marred with dark actions. This isn’t an easy read, but it is raw and powerful – both are limited in various ways when it comes to their bodies. An uncompromising look at what it means to be ‘able’ in life.

Heaven, My Home by Attica Locke 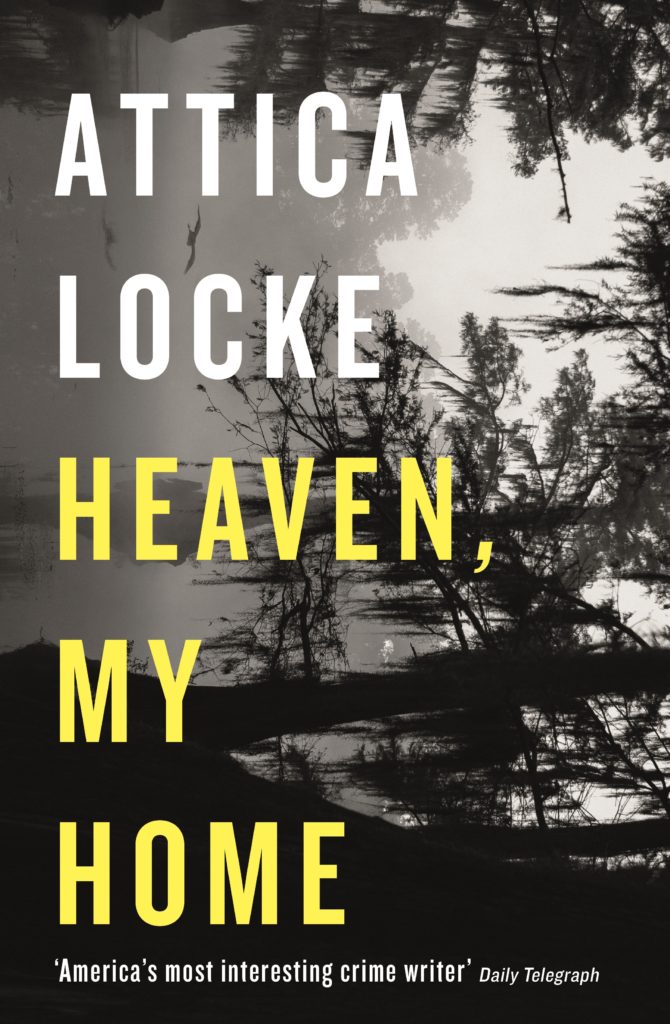 African-American Texas Ranger Darren Matthews is left no choice but to investigate when the young son of an Aryan Brotherhood of Texas gang captain goes missing. Matthews already has other things on his mind thanks to the wave of racial hate sweeping the streets following the election of 2016 but as he goes deeper into the investigation, it gets much more complicated, especially when an elderly man of colour is a suspect in the disappearance of the boy. A confident, gripping portrait of Trump-era America. 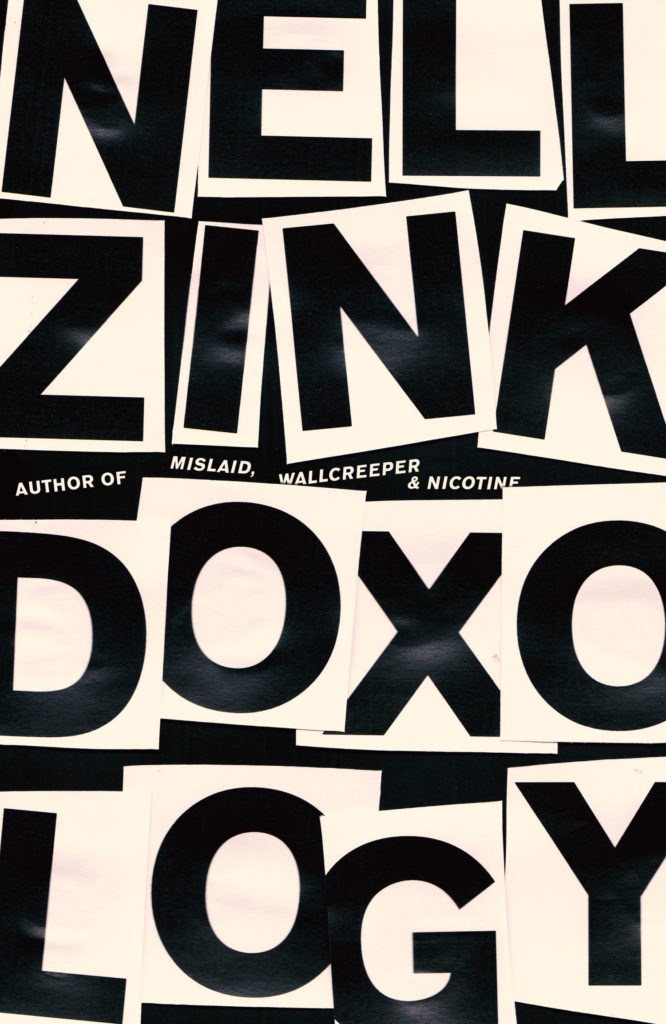 Two generations of an American family come of age – one before 9/11, one after. Pam, Daniel, and Joe are a terrible punk band but fully functional unit together. Life has other plans when Pam and Daniel welcome a surprise daughter, Flora, and Joe has a successful solo single. After 9/11, tragedy means everything changes and the story shifts to Flora’s perspective. An ambitious, original novel. 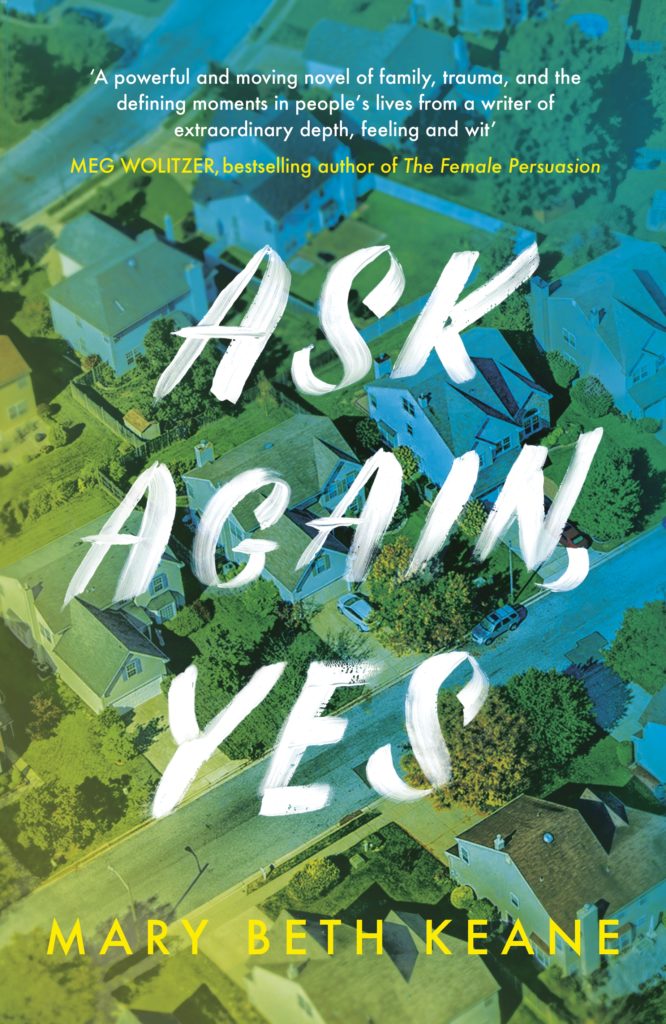 This contemporary saga of two suburban New York families begins when two Irish cops, Francis Gleeson and Brian Stanhope become firm friends in New York. They even buy houses next to each other. But behind closed doors, things are very different. Francis has three daughters and his youngest Kate, and Brian’s only son, Peter, become close. But tensions and tragedy between the two families eventually flare into violence fueled by alcoholism and untreated mental illness. Poignant and powerful.