1. Fevvers from ?Nights at the Circus? by Angela Carter 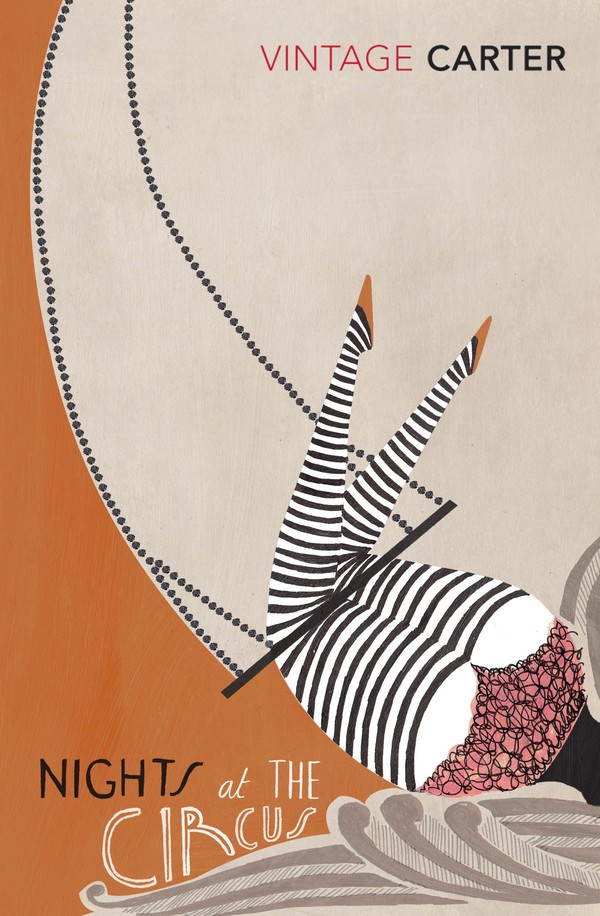 Six foot two, buxom, blonde, bawdy and curvaceous; you could easily mistake circus aerialiste Fevvers for just another dumb blonde.? However, she’s a master of self-invention, a manipulator of fact, an unreliable narrator – oh, and she has a set of magnificent wings sprouting from her back.? If you’ve never read a novel by master of magical realism Angela Carter, then this is an excellent place to start, trailing the magnificent Fevvers through turn-of-the-twentieth-century London, St Petersburg and Siberia.

2. Mindy Macready (aka Hit-Girl) from ?Kick-ass? by Mark Millar 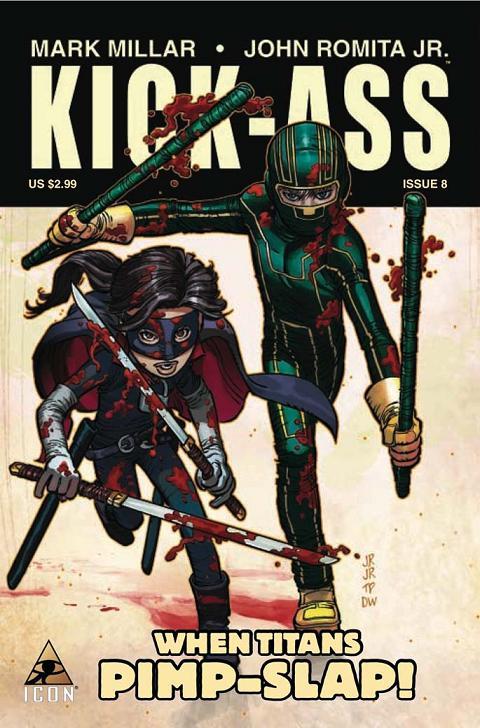 Hit-Girl knows no other way than being generally kickass, despite the fact that the titular hero of this book is actually some adolescent schlub in a scuba suit with no super skills.? Barely at puberty, Hit-Girl is foul-mouthed, sarcastic and experienced in taking a bullet.? Her vigilante identity is pretty much her real identity – she has to ask the aforementioned Kick-Ass to teach her how to interact with other people as a normal little girl.

3. Decca Mitford, from her memoir ?Hons and Rebels? 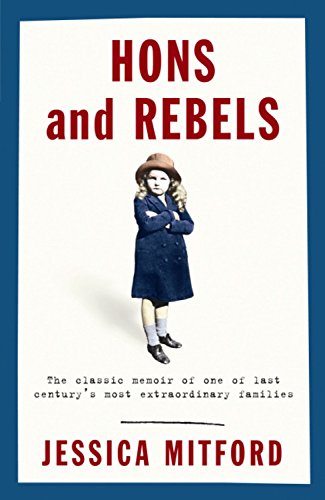 Decca Mitford was brought up into an aristocratic, but not especially rich family.? Her five sisters achieved notoriety in ways as varied as being great friends with Hitler or society novelists, but Decca was the family’s token Communist.? These leanings led her to run away from home while still a teenager with her second cousin Esmond Romilly to fight in the Spanish Civil War.? She refused to return home, married Esmond, had a baby, and so commenced a life full of tragedy and heartbreak, extreme resilience and a lifelong career in civil rights advocacy and tearing down the walls of big business.? Proof that it’s just as possible to be a kick-ass woman in words as well as deeds. 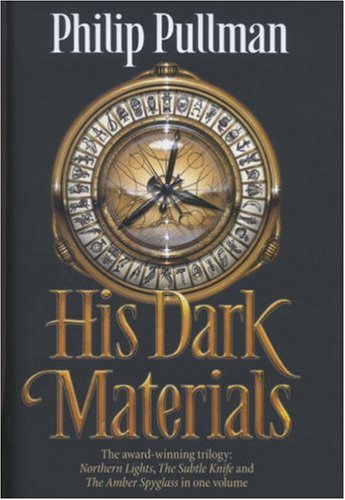 Belacqua, aged only twelve when the ?Dark Materials? trilogy starts, has no interest in personal hygiene or manners – the first sign of a kickass, if slightly smelly, female.? She is intelligent despite a scant education and a masterful liar – this skill will enable her to save lives.? In the parallel universe she inhabits, she has a personal daemon, who is not only the embodiment of her soul, but also has a handy-dandy ability to change shape into any animal at will.? A child with the heart of a real woman. 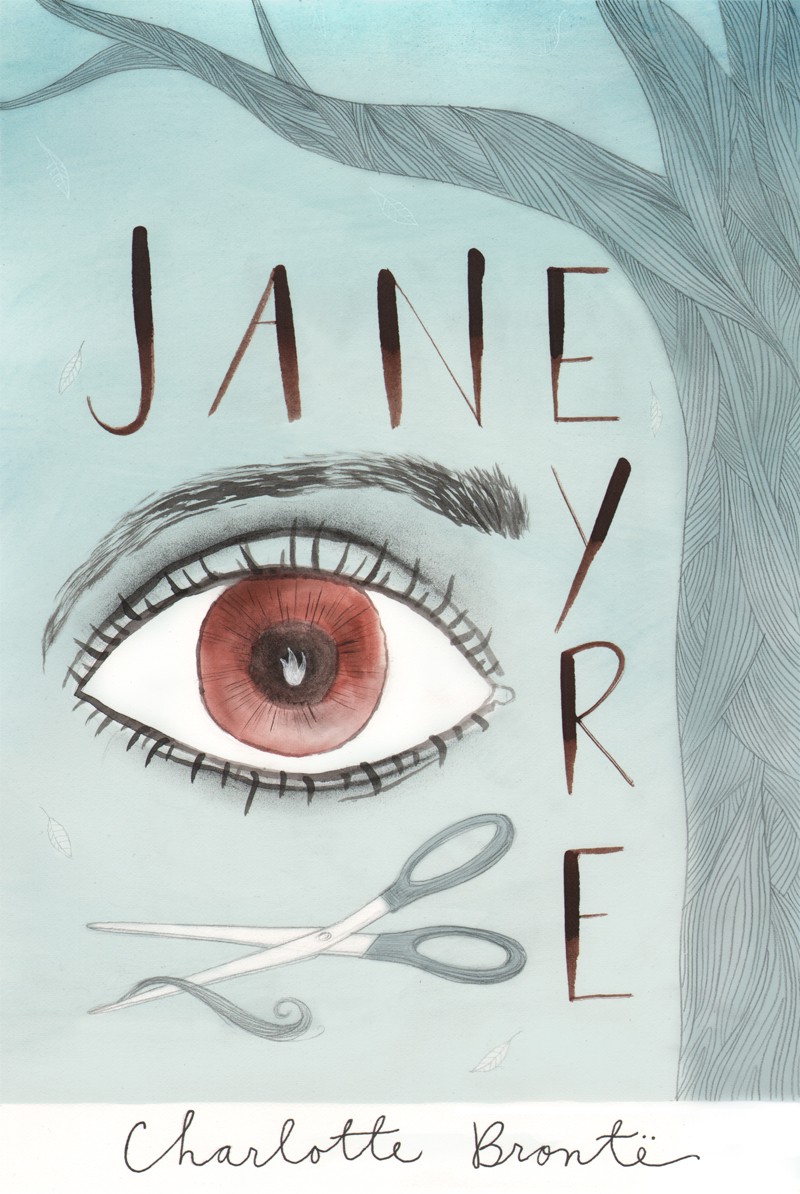 While Jane does not literally kick anyone’s bum in the course of this classic novel, she’s an icon for the strong, silent type of woman.? Her moral fibre is supported with a strong backbone and total and utter deference to her own sound judgement in matters of the heart.? While some who read this novel today might find that Jane is a bit soppy, you can’t deny that she’s a survivor.