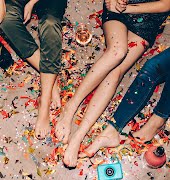 HIGH PRAISE In the name of all things holy, the Cathedral of St Domnius has a long and swashbuckling history. From its beginnings in the early fourth century as the ruling seat of Roman emperor Diocletian, to its current guise as one of the oldest Catholic cathedrals in the world, the building is rich in historical sweet spots. The view over the terracotta-clad city and the surrounding sun-drenched, mountainous countryside is also glorious if a little knee-wobbling. 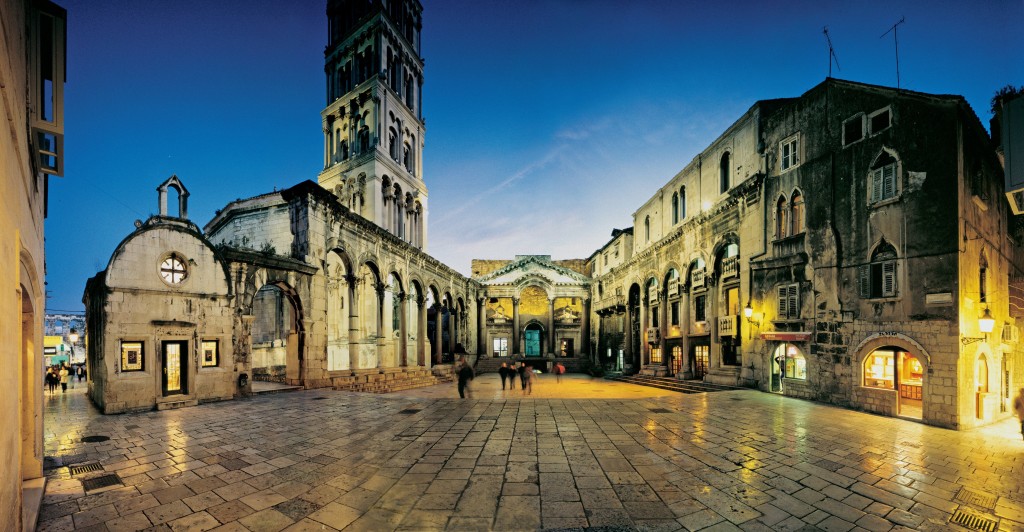 EDENESQUE PROPORTIONS It’s a trek but to be able to say ?I’ve been to paradise …? is probably worth the excursion. And a virtual Eden it certainly is: with its terraced, turquoise lakes; ancient limestone canyons and awe-inspiring waterfalls, Plitvice Lakes National Park is as close an approximation of an imagined Heaven on Earth as you may have the pleasure of experiencing.

ISLAND LIFE Sailing along the Dalmatian Coast is one of Europe’s most pleasurable cruising experiences. Croatia is rightly renowned for its reputation as a sailing and island-hopping hub, and Split is a particularly good starting point for any such adventures. Whether you want to spend a week or an hour cruising – its jewelled waters, warm, sunny climate and scene-stealing scenery are just some of the boons worth relishing while aboard. 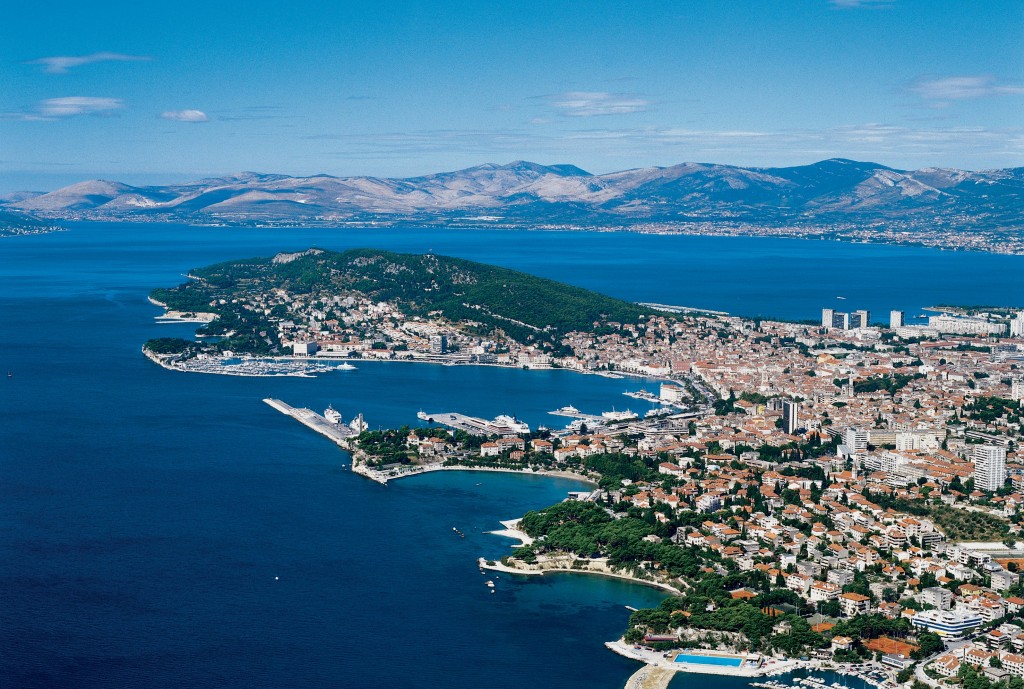 BEACH LIFE Split possesses a generous bucket and spadeful of beaches, each with its own seashore personality and sandy characteristics. Near the harbour, Bacvice beach is thronged in high season and is just as popular when the sun goes down as it is for daytime lounging. Meanwhile, three kilometres further along the coast, Bene beach is the kind of chilled-out strand that sun and beach holiday dreams are made of. 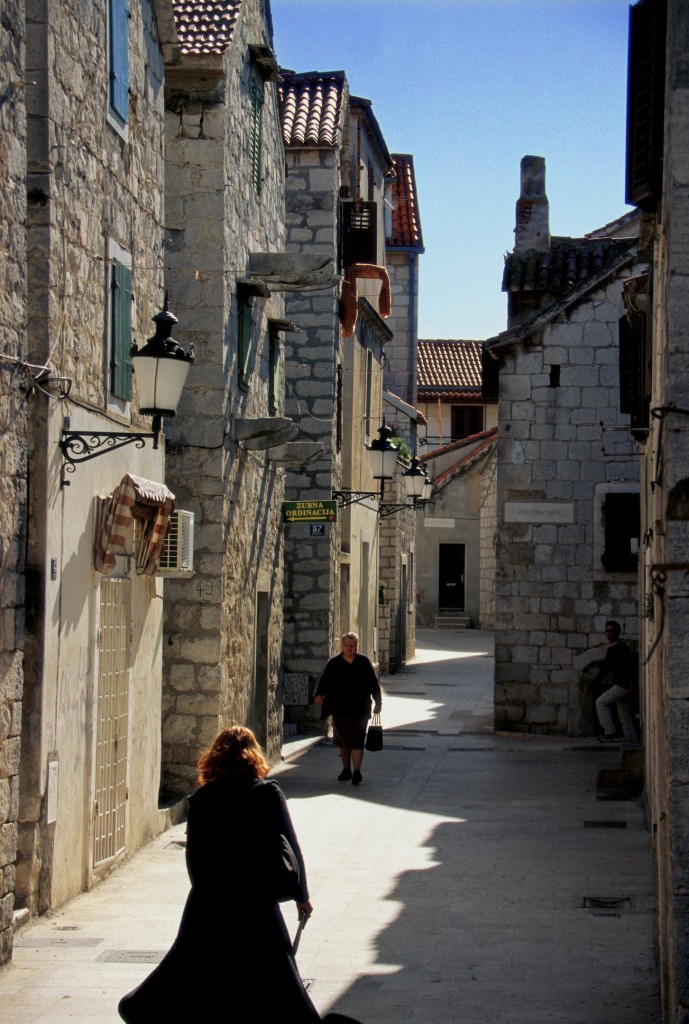 BOXSET BAZAAR Diocletian’s Palace, where historical aspects are accompanied by contemporary shops and experiences, was originally established as the retirement home of Dalmatia’s much-chronicled Roman tetrarch. Take an easy stroll through its fortress streets (in sturdy shoes) and absorb the buzz of bygone life emanating from its ancient walls. The palace was used as a location for the fourth season of Game of Thrones; if actual history isn’t stimulating enough, opt for one of the many tours attached to the fantasy TV show.

Floatels: Boat hotels around the world we’re dreaming of checking into

A life of wearing the wrong underwear had Sophie White’s...