It’s just launched in Ireland at €6.99 a month and features every film in the Disney catalogue, alongside all the Marvel movies and Star Wars films, but to kick-off, here are five classic choices that the whole family will enjoy while we stay at home continuing our social distancing

Young Simba yearns to belong; to follow in the footsteps of his father and become the lion he was born to be. You can take so many things from this classic animation, the main being that no matter how bad things may seem, you’ll always have friends to rely on and no matter what your relationship with your family – whether they are around or not – the film shows us they never really leave you. Your adult self won’t be able to watch without the tears flowing. Forget the remake, this is far more powerful. 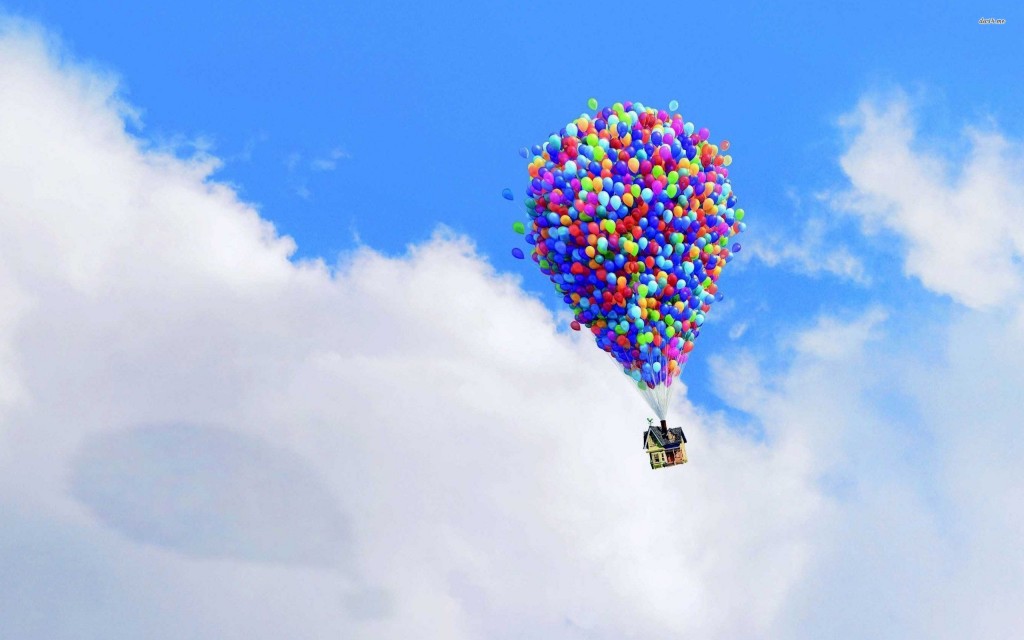 Up saw Pixar return to form after a series of luke-warm movies and they’ve yet to match its heartwarming genius. For those who have loved and lost, for those who seek something more, you will truly love this visually beautiful movie. The jokes are as much for the adults as they are for the kids, and if you have a HD TV, the house and it’s colourful balloons almost fly right out of the screen. It’s one of their best in recent years.

The utterly charming tale of two robots from two completely different realms aptly shows us that love came in many forms and was one of the first animated children’s flicks to focus on the importance of the environment, and the terrifying outcome for humans should we ignore this in a bid to advance digitally. 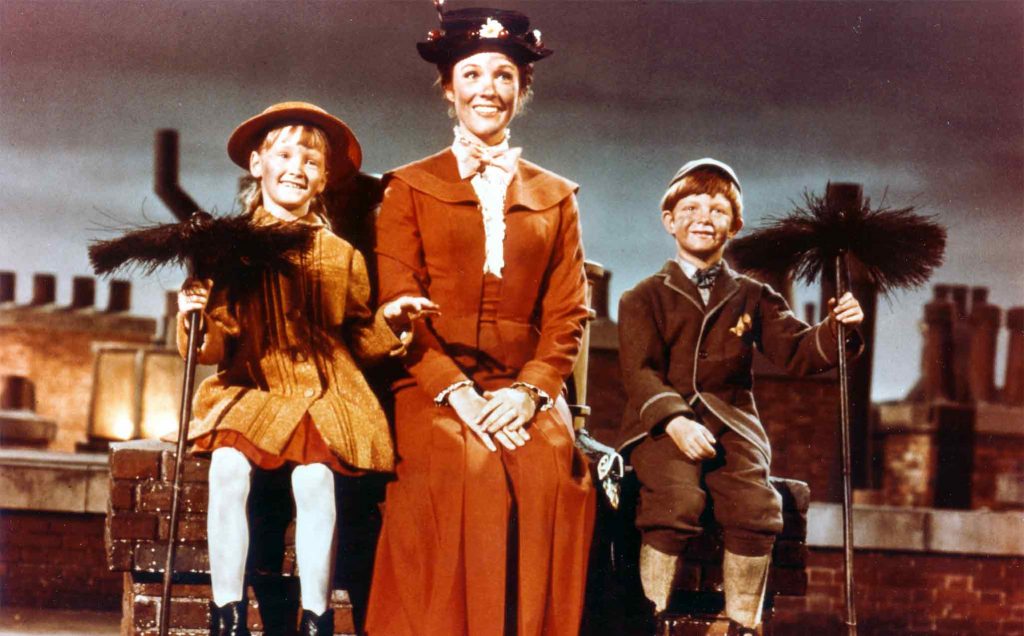 Children are mesmerised by the music and the thought of jumping into paintings, but once watched through adult eyes, you unknowingly find yourself drawn to the story of the parents. The mother is a strong woman, ahead of the times and fighting for women’s rights, while the father is forced to miss his children’s childhoods to earn money to allow them their lives and remains a distant figure until that feelgood ending. An underrated performance by the incomparable Julie Andrews makes this one unmissable. While Emily Blunt was excellent in the remake, the original can’t compare. 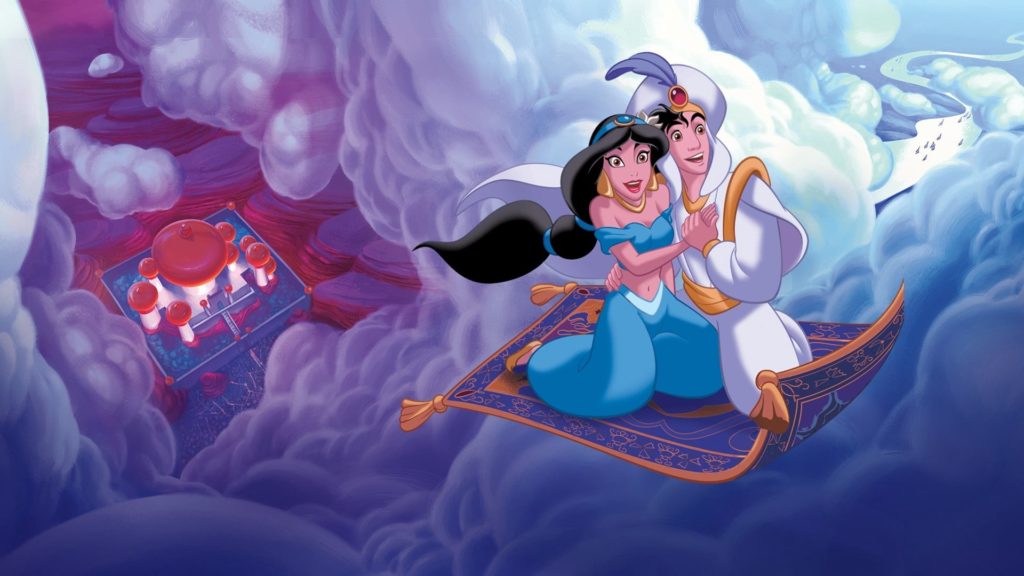 The incomparable duo that was Alan Menken and the late Howard Ashman (who also were responsible for The Little Mermaid’s award-winning music, among others) were at their best here when they wrote the lyrics and music to Prince Ali for this nineties animation, but it’s the late Robin Williams as The Genie who gives the film that extra touch of magic. It all works perfectly: poor boy meets and falls in love with a princess (who, by the way, refuses to be a “prize to be won”) and they do live happily ever after, with much help from Williams’ three wishes. It doesn’t get much better than this when it comes to Disney.