Lizzie Gore-Grimes flags five open-air feasting events not to miss this summer?
Wild Atlantic Way Craft Beer Festival, 1-3 August
This year The Donegal Brewing Company will be hosting the inaugural Wild Atlantic way craft beer festival where they will be showcasing some fantastic craft beers from Ireland’s independent brewers alongside tipples from our neighbours in Northern Ireland and further afield. There will be meet-the-brewer sessions, brewery tours, and live music with some of Donegal’s best musicians. The perfect excuse to plan that Wild Atlantic Way driving trip you’ve been meaning to do. wildatlanticcraftbeerfestival.com 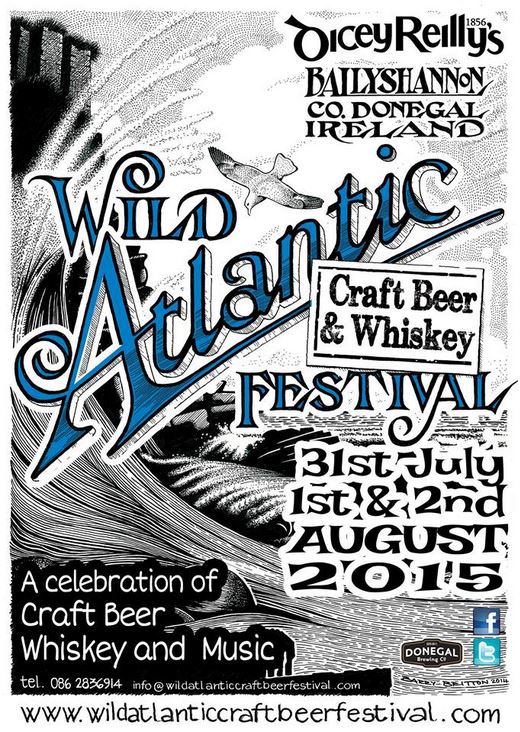 You mightn’t immediately think of Cavan as one of the country’s big name food hubs but it boasts some seriously impressive culinary clout. It’s home to Neven Maguire’s legendary McNean House & Restaurant in Blacklion for starters, then you have Silke Croppe’s beautiful Corleggy cheese, Kenneth Moffit’s Thornhill duck and top chef Richard Corrigan’s Virginia Park Lodge with its impressive acres of kitchen garden. You’ll find the majority of these names camped out at the Taste of Cavan hosting cookery demos and selling their stellar produce. Kevin Dundon, Rachel Allen and ‘no salt chef’ Brian McDermott will also be there. There’ll be stacks of stuff for kids and loads to sip and savour. Tickets, €5, U12s free. facebook.com/TasteOfCavan 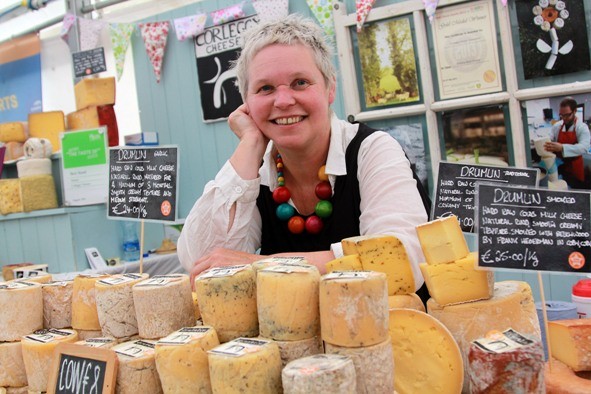 The Big Grill, Herbert Park, 13-16 August
After a sell-out first year The Big Grill, BBQ & Craft Beer Festival, is back in Dublin’s Herbert Park. If you’re a barbeque fan, this is not to be missed. They’ll be hosting Ireland’s first ever USA-style low ‘n’ slow BBQ competition with taking place with international BBQ legends and Pitmasters – there’ll also be heaps of sample-sized dishes, talks, live music, craft beers and loads of new drinks, whole animal cook-outs, Man V Food-style eating competitions and more. No doubt about it, this is the whole hog. Tickets, €10. biggrillfestival.com. 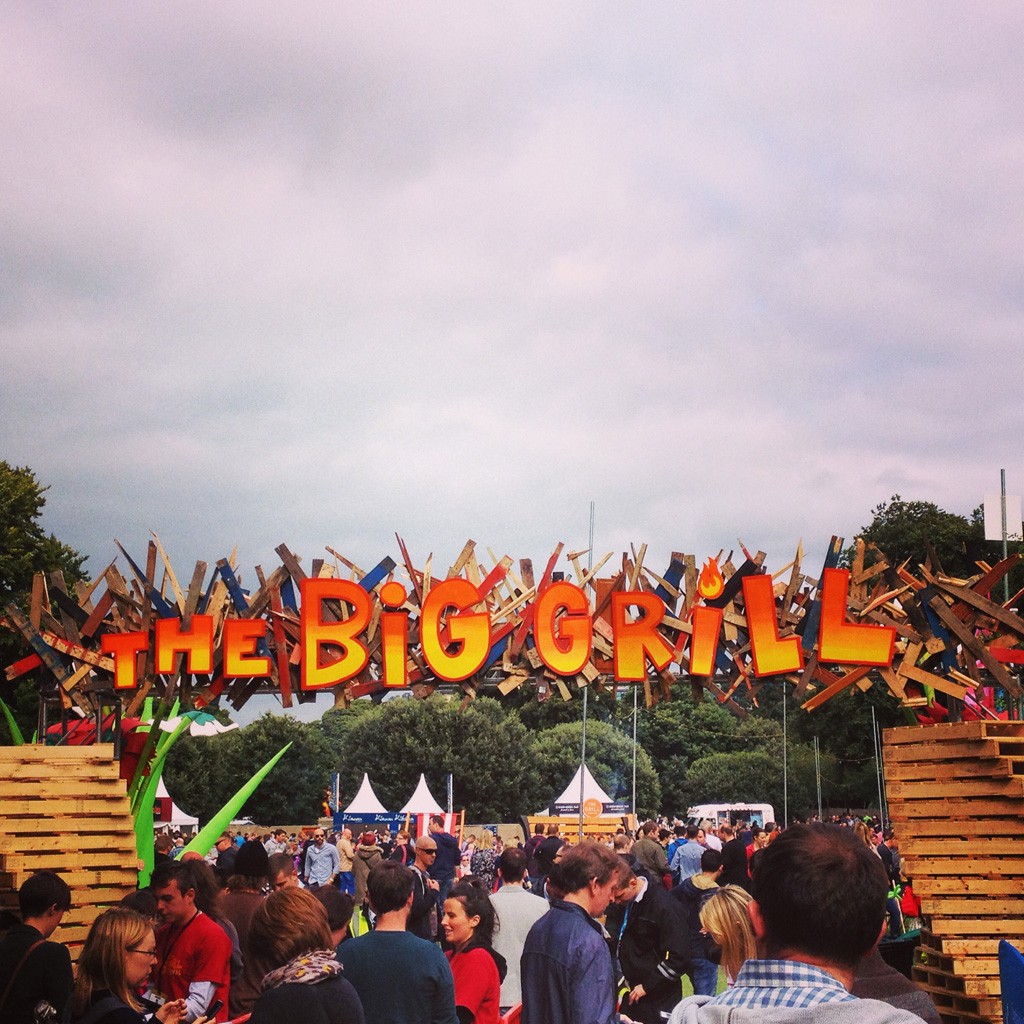 Electric Picnic, Theatre of Food, 4-6 September
As if you needed another reason to dust off your wellies and get yourself to Stradbally on 4th September but just in case you’re not yet sold John and Sally McKenna’s line-up for the Theatre of Food should convince you. The theme is Food for Life and the stars of the show will be two impressive pairs of siblings – David & Stephen Flynn of The Happy Pear, and Domini & Peaches Kemp. The formidable foursome will demo recipes to help us all look and feel better. (I’m in). Added to that you’ll have TV chefs Paul Flynn, Neven Maguire, Clodagh McKenna, Darina Allen, Catherine Fulvio and a load more. There’ll be exotic street food, inspired vegan fare, craft beer, artisan ice cream plus plenty of good old-fashioned heated debate. Food throwing optional. electricpicnic.ie. 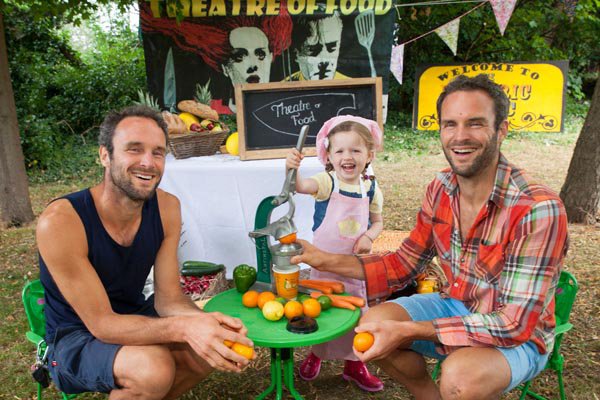 Galway Oyster and Seafood Festival, 24-27 September
Galway’s famous oyster festival holds the impressive claim to fame of being the world’s longest running oyster festival, 60 years now in the making. Next to St Patrick’s Day it’s probably one of the most popular events that visitors make a trip to Ireland for, drawn by the lure of great music, fresh-as-they-come oysters, just-caught Irish shellfish and of course, a good dose of craic. During the festival run there’ll be seafood trails, oyster shucking championships, foodie talks, demos, tastings and more. galwayoysterfestival.com. 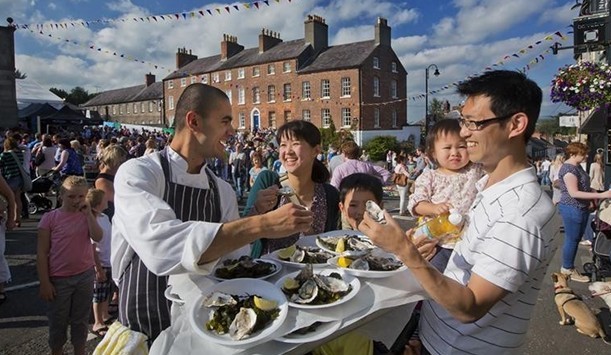