Just because we get older doesn’t mean the lessons we learn from children’s books are any less important. The stories started out as simplistic tales that enthralled and delighted us as youngsters but with their vivid characters and often beautiful prose, they sought to teach us deeper lessons about life in all its wonder; from first friendships to love, loss and everything in between

And just because you have gained wisdom and grown up since, doesn’t mean you can’t be charmed and moved by the stories again. Maybe now is the time you’ll pass these books to your own children, or maybe you spotted one on a dusty bookshelf and yearned to return to the world that captivated you at a more innocent time. Either way, these five titles are worth picking up again.

Who doesn’t remember the story of Wilbur, tiny piglet, and Charlotte, the wise old spider? Charlotte’s beautiful webs with words save Wilbur from slaughter and thrust him into the limelight of the county fair. Even all these years later, E.B. White can still break your heart with this lesson on love and loss. And as an adult, you’ve likely walked through some grief by now, making the beloved barnyard tale that much more poignant. 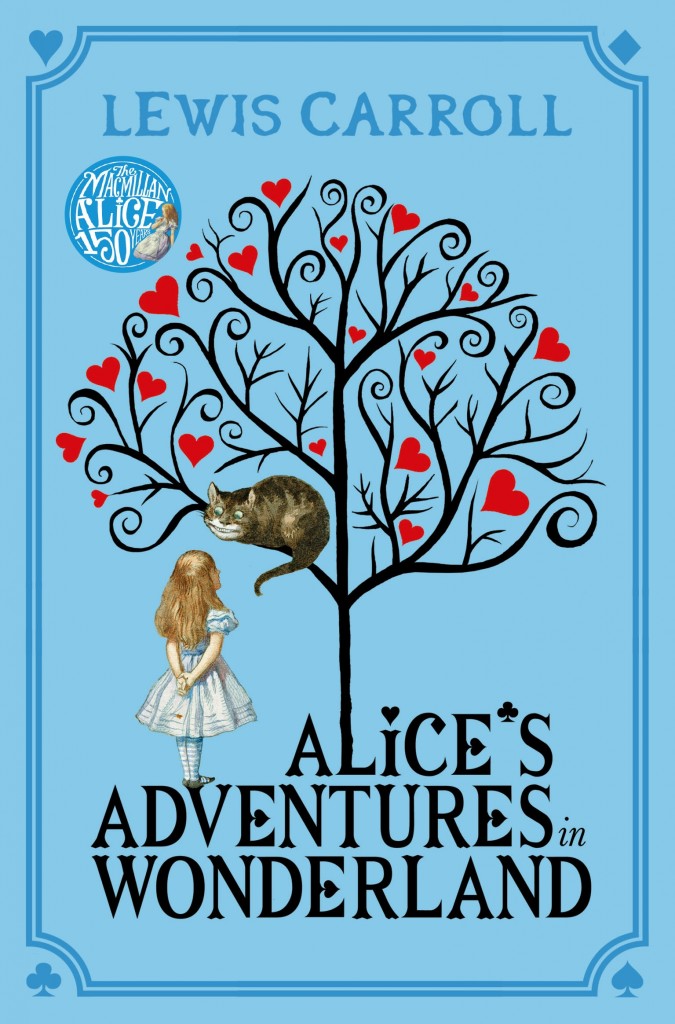 First, it’s all fun and games when you catch all the colourful drug references that went over your childish head. But Lewis Carroll’s classic is also a fantastic escape for when you need a break from everyday life, and its undercurrents are quite dark; the Red Queen is driven demented in her pursuit of power and Alice is unsure of her place in the world. Who is Alice? What will become of her? These are questions she seeks to find answers to as she ventures through Wonderland, meeting its colourful inhabitants. As an adult, we can all empathise with such uncertainty, and you’re never too old to appreciate the mad hatter and his love of tea parties. 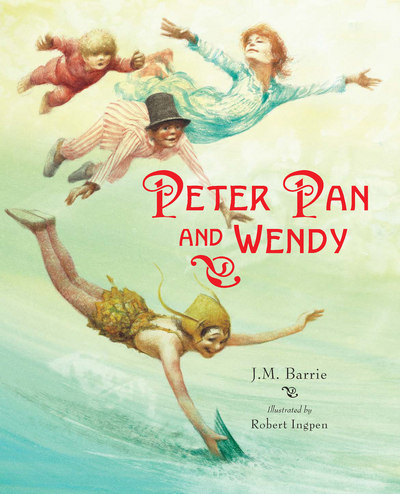 It seemed a grand adventure, watching the Darling Children fly to Neverland to battle sharks, Hook and swim with mermaids. What a joy it was to think we might stay young forever, perhaps immune from growing up as Peter Pan so desired. Our culture is obsessed with this premise now and grasps to hold onto youth. I reread this classic by chance last month and found it profoundly sad. Yes, Pan gains a lot by remaining a boy but misses out on a great deal. At times, the idea is both sinister and frightening, that of a child prevented from growing up. Childhood has its own fears, but despite this, the child in all of us was Pan at one point in our lives. 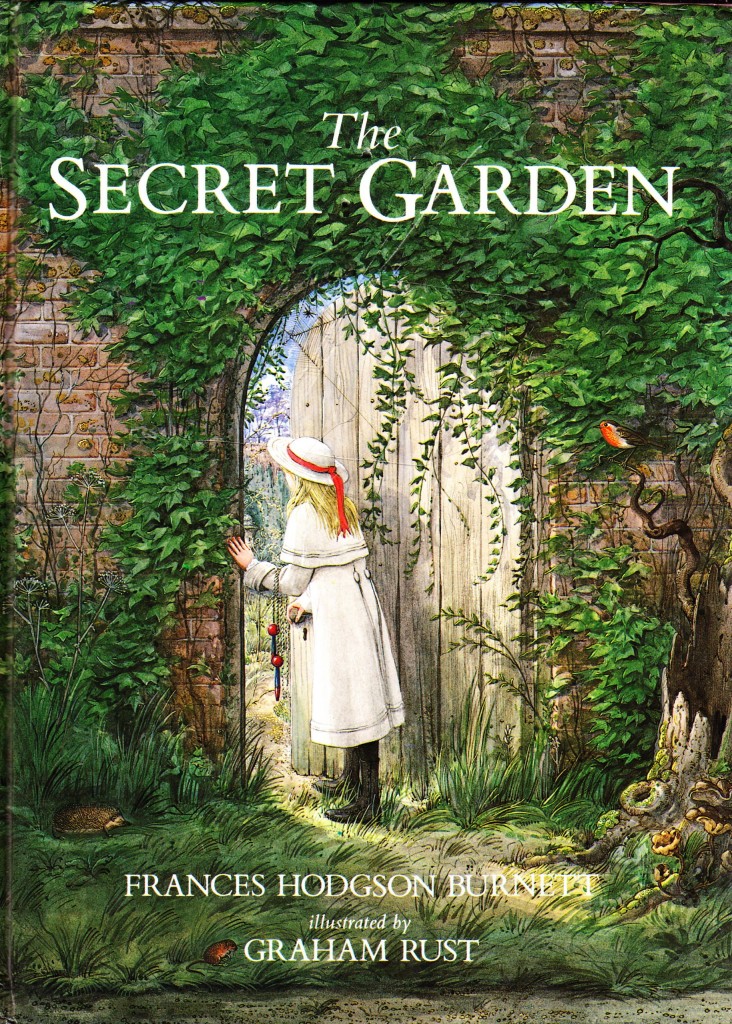 As an impressionable child, I found myself irritated by the heroine Mary Lennox; she was moany and obnoxious. Upon rereading it with an older pair of eyes, her world appeared different from the one I first encountered, yet her secret garden never lost any of its magic. When she is sent to live with her uncle after her parents die of cholera, she discovers her sickly cousin Colin, who is equally imperious. Both love no one because they have never been loved, and each has dealt with the trauma of grief and loss. The secret garden was kept hidden from them both initially to shield them from the cruelness of the world – this and so much more about the book should resonate with the adult reader. 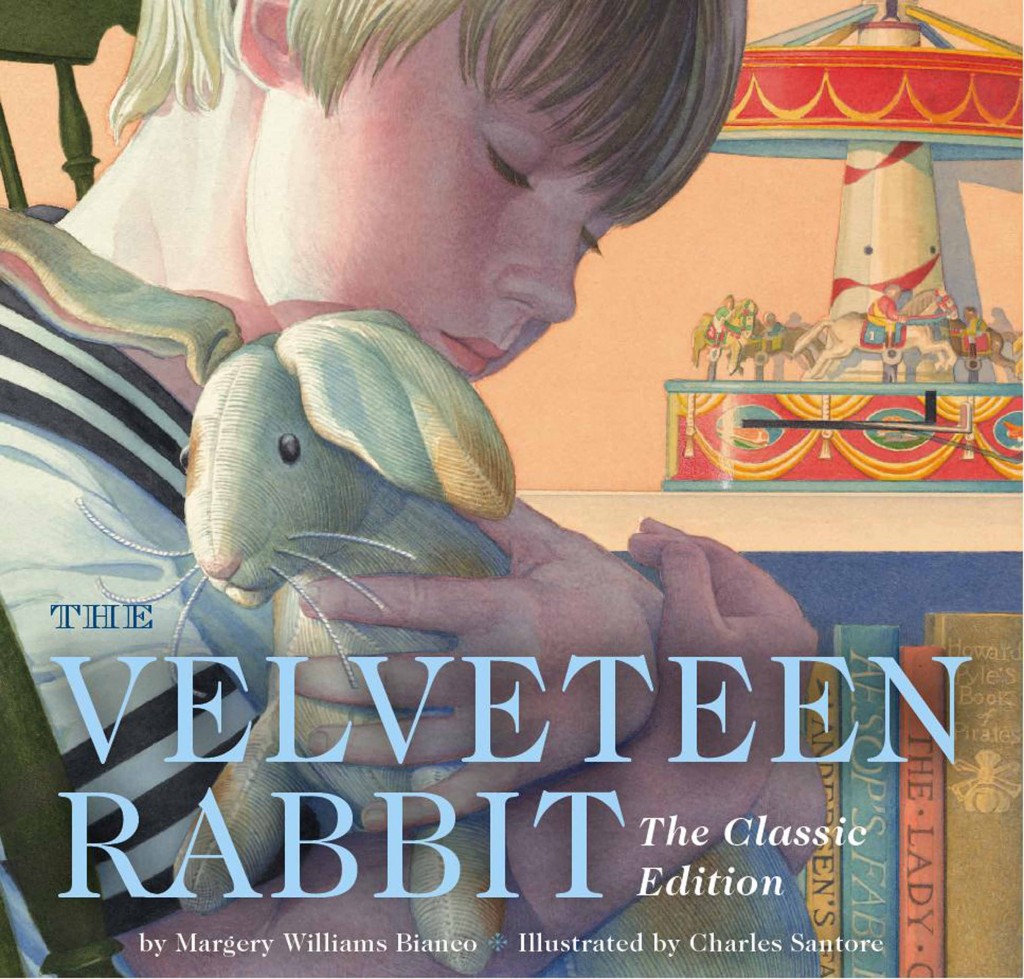 William Bianco’s 1922 tale is a masterpiece in self-acceptance. In the words of the Skin Horse: “By the time you are Real, most of your hair has been loved off, and your eyes drop out, and you get loose in the joints and very shabby. But these things don’t matter at all, because once you are Real, you can’t be ugly, except to people who don’t understand.”

Read more: Brilliant books with heroines that belong on your kids’ bookshelf

Read more: ‘Kids like to see themselves on a page’: Wimpy Kid author on how to turn reluctant readers on to books

Read more: 6 bedtime reads to soothe your child’s anxiety in these uncertain times