Silk scarves are only good for two things: hiding beard burn and broadcasting to the world you have beard burn. They’re also pretty ineffectual in the northwest European climate. To battle the changeable Irish October weather you need a solid scarf, not some wisp of a thing. We’re Penneys bound for this €6 darling. 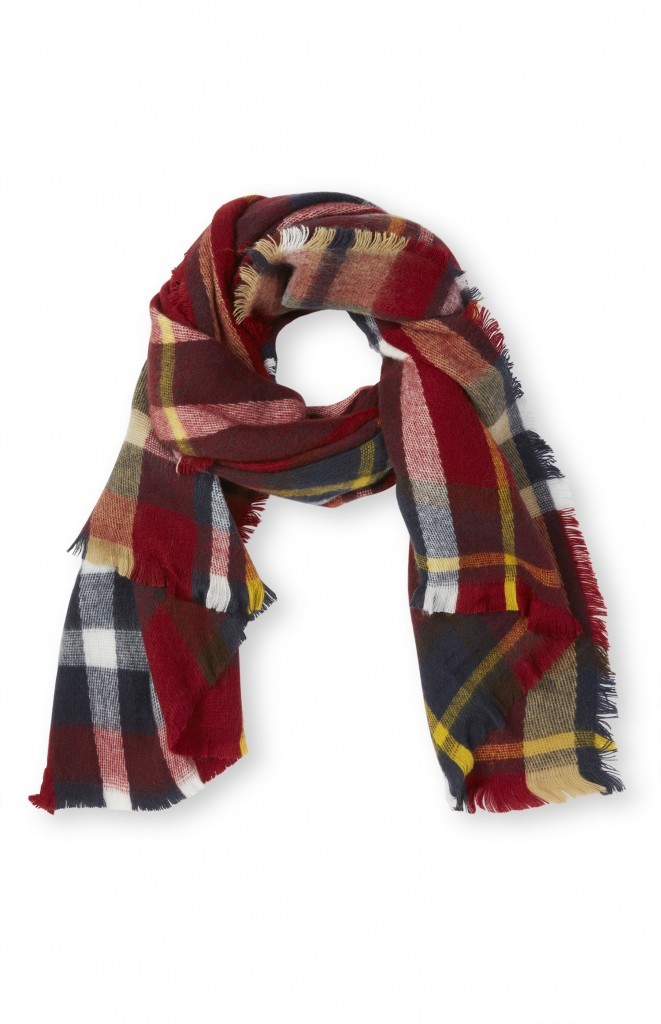 Nothing says the tenth month of the Gregorian calendar more than a vaguely caffeinated drink infused with the comforting flavours of pumpkin, cinnamon, clove and nutmeg. While Starbucks Pumpkin Spice Latte has come under fire in recent years for its association with that cultural phenomenon The Basic Bitch – of which we are not a fan, bullies – we think that if something tastes like joy, it deserves the occasional purchase. Make sure to join in the social love with a little basic hashtagging. #PSL

It’s most definitely 90 degrees outside right now, but… when in Rome! #PSL

You know the way in movies and books attending masquerade balls and costume parties is a regular occurrence and not a sign you’re a vague socialite with a father in NAMA? Halloween represents the one time of the year wearing mental make-up is obligatory and you get to channel your inner 6-year-old and try arts-and-crafts again. Picking out the perfect costume can be tricky. There’s always the temptation to pick something topical – don’t. Causing offence isn’t funny, so just go with zombie Constance Markievicz. And don’t wear The Dress. 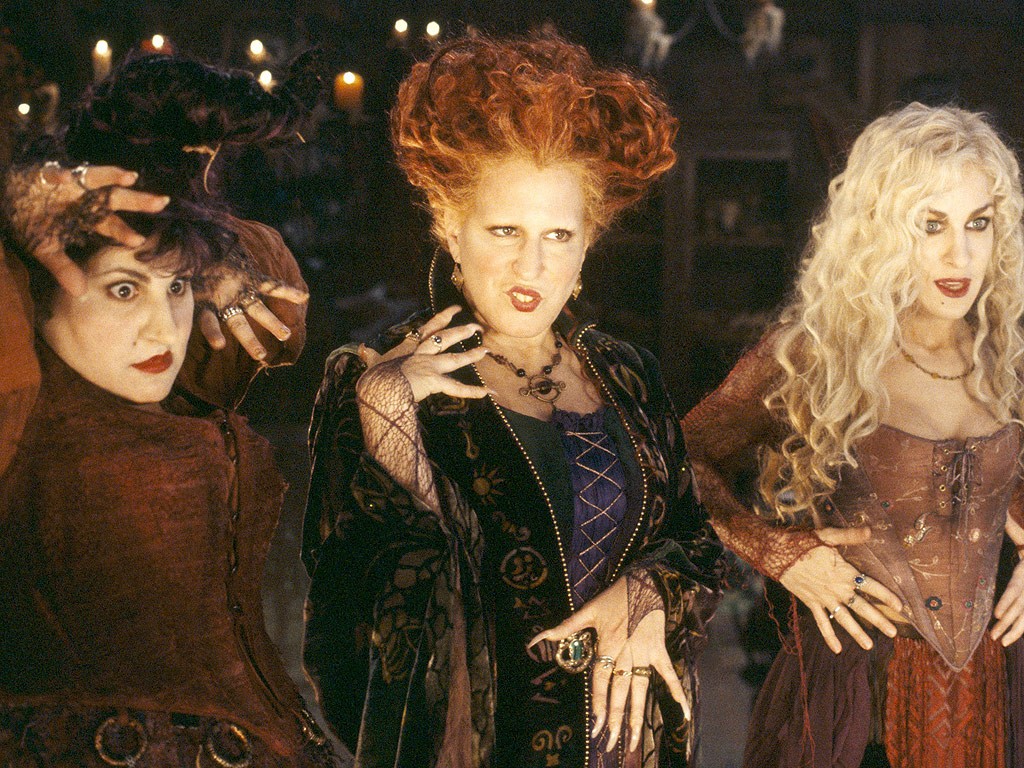 As for parties, tHocus Pocus screening in Dublin’s the Sugar Club is sold out, boo, but there’s nothing to stop you from throwing on the recorded VHS and marveling at the fact Carrie Bradshaw was a bimbo witch in her previous life. And if you think you’re too cool to have The Monster Mash on your playlist, get over yourself. 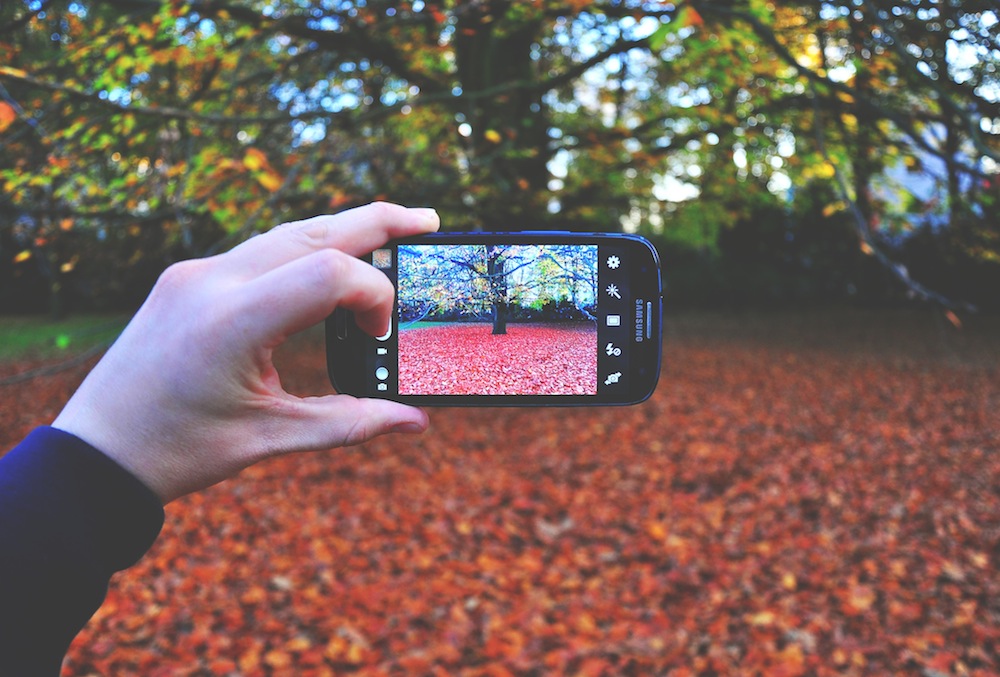 This era of relentless mindfulness can be a bit of a bore sometimes. I read an article recently about how to mindfully peel an orange, and if that piques your interest, you need a list of new hobbies. However, there is something really soothing about how nature changes her palette over the coming weeks. Burnished orange and bronze leaves littering sidewalks and gardens? Immediate stress relief.