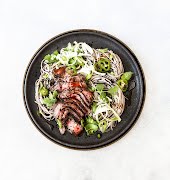 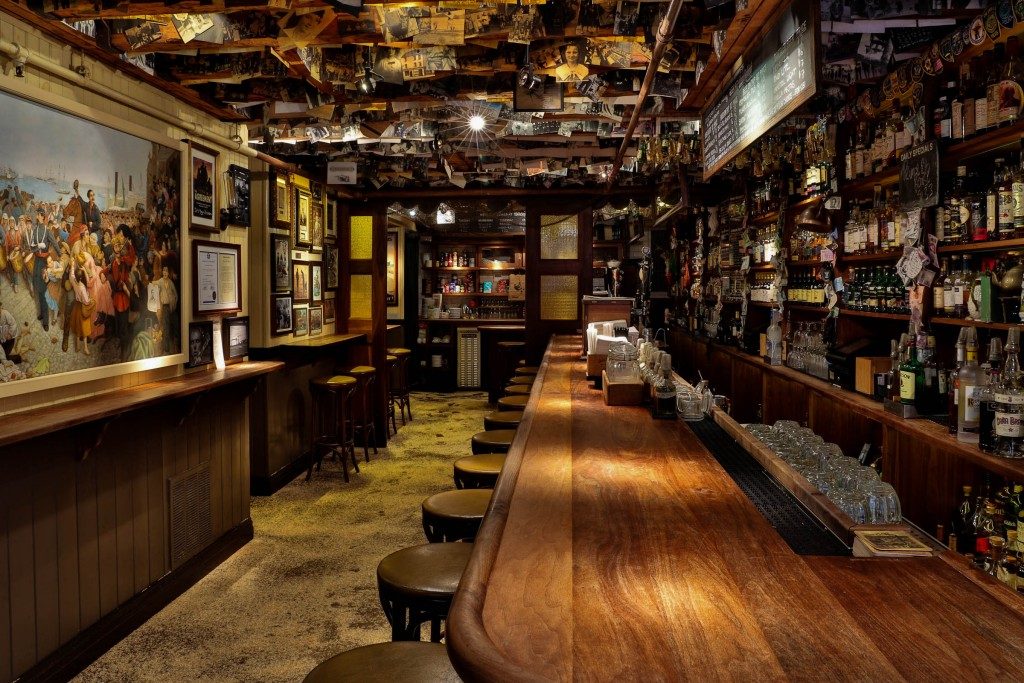 A celebration of the absolute best in Irish hospitality, drinks and food, The Dead Rabbit deserves every accolade it receives. After a long night of enjoying some of the outstanding cocktails there, I was delighted to discover – the following morning – that it also happens to serve the most amazing Irish breakfast. Something that I don’t normally do when I’m abroad but, occasionally, one needs a taste of home. And it also gave me an excuse to enjoy another one of their Irish coffees, easily the best I’ve had. The most sublime start to any NYC morning.?deadrabbitnyc.com 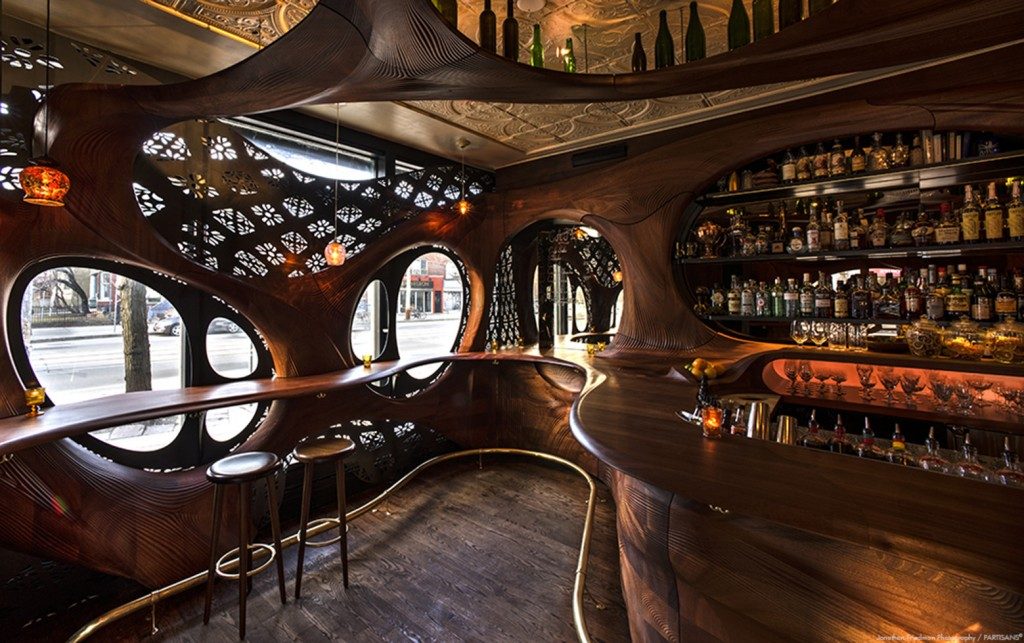 As you traverse College Street, the most exquisite mahogany woodwork catches your eye and drags you into Bar Raval, where you’ll want to stay for the spectacular Iberian food and drinks. Kickstart your afternoon outside, soaking up the sunshine while enjoying a lovely selection of pintxos and sherries before moving on to the somewhat larger plates of gems such as Galician octopus or boquerones. That’ll set you in good stead for the divine pork shank with salsa verde. But that’s not all folks. There is also a bakery on the premises. Make plans for a light dinner.?thisisbarraval.com 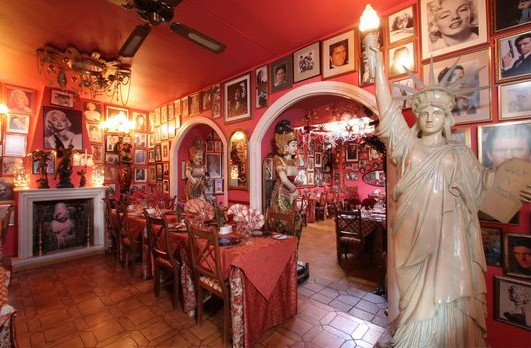 I was first brought here by my in-laws and could instantly see why they love it so much. Few restaurants exude such charm and hospitality. Framed photos of Hollywood stars adorn every inch of the walls and every dish is named after one. Like the Prawns Rita Hayworth or, my personal favourite, Steak Frank Sinatra. You enter via the bar where you’re invited to sit on actual thrones, which is indeed, quite fitting. Robbie Anderson has made thousands of people feel like a king or a queen for more decades than any of us care to remember!?(+34 952 802 121) 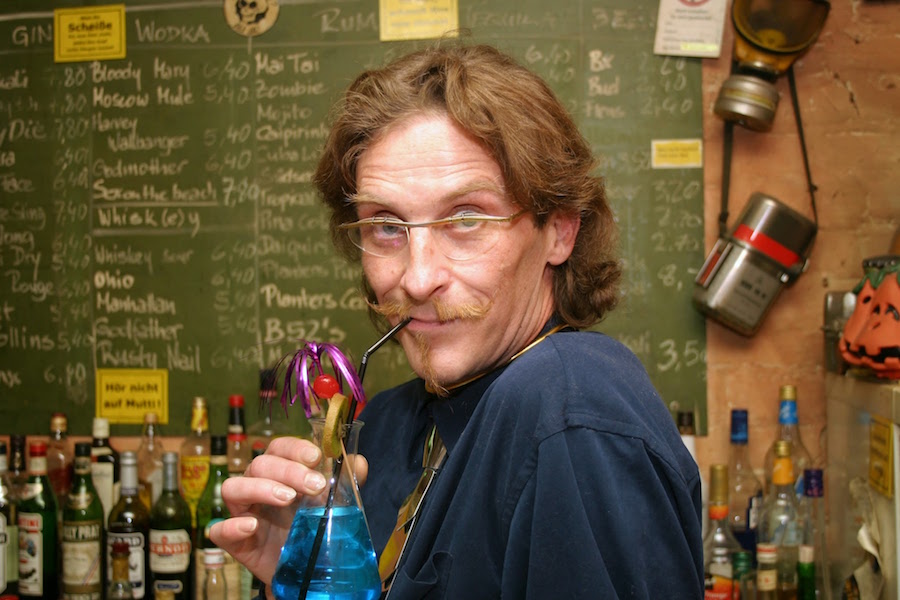 It would be a crime not to hit this legendary Kreuzberg bar if you’re visiting Berlin. Tom, left, the owner, is a trained chemist and adapts a deeply scientific, yet fun-filled approach to his drinks creations, which are unique and delicious. He makes his own absinthe, both in liquid and blue crystalised form so that it looks like something from Breaking Bad … It goes into his infamous ?Eyesbreaker? cocktail. Sip and slurp on one, chow down on dim sum and then dance it all off to the resident band. Repeat, ?til you can repeat no more.?zyankali.de 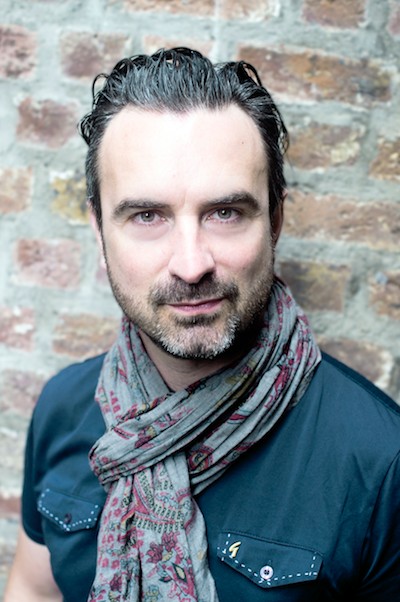 From bouncer to brand owner, Oisin Davis has done it all in the bar game. These days, when he isn’t globetrotting for Jameson, he can be found running nationwide drinks festivals that are all about celebrating Irish spirits. He is also a partner in Poacher’s, a Wexford-based premium mixer company that uses Irish ingredients in its range.