Ok, so I am totally biased, as the place is owned and run by my husband, Nicholas Gore-Grimes, but I love it. Caf? in front and art gallery to the back, the space has lots going on, with a new exhibition of mid-century furniture opening on June 6th. Barista Sungsu is in charge of the coffee (Badger & Dodo) and she makes a mean flat a white. But as a talented illustrator, it’s her latte art that has earned her quite the cult following. To eat, the menu is short and sweet. Tasty sandwiches made with Bretzel Bakery bread, daily changing soup, homemade flapjacks, lemon cake, brownies and more. Great to see lots more of these interesting caf?-retail-combo retail spaces opening up – check out dublin2bike.ie. Cross Caf?, 59 Francis Street, Dublin 8. crossgallery.ie. 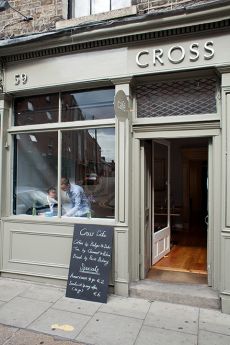 This place is a little piece of pared back perfection for those in search of a caffeine fix. The d?cor is minimalist – with bare wood, blackboard paint and industrial red stools setting the mood – but the service is warm and the coffee is great (I love their earthy, sweet Kaph Blend 33 made with 3FE beans). If you’re a bit of a coffee nerd this is the place for you. But it’s not just about the brew – they also offer up some out-of-the-ordinary baked treats – paleo-friendly no less. So you can feel good about yourself as you indulge in a little late morning pick me up. 31 Drury Street, Dublin 2.?www.kaph.ie. 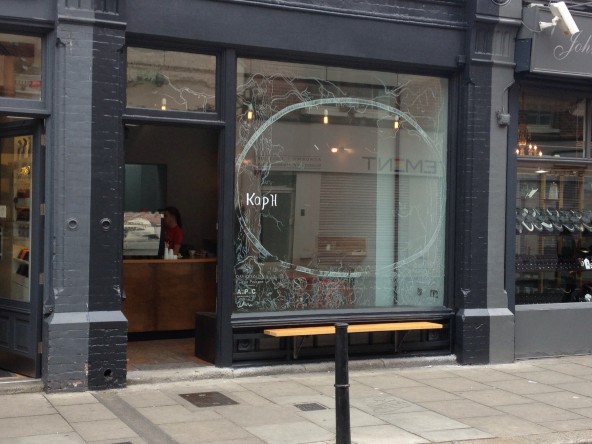 I was gutted when I saw that Cup on Nassau Street was closing its doors but was soon cheered to learn that rather than shutting up shop for good they were joining forces with Karl Purdy of Coffee Angel. So what you’ll find now in Coffee Angel Trinity is all the exacting coffee standards that Coffee Angel is so rightly famous for (with emphasis on sourcing the world’s best-of-harvest beans showcasing seasonality, terroir and provenance) and all the delicious edible goodies Cup did so well. The newly revamped space is still pleasingly familiar to Cup fans but with some nice new design touches. 15 Leinster Street South. coffeeangel.com. 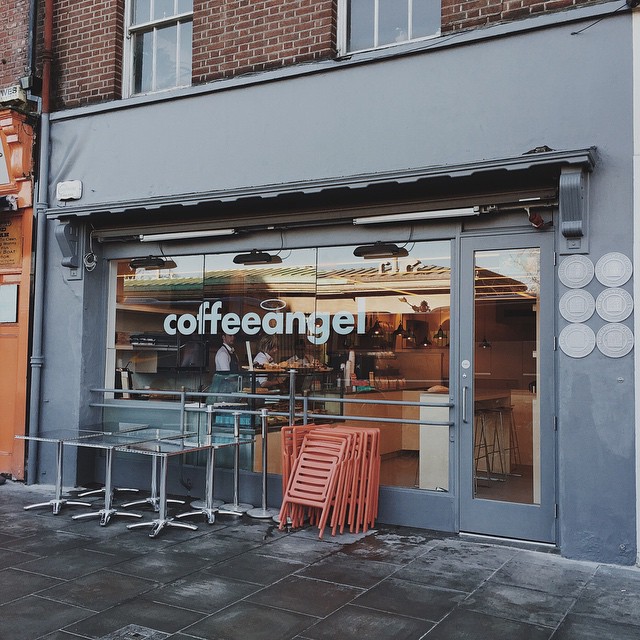 I love anything Helen James. Her considered range for Dunnes Stores is a triumph of simple, tasteful design. She is a consummate foodie so it makes complete sense that she’s extended the considered brand to open a caf?. Walking in it’s hard to tell whether it’s a caf? first and homeware store second or the other way around. But everything in it is so gorgeous who cares? The menu is short, offering delicious sandwiches (try the grilled cheese on sourdough with fried leeks, gruyere and pickles), healthy salads (roast beets, orange, quinoa, feta and pomegranate), daily changing hotpots and a scrumptious array of sweet treats. 35/36 Drury Street. 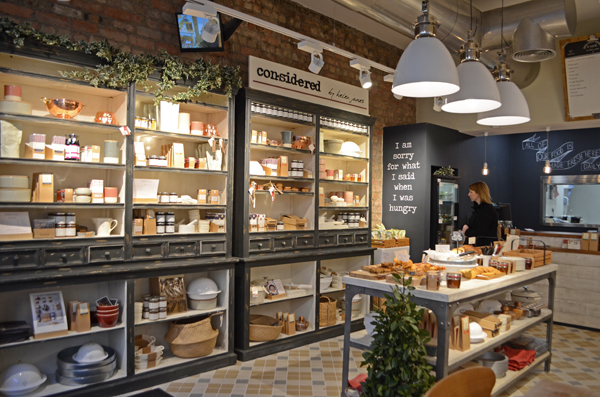