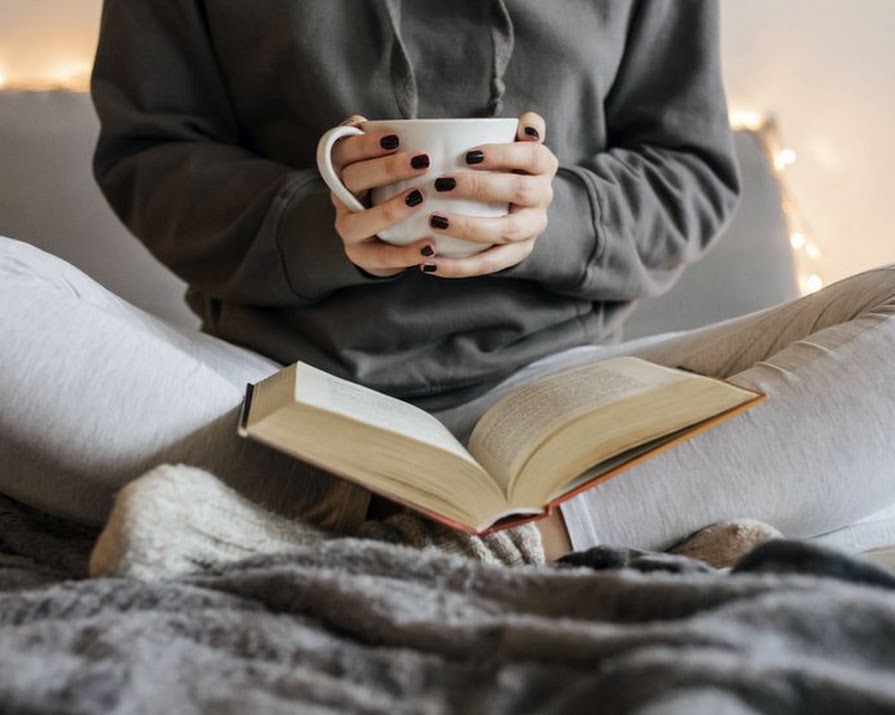 The cold has well and truly set in, so Jennifer McShane recommends four recently-released favourites worth reading on a chilly night

The Winter of the Witch by Katherine Arden (Del Ray, approx €12.99) 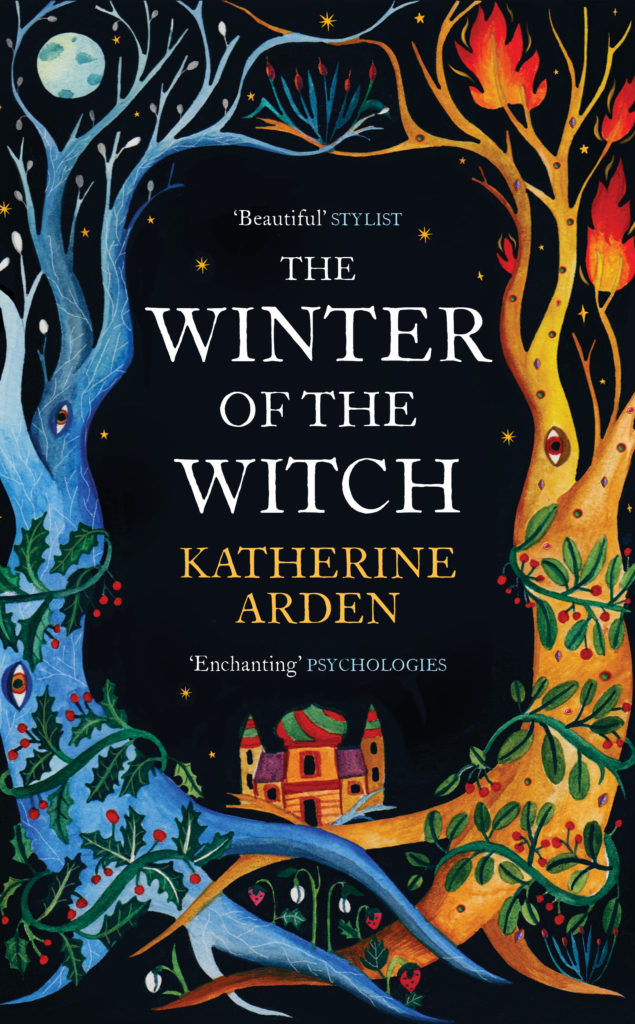 The epic finale to the Winternight trilogy, follows 17-year-old Vasilisa “Vasya” Petrovna, a girl with extraordinary gifts in the ruins of Moscow. After an angry mob descends and kills someone very close to her, devastated Vasya ends up in the clutches of an old enemy, who plans to burn Vasya as a witch. Once she escapes, she must journey into the dreamlike Midnight country and beyond, where she encounters her great-grandmother and comes to terms with her own powers. But just how far will she go to save the people she loves and change their fates? Arden’s gorgeous prose expertly combines magical folklore with relevant feminist themes and brings our heroine’s journey to a truly satisfying end.

A River in the Tress by Jacqueline O’Mahony (Quercus, approx €15.99) 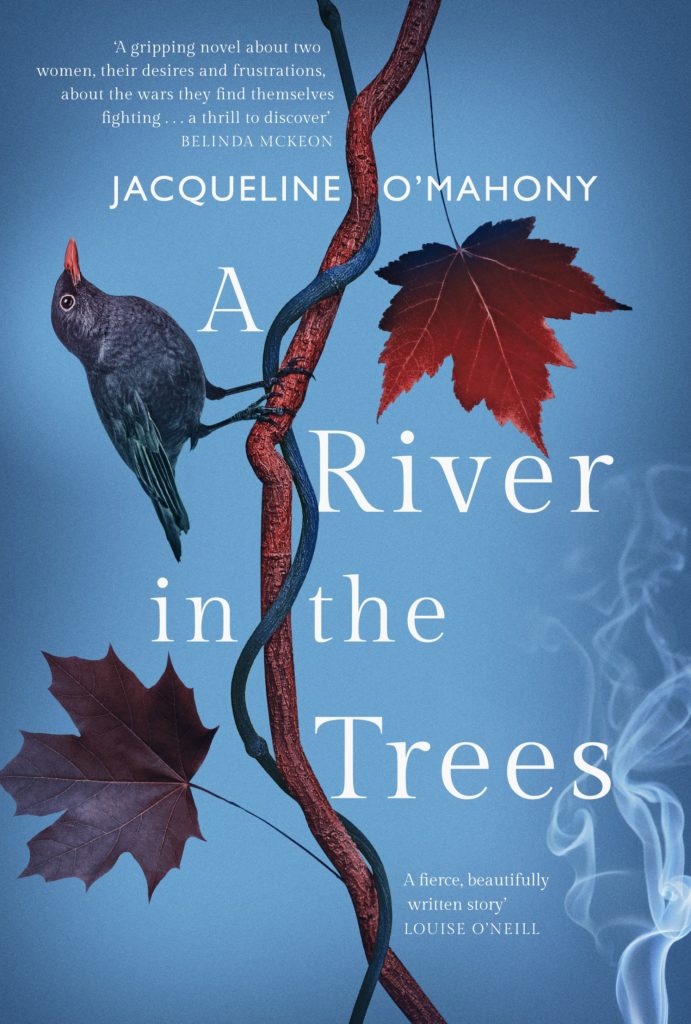 This absorbing and engrossing debut set around, a deft, interlinked timeline set in 1919 and 2019 moves between the stories of two women separated by a century but connected by family and secrets. In 1919, Hannah is 19 years old and living on her family’s farm in West Cork. With the War of Independence, Ireland’s bid for freedom from Britain, comes an immediate connection between Hannah and O’Riada, the leader of the Black and Tans, that will change her life forever. In 2019, Ellen is at a crossroads: her marriage is in trouble and she’s grieving the loss of a baby. Like Hannah, she has always felt like an outsider, fighting to be seen and heard. Returning to Ireland in the hopes of finding her sense of purpose, she feels a connection to her aunt, Hannah O’Donovan. She’ll need to unravel the mystery to set her on a new path.

An Orchestra of Minorities by Chigozie Obioma (Little Brown, approx €14.99) 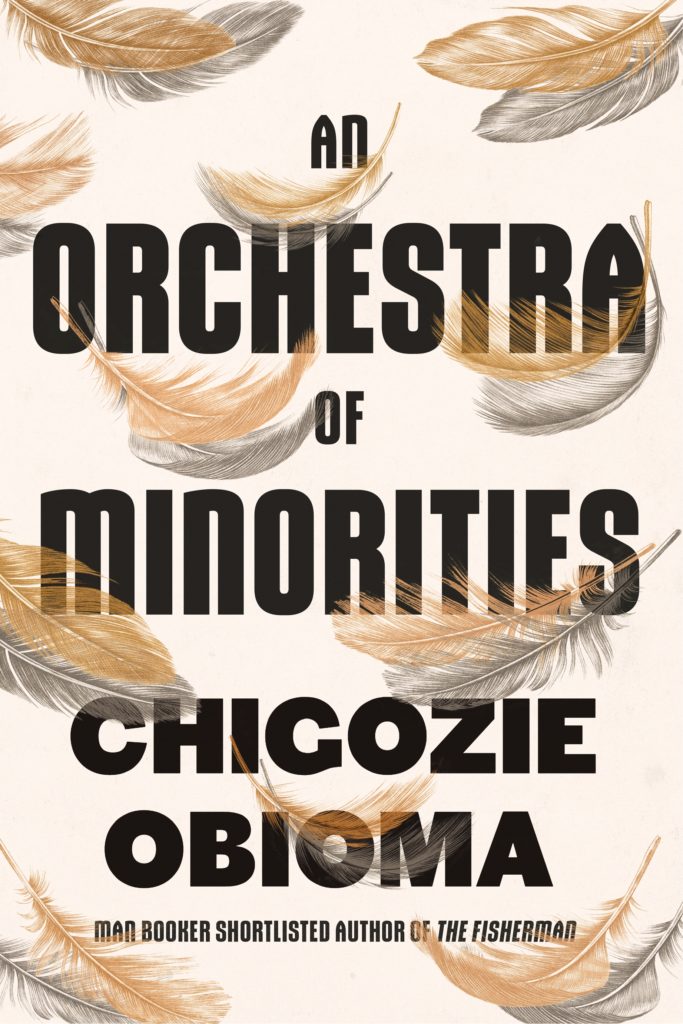 In Umuahia, Nigeria, Man Booker Prize finalist Chigozie Obioma’s unforgettable second novel, An Orchestra of Minorities follows the saga of Chinonso, a young poultry farmer. Orphaned, he spends his life in isolation caring for his beloved chickens, until he sees a woman, Ndali, preparing to jump off a bridge. The two are drawn together and quickly fall in love, despite her family’s objections. In a bid to win their approval, he takes up the offer of university education, selling all his possessions to pay for it. It’s a con that costs him dearly; he’s left with violent anger as he tries to reclaim his stolen life. Obioma’s contemporary examination of the Igbo tribe’s cosmology of destiny is uniquely as fascinating as it is heart-wrenching. A mesmerising page-turner. 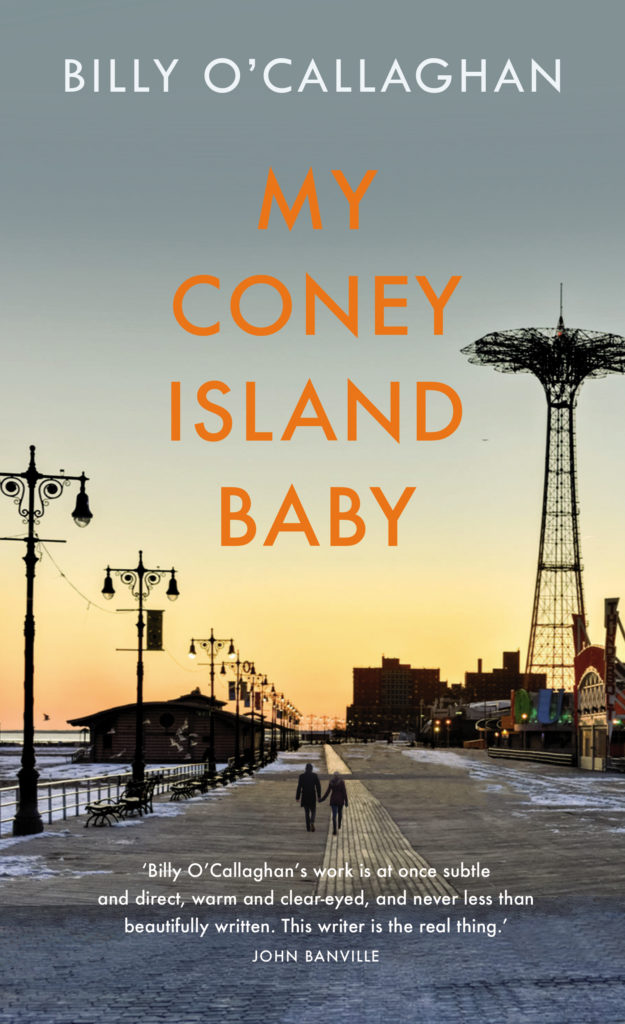 This one offers a melancholy yet beautiful take on an illicit affair. Michael and Caitlin met by chance. Both married to other people, both unhappy. Their love affair has gone on for 25 years; once a month, Coney Island is their haven. Michael is married to Barbara, though the devastating loss of their young son drives a wedge between them that neither recovers from. Caitlin loves her husband Thomas, but has never felt that she was truly loved by him or needed by anyone, until she met Michael. They are at a crossroads now, with news of a serious illness on one side and a move on the other. After half a lifetime spent in secret, they must make a choice. A tender, slow-burning depiction of love. This is a powerful must-read.