3 Things To Watch This Weekend

Whitney Houston performs on stage in 1996. (Photo by Phil Dent/Redferns)

Not going to Glastonbury or Body and Soul this weekend? There’s always TV, or the flicks and still Glastonbury – just via a screen and’minus the tents and makeshift toilets. 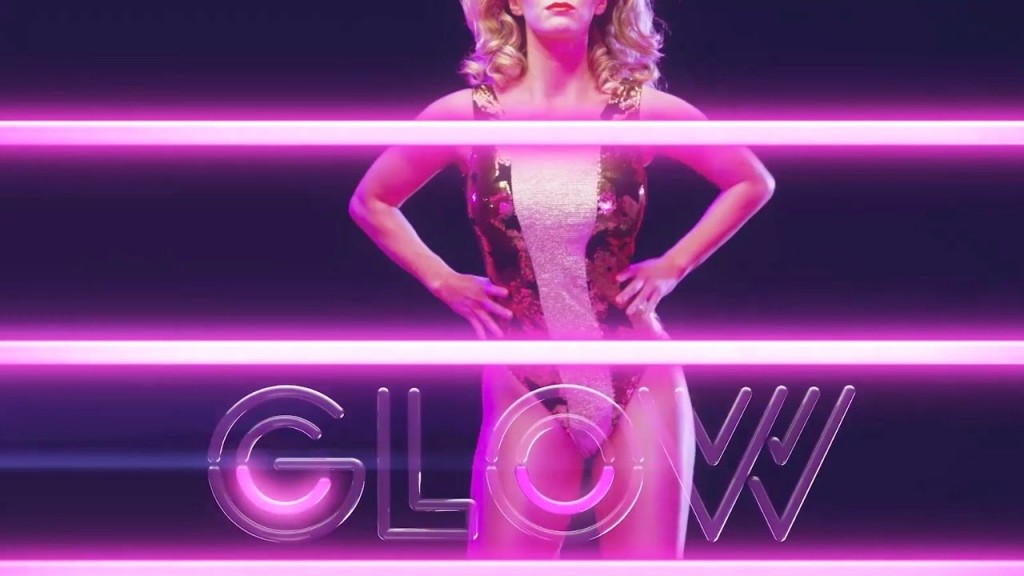 Inspired by the short-lived but beloved show from the 80s, GLOW (Gorgeous Ladies Of Wrestling) tells the fictional story of Ruth Wilder (Alison Brie), an out-of-work, struggling actress in 1980s Los Angeles who finds one last chance for stardom when she’s thrust into the glitter and spandex world of women’s wrestling. In addition to working with 12 Hollywood misfits, Ruth also has to compete with Debbie Eagan (Betty Gilpin), a former soap actress who left the business to have a baby, only to be sucked back into work when her picture-perfect life starts to crumble. At the wheel is Sam Sylvia (Marc Maron), the washed-up, B-movie director who now must lead this group of women to wrestling superstardom. It has a brilliant ensemble cast, offers sharp commentary on gender and racial stereotypes, it’s fun and it has 80s soundtrack. Watch it. 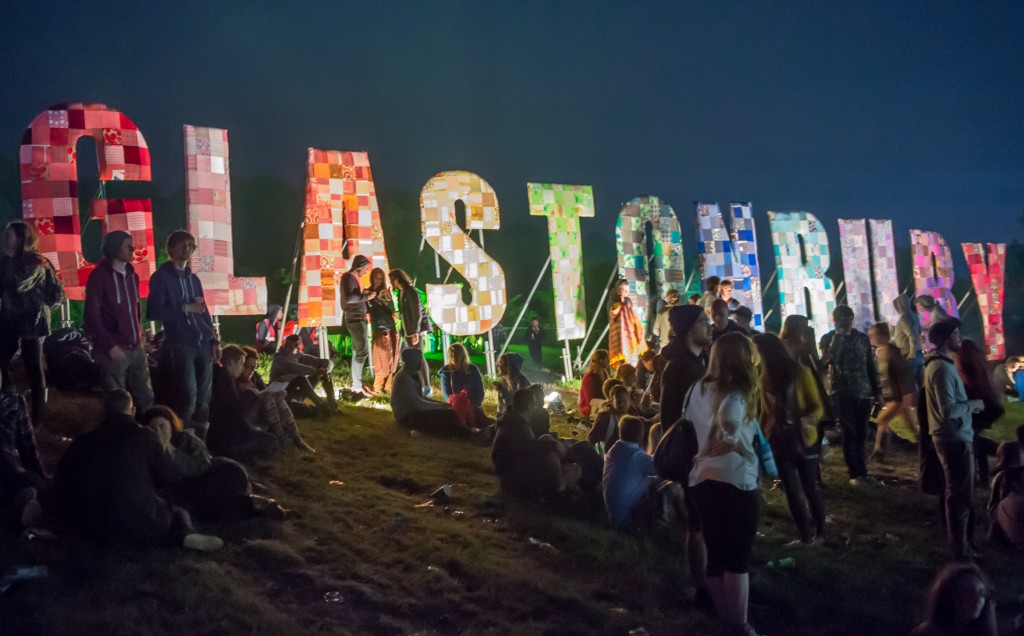 We know, it’s not the same as being there IRL without the mud, beer and crap tents, but the music remains as good as ever even if you’re watching it from the comfort of your own home. We don’t have Beyonc? this year, but the line-up is still pretty good: At?10pm tonight on BBC1,?Glastonbury veterans Radiohead return to the main stage. On Saturday, at?8pm there’ll be highlights from Katy Perry’s debut on the Pyramid Stage (will it be as bizarre as her Witness promo tour?), and at?9pm Foo Fighters play their eagerly awaited headline set (the band had to pull out in 2015 because frontman Dave Grohl broke his leg during an on-stage stunt before they were due to play). It’s going to be good. And on Sunday at 9pm,?Ed Sheeran will perform in the grand finale. (Yawn. Sorry).

On The Big Screen:?Whitney: Can I Be Me? 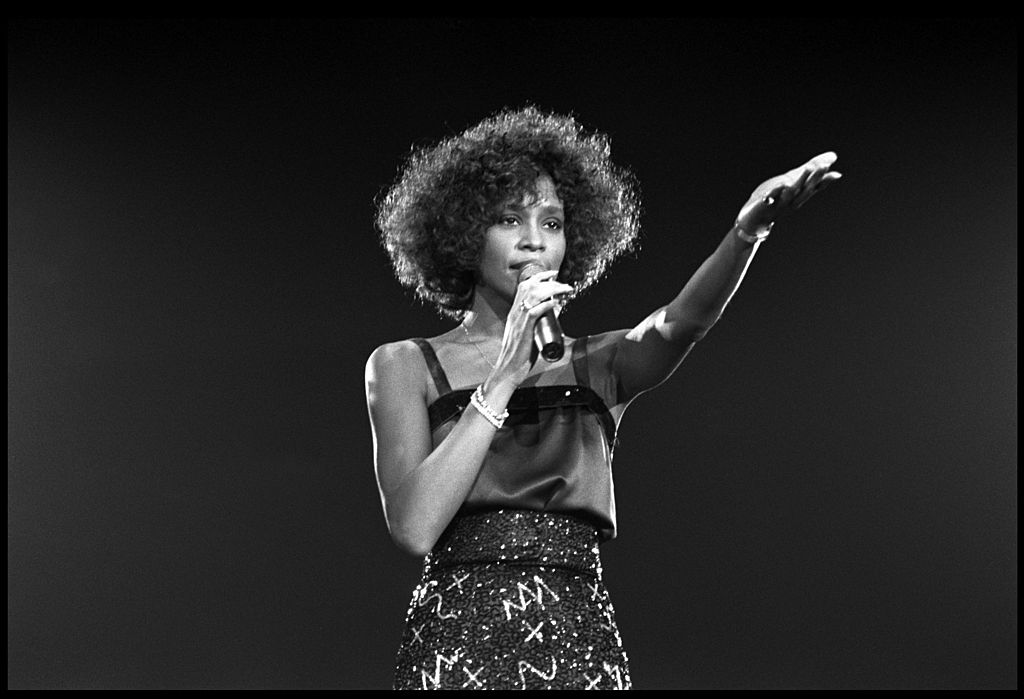 Nick Broomfield, the director of Whitney: Can I Be Me? set out to tell the truth surrounding the tragic life of the superstar Whitney Houston. The veteran filmmaker said he found the singer’s life story so devastating because, despite starting out in the industry at 16 and becoming a global phenomenon, she ultimately ended up alone. The film depicts the hardship she endured throughout her career: surrounded by people who always wanted money and a piece of her and who manipulated her into hiding her relationship with a woman. Her story echoes that of singer Amy Winehouse, who also died of a drug overdose and too young. “She didn’t have a strong sense of who she was. She never wanted the fame.?

Whitney: Can I Be Me is showing now at the Light House Cinema