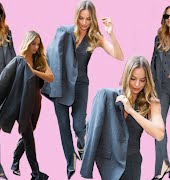 3 New Places To Love (And Travel To) This Year 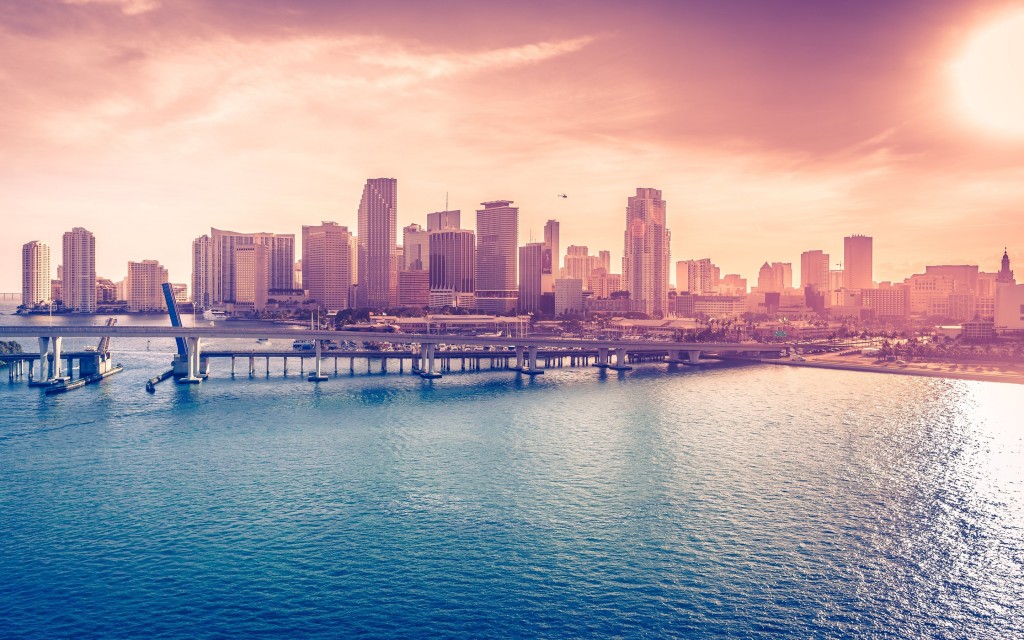 If the theme parks of Orlando don’t float your boat, then the glitz and glamour of Miami could be just the ticket, with Aer Lingus flights launching from Dublin in September 2017. A city strictly for grown-ups (a few nightclubs are actually open 24 hours), it mixes high and low culture like no other city. At once brash and chic, rowdy and recumbent, its beach-side location is ideal for those willing to party all night and recover on a chi-chi sun lounger all day. Don’t get too lazy, though, as there’s so much to explore: the Art Deco architecture, Little Havana, the vast array of public art, the shops on Lincoln Road, Miami Beach Botanical Garden, Vizcaya Museum and Gardens and the strangely eerie stilt houses of Biscayne Bay. November until April are the best months to visit, when humidity is at its lowest – bad (frizzy) hair days be gone! 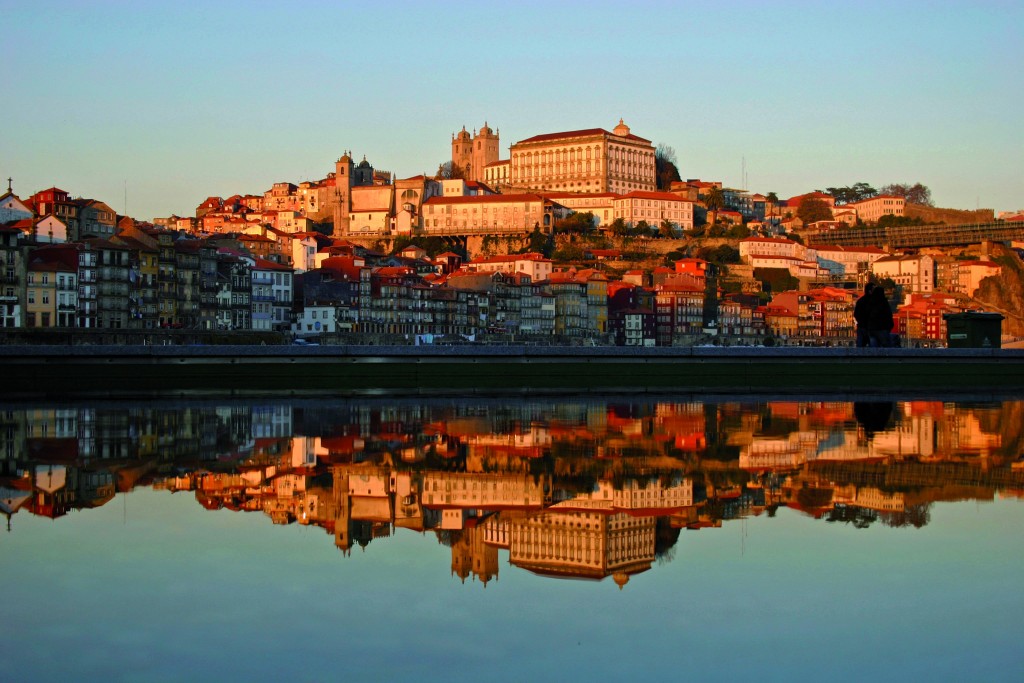 Best-known for its titular fortified wine, this colourful city in Portugal’s northwest is a dark horse; a kind of best-kept secret for city-breakers that have already ‘done? Lisbon, Berlin, Milan and Barcelona. The Baixa area is picture-postcard perfect, as are the city’s blue and white tiled churches, Art Deco theatres and Gustav Eiffel’s bridge. In contemporary contrast is the Rem Koolhaas-designed Casa da M’sica concert hall and the Serralves Museum of Contemporary Art, but for peak irony, you have to join one of Porto’s delightfully monikered Worst Tours, in which local architects take punters off the beaten track to wherever the heck they fancy. Eating and drinking out are frequently on the ludicrous side of cheap, making it a no-brainer option for anyone looking for craic and culture without maxing the credit card.

There’s much to love about Dubrovnik but it can get very crowded in summer, when cruise-ship tourists descend. Split, too, is a port, but is a quieter prospect than its Croatian cousin though still buzzes with food-and-drink nightlife. Split on the Dalmation Coast wears its history not so much on its sleeve but on its ancient streets, where Roman ruins, palaces and ancient churches and cathedrals abound.The Riva, one of the finest promenades in Europe, is made all the more gorgeous by surging mountains that melt into crystal-clear, turquoise waters. The shallow Bacvice beach is great for a cool down, but there are also several ?hidden? coves to be discovered along the coastline. In fact, Split couldn’t be a more handsome, historic base from which to springboard (Hvar island, Plitvice Lakes National Park) – that is, if its own multifarious charms aren’t enough to keep you enthralled.