3 Netflix Originals To Watch This March

We’ve missed Amy Schumer. She’s been flat out with writing a best-selling book and?filming?with Goldie Hawn, and we’ve been waiting impatiently for her return.

She’s back this March with a stand-up?Netflix Original Comedy special, where she will “riff on sex, dating and the absurdities of fame in a bold and uncensored stand-up set at Denver’s Bellco Theater.” Can’t wait.

This Netflix Original Film discusses the complicated bonds of brotherhood and chronicles a highly coveted fraternity and the violent hazing practices a group of young men are put through. Common and Viola Davis feature in this film, which has already won accolades at Sundance Film Festival this year. 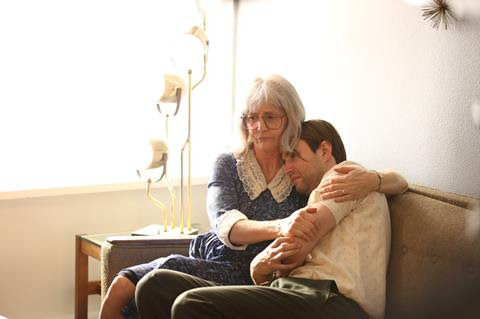 THE MOST HATED WOMAN IN AMERICA

This biopic drama follows the controversial life of outspoken atheist Madalyn Murray O’Hair, an atheist who got the Supreme Court to overturn prayer in public schools. The drama will follow her life “from her landmark court battles to her infamous abduction”.