3 Films To See Before January Ends

Here’s our pick of three films to see this month.

Pablo Larrai?n’s biographical drama follows the life of Jacqueline Kennedy in the White House and the aftermath following her husband’s assassination in 1963. A stunning portrayal of the reality behind the perception of arguably America’s most iconic First Lady. Natalie Portman stars alongside Peter Sarsgaard, Greta Gerwig, and Billy Crudup. See our review HERE. 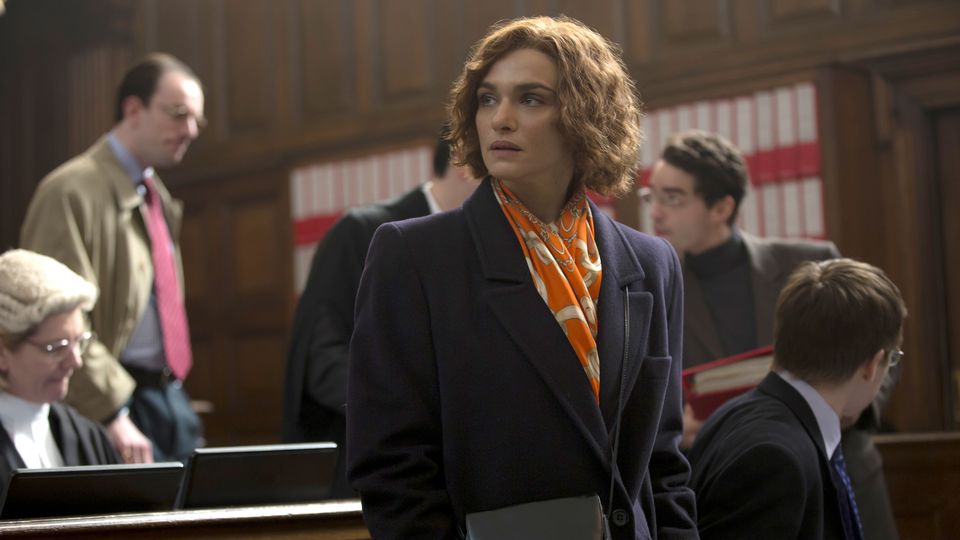 Based on a shocking true story, this sees Rachel Weisz as Deborah E Lipstadt, who fought a turbulent legal battle against David Irving (Timothy Spall), who accused her of libel when she declared him a Holocaust denier. In UK libel suits, the burden of proof lies with the defendant, so Lipstadt and her legal team, led by Richard Rampton (Tom Wilkinson), had to prove the truth that the Holocaust occurred. 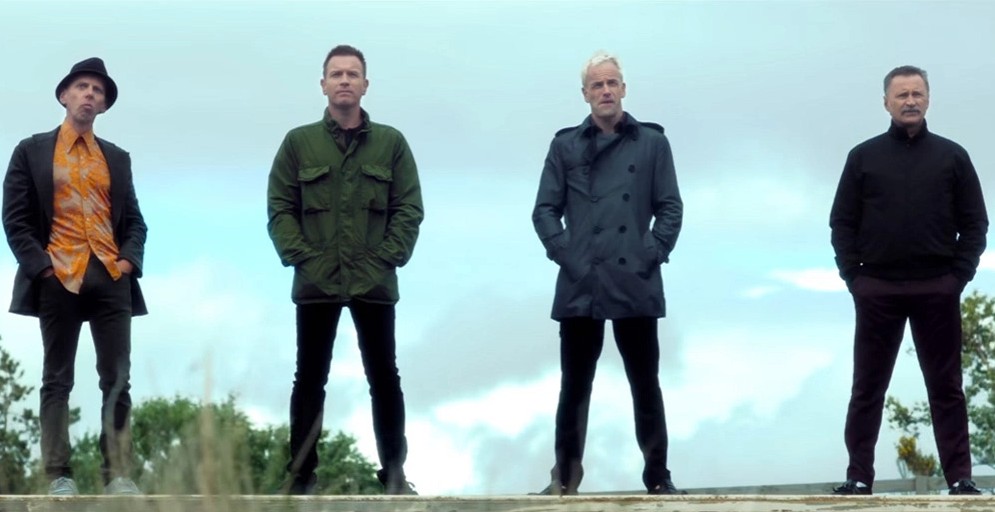 It may have been 20 years since Ewan McGregor and his fellow Scots won us over in the Danny Boyle- directed cult classic, but while much has changed, some things you can just rely on to stay the same. Namely, that these lads are just so damned entertaining. One for the €90s kids as well as those who weren’t yet born when the last one had us thumping on the dancefloor to Underworld’s ?Born Slippy?.