3 Brilliant Books To Curl Up With This September

I always feel at odds in September. It’s a season of change and a favourite time of year of mine, yet I always struggle to slow down and take stock of the positives that have occurred?over the previous months. I’m always onto the next thing, speeding ahead, thinking I must try better. That I need to do better. But, just doing, even trying is good enough. You’re here, you’re trying, already achieving in that alone. Because what if you were held back by fear – or something else? And what if, because of this, life became something different, something you would never have anticipated? These are all questions explored in my three recommended reads in the September issue of IMAGE magazine. From the three very different events that make up Fiona Melrose’s beautiful Johannesburg to looking at someone with fresh eyes in Sarah Crossan’s moving Moonrise. And Roddy Doyle’s Smile – a story that made me snap out of my stress-filled stupor and really think about my life differently. All three are still in my head and are perfect reads to curl up with. ? 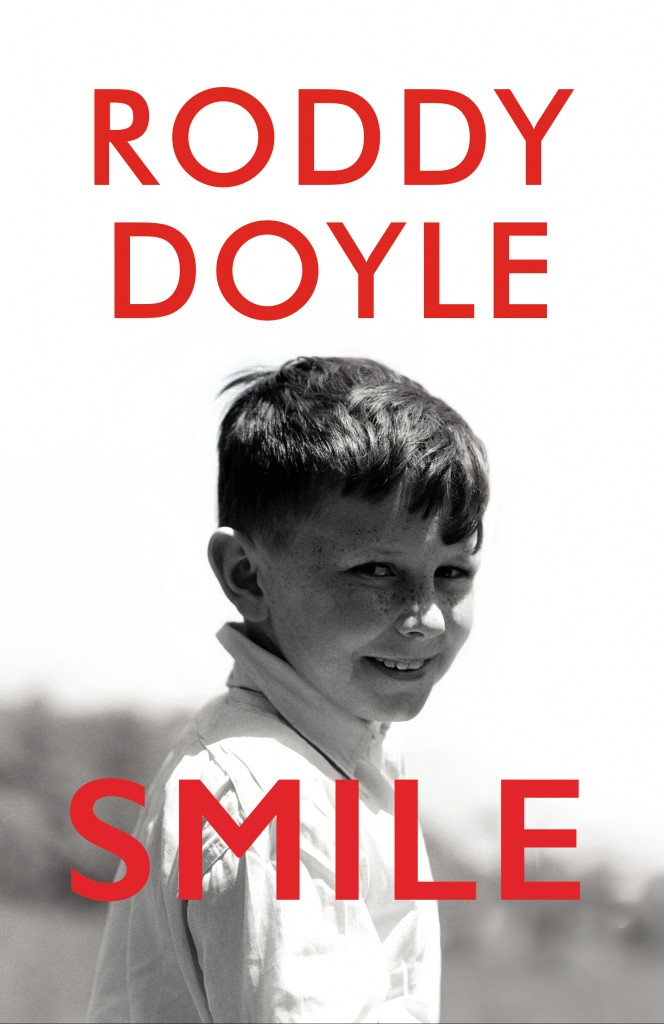 Roddy Doyle’s Smile (Jonathan Cape, approx €16.49, out August now) is a surprise. It’s unsettling and evocative, but not what you’d expect from the beloved author. Victor Forde reminisces in Donnelly’s pub – his new local – trying to move on with his life and stunted literary career after the breakdown of his 30-year relationship with A-list celebrity Rachel Carey. One evening he is greeted by an old schoolmate, Eddie Fitzpatrick, whom Forde has no memory of. He knows he dislikes him. And dislikes him even less for bringing back harrowing recollections of his school days at the Christian Brothers. Forde feels threatened by the menacing Fitzgerald as he ruminates his youth on paper. But his memories are not what they seem. The wit and sharp dialogue are classic Doyle, but the dark, unexpected ending will linger long in the mind. A brilliant read. 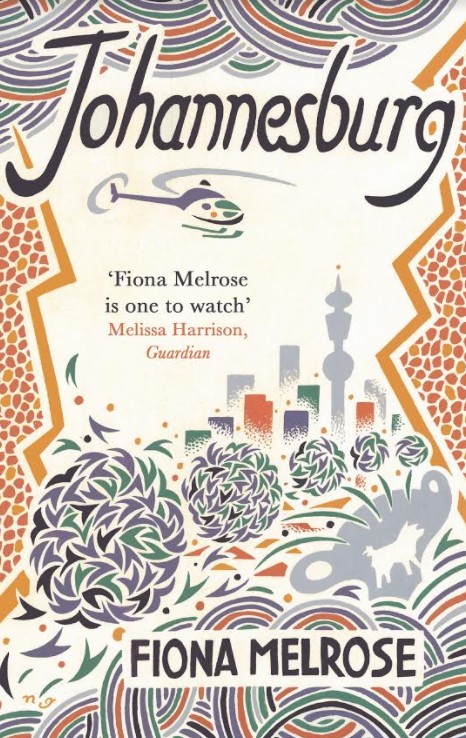 Fiona Melrose’s Johannesburg (Corsair, approx €15.99, out now), the author’s second novel, is as promising as her debut. Set across a single day, it alludes to Virginia Woolf’s Mrs Dalloway in its structure and more subtle references but retains its own freshness. In Johannesburg, Gin Brandt, an artist living in New York, has returned home for her mother Neve’s 80th birthday – she is throwing her a party. At the nearby Residence, history is about to change; Nelson Mandela’s family prepares to announce his death to the world. With a cast of memorable characters and detail, Melrose takes a seemingly ordinary day and renders it into something poignant and moving. 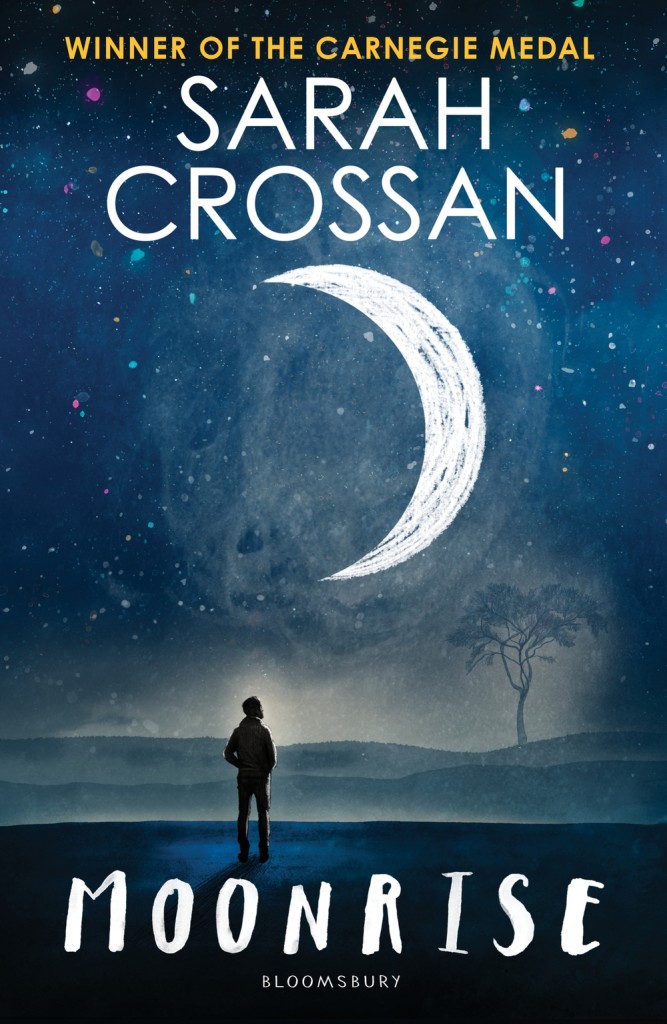 Joe Moon’s life was changed forever when his older brother Ed was sent to prison for murder. It’s ten years later and Ed is on Death Row, soon to be executed. He wants to tell Joe the truth about what really happened – and the brothers haven’t much time left. Sarah Crossan’s Moonrise (Bloomsbury, approx €14.99, out now) is told through Joe’s eyes; we see what he sees and try to understand the unthinkable as he does. Crossan writes in her unique free verse style and asks the reader to contemplate some tough questions. The result is one of the most thought-provoking, tender stories of the year.