Heading away this month? Here are three of our favourite newly-released beach reads that belong on your sun lounger. And breathe….? 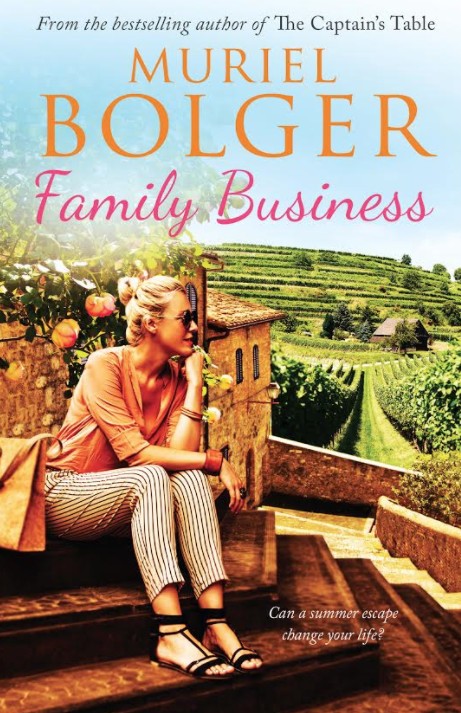 Few do beach reads with as much sparkle as Muriel Bolger. Family Business focuses on the Cullen family: Anne a lawyer not sure she wanted to be one in the first place, caught in a whirlwind romance, and her slightly resentful younger sister Gabby, about to be married. But news of an unexpected inheritance could dramatically change their lives.

The Orphans by Annemarie Neary (Hutchinson, approx €15.99, out now) 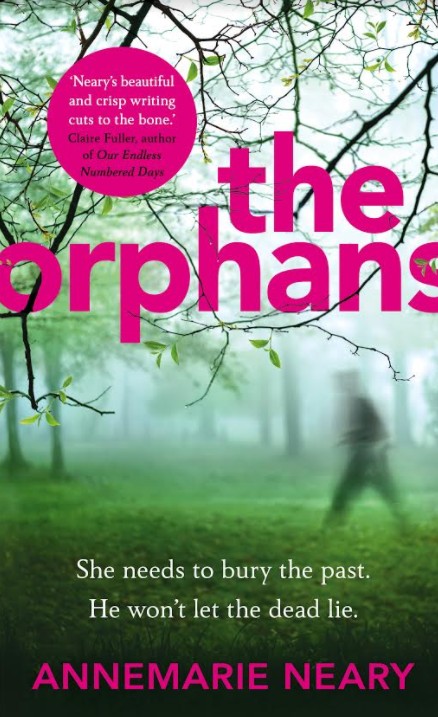 Eight-year-old Jess and her little brother were playing at the water’s edge when their parents vanished without a trace. Jess tries to rebuild her life, but her elusive brother Ro still obsesses about the past. Years later, new evidence suggests their mother may still be alive, and Ro is convinced his sister knows more than she claims about that day? An atmospheric thriller.

All That She Can See by Carrie Hope Fletcher (Sphere, approx €13.99, out now) 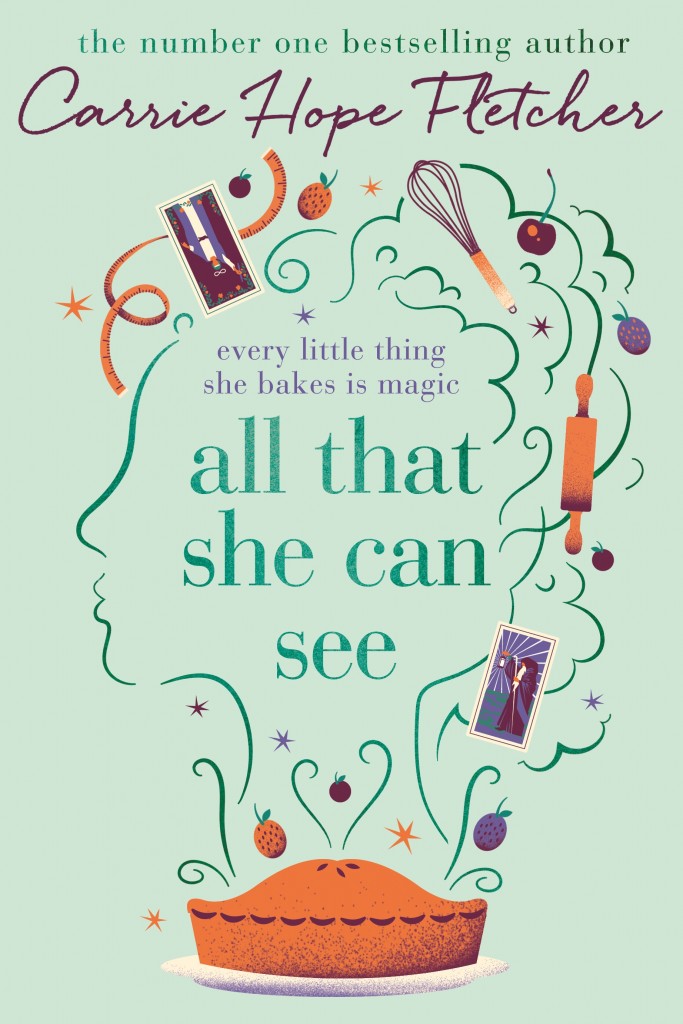 Cherry Redgrave didn’t always want to be a baker. But then, Cherry isn’t like everyone else; she sees things other people don’t and is determined to use her gift to help others. She simply disguises it in cakes. Her arrival in a small town creates curiosity among the townspeople – why is it that they can’t stay away from her bakery? Light-hearted and engaging, this one will appeal to Chocolat fans.