According to reports this morning, 17 schools across the country will need “protective interim works” before they can open on Monday.  Seventeen schools (out of over 40 which were re-assessed)  constructed by Western Building Systems (WBS) have been identified as having structural defects that warrant these protective amendments.

For over a week now, the Department of Education has been doing on-site inspections of schools all around Ireland, after safety reviews of the schools, built by developer WBS, began after  “severe” structural issues were discovered in Ardgillan Community College, Balbriggan, more than a week ago, resulting in its temporary closure.

Assessments of all 42 schools built by WBS have now been completed with 17 requiring intervention, while inspection reports from a further 13 school buildings will continue to be analysed throughout the day.

Ardgillan Community College in remains closed completely, while three other schools – Tyrrelstown Educate Together NS, the adjoining St Luke’s NS and Gaelscoil Eiscir Riada – are to partially close  – only the ground floor will be reopening to pupils and staff on Monday.

A further 14 schools have also been identified as requiring “external intervention and supports” in the form of fencing and protective decking in order for them to reopen.

On a positive note, 11 out of 42 schools built by WBS will not need any works carried out, the Department of Education has said, and will re-open on Monday.

“The outcomes of further structural assessments which we have received today are important in providing clarity to school authorities, students and parents. The advice I have received is that no other building has presented the same severity of structural issues as those identified in Phase 1 of Ardgillan Community College, which was built in 2009,” Minister for Education Joe McHugh said in a statement as per the Irish Times. 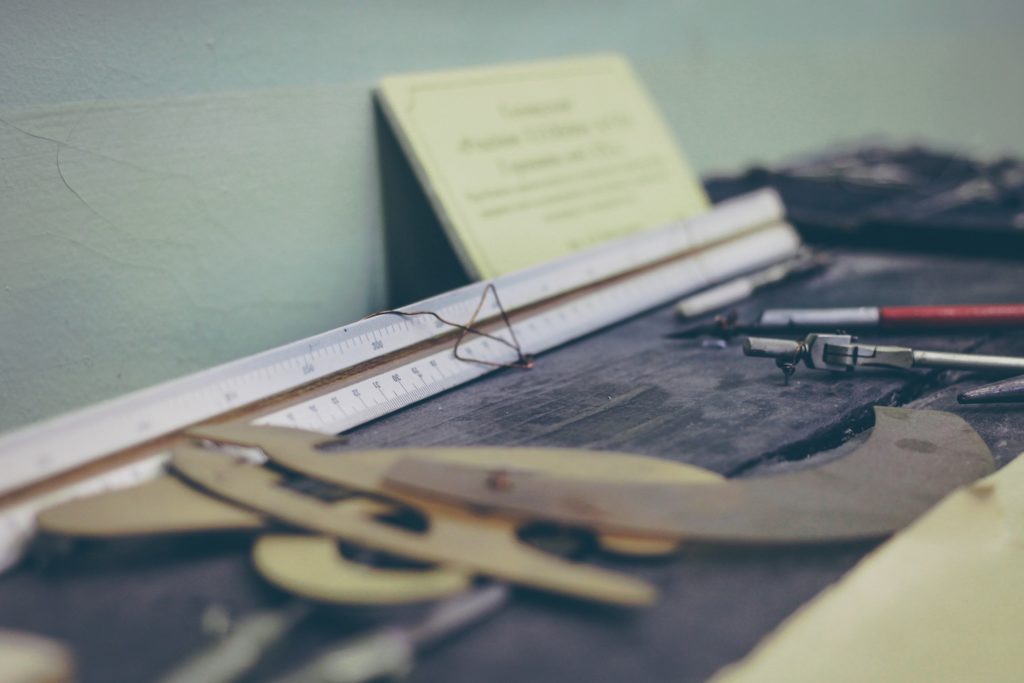 WBS responded to the report and it had not seen any of the assessments carried out by the Department. “So far, we have been invited to meet with the Department’s inspectors and officials at 13 of the 42 schools. We had insufficient time on site to make structural evaluations.”

Schools in which the ground floor will be cleared to open (following the implementation of internal engineering solutions and external interventions):

Schools cleared to open in full (following external intervention in the form of a fence around the building and protective decking):

Schools cleared to open in full (without any internal or external intervention):

The outcome of the remaining 13 schools which have been assessed is still being reviewed and is expected to be released later today.