100 Years On: What Would Countess Markievicz Think Of Ireland Today?

Despite being born into a well-respected upper-class family, the young Constance was a rebel at heart and abandoned her privileged life to devote herself to the women’s suffrage movement, helping the poor, and fighting for Irish freedom. So what would Constance think of the state of Ireland today? 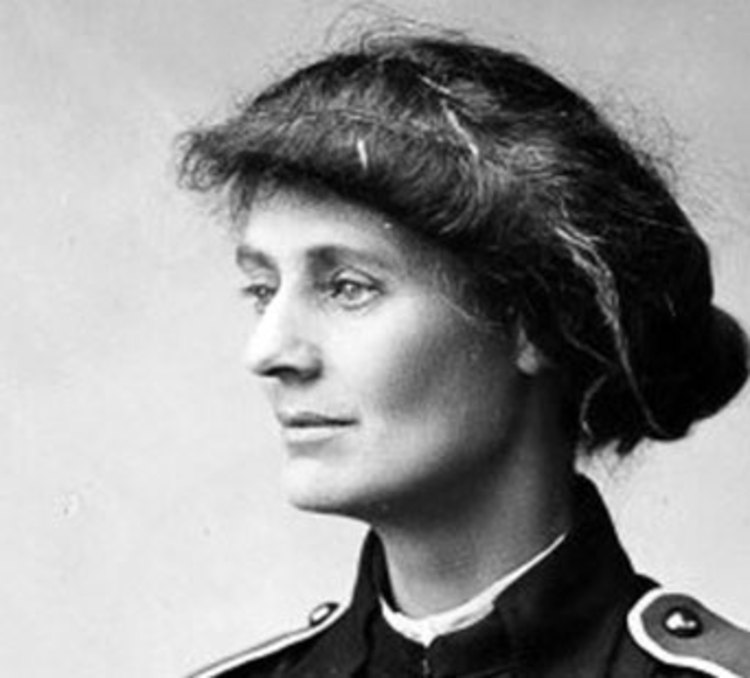 Image via The Lissadell Estate

There’s no doubt that we have come a long way since the early 1900s of Countess Markievicz’s youth. But what if women like Countess Markievicz didn’t channel their unruly, inner rebel, or what if they were too afraid to dare to allow their actions reflect their values? Where would we be if not for the bravery of women like the Countess, or the Irish suffragette Mary Maloney who followed Winston Churchill for a week, ringing a large bell every time he spoke at public rallies (what a woman, eh)?

A political and societal seismic shift is clearly taking place at the moment, and it’s not dissimilar to what happened in Countess Markevicz’s time. Channeling our own inner rebel we’re saying that now is the time to fight the good fight and see how we can make this revolutionary hero even more proud, especially in what is the year of her centenary anniversary.