10 Good Things Worth Celebrating That Happened In 2016

2016 really was the year of the headaches – wasn’t it? We were sent on?an emotional rollercoaster following the deaths of Bowie, Prince, Leonard Cohen,?Gene Wilder,?Frank Kelly, and Alan Rickman to name a few. We cried when Christopher Kane sent ‘fashion’ crocs down the SS16 runway, and then we were told to kiss our guac goodbye because of the world’s rapidly declining supply of avocados (sorry, we’re not making this any easier, are we). But before the year officially ends (thank heavens), here is a reminder of some of the wonderful things that DID happen this year:

It was a mighty fine year for scientific developments

In what was a scary year for many tropical climates, the Zika virus was declared as being no longer a global threat by the World Health Organisation (WHO). The mosquito-born virus can be deadly for pregnant women and unborn babies and can lead to’microcephaly; which is a condition that causes babies to be born with smaller-than-normal heads. As well as that, doctors are one step closer to discovering a cure for the AIDs virus, and we’re edging ever closer to finding cures for cancer.

Giant pandas and other animals are making a comeback. Take that, extinction!

The animal was moved off the endangered species list back in September by the International Union for Conservation of Nature (IUCN). Remember these 23 gorgeous babies that made their debut in China recently? There are currently 19 critically endangered species and 20 endangered species in the world according to the?WWF, but many programmes are in place around the world to promote higher levels of breeding, and if the pandas are anything to go by we’re onto a winner.

We’re kind of surprised it’s taken this long (and okay the only showed her face), but Vogue UK have finally put a plus-sized model on their cover, and they couldn’t have started off with a better model than Ashely Graham. Shot by industry-favourite Patrick Demarchelier, the 28-year-old looks as cool as ever with minimal make-up and windswept hair. It wasn’t Grahams only first this year; after also appearing as the first plus-sized model on the covers of?Maxim and the Sports Illustrated Swimsuit Issue.

What an absolute honor! My first #vogue cover!! Thank you to everyone at @britishvogue! #covergirl #beautybeyondsize #liveyourdreams

..and the news was very welcomed by animal activists who have protested against the theme parks for many years. Whale activists came to the forefront of the news this year with the release of ‘Blackfish’; which told the story of Tilikum, a SeaWorld whale kept in captivity and involved in the deaths of several people, propelled the theme park’s treatment of orcas into the public eye.

Yes, our wounds are still healing from the poignant mess that was the US presidential race.?In the wake of an election defined by xenophobia, racism, and?vicious sexism, thousands of women in America and across the globe have entered the political sphere to better the world for future generations of women. Lest we forget about Clintons heartfelt words in her defeat speech to little girls all over the world:?“To all the little girls watching: Never doubt that you are valuable and powerful and deserving of every chance and opportunity in the world”.

The mammoth challenge took place back in July and more than 800,000 volunteers pitched in to help the country fight climate change. According to the National Geographic, the effort is part of the commitment India made at the Paris Climate Conference?in December 2015. In the agreement, signed on Earth Day 2016, India agreed to spend $6 billion to reforest 12 percent of its land. The previous record holders are Pakistan who planted?847,275 trees over a 24 hour period in 2013. Could this be Irelands year?!

2016 was a landmark year?for climate change. The Paris Agreement came into effect on November 4th, 2016;’marking the first time that governments have agreed legally binding limits to global temperature rises.?Under the agreement, all governments that have ratified the accord, which includes the US, China, India and the EU, now carry an obligation to hold global warming to no more than 2C above pre-industrial levels. That is what scientists regard as the limit of safety, beyond which climate change is likely to become catastrophic and irreversible. 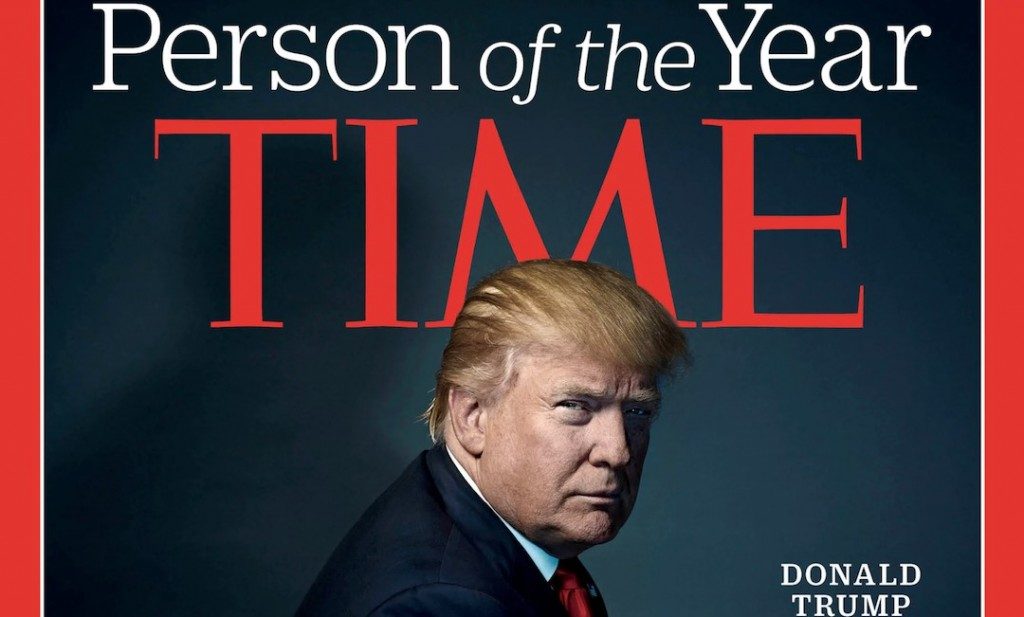