Switching Careers: What it’s really like to ditch the day job and make the dream job happen

When Andrea Mara was made redundant, she was devastated – she tells Sophie White how a huge blow became the route to switching her career

Andrea Mara, who was born in Cork but moved to Dublin for secondary school, worked in financial services for 17 years and never considered writing to be a part of her future. “I was a lifer or so I thought,” she laughs. “I did Commerce and German in UCD and I just thought I’d go off and be a business person whatever that might be! Not a business owner, but someone who worked in business.”

Mara worked during the ‘IFSC explosion’ of the nineties when everyone, it seemed, was working in the financial services, she changed roles over the years and met her husband there too, they had worked together.

“I was going to be there until they wheeled me out and then one day, three years ago they said ‘we’re closing the Irish office’. I was completely devastated at the time.”

“I was working three days in the office, one day at home and one day off with the kids… and I had been planning to do that forever, so it was a real blow when they announced that the office was closing.”

As part of her redundancy, Mara consulted a career coach, Dearbhalla Baviera of Clearbird Coaching and Consulting, as she began planning her next steps.

“She said ‘What would you ideally like to do? What’s your perfect situation?’ I had started blogging a few years before and I said ‘don’t laugh but if I could be sitting at my kitchen table, at my laptop, writing for a living that would be my dream,’ and then I started laughing and she said ‘why are you laughing? why can’t you make that happen?'”

“It was her words that really pushed me to go ‘why am I talking myself out of things, sometimes you do have to just own it’.”

“She said ‘when someone asks you what you’re going to do, don’t just mutter vaguely, say I’ve decided to move into a career as a freelance writer and be more assertive about it’.”

“We did six sessions and she changed my life because up until then I was still getting notifications from all the job companies because I was convinced that I had to stick with financial services because that was the only thing I could do. She was the one who made me realise maybe I could give writing a shot and see how that goes.”

Before her redundancy, Mara set up the wildly popular blog Office Mum in 2013 after seeking blogs about working motherhood and finding nothing else that was covering the juggle of young kids and a career at the time.

“It started as posts about gender pay gap and things like that. And then I just really enjoyed the writing and I started writing about anything and everything that came into my head.”

“It wasn’t a chore at all, it was a hobby.  I really enjoyed it, instead of watching TV after getting the kids to bed, I’d write a blog post. At one point I was writing about five posts a week!”

In 2015, Mara swapped her office desk for her kitchen table and began trying to establish herself as a freelance writer. She started writing for online publication, HerFamily.ie and pitching to other editors.

“Every little bit you do is a springboard to the next thing. I was pitching to magazines and newspapers and of course, mostly there’s no reply! You’re pitching the void constantly. It’s hard especially when you don’t come from that background. I decided to give it six months and see.”

“There was no bravery involved… I couldn’t have risked doing it without the redundancy,” says Mara describing how the circumstances allowed Mara the financial security to try out the freelance life. “It was really slow building up, but at the end of the six months I knew I could put the old corporate work clothes in the box in the attic for another while. And that was three years ago.” 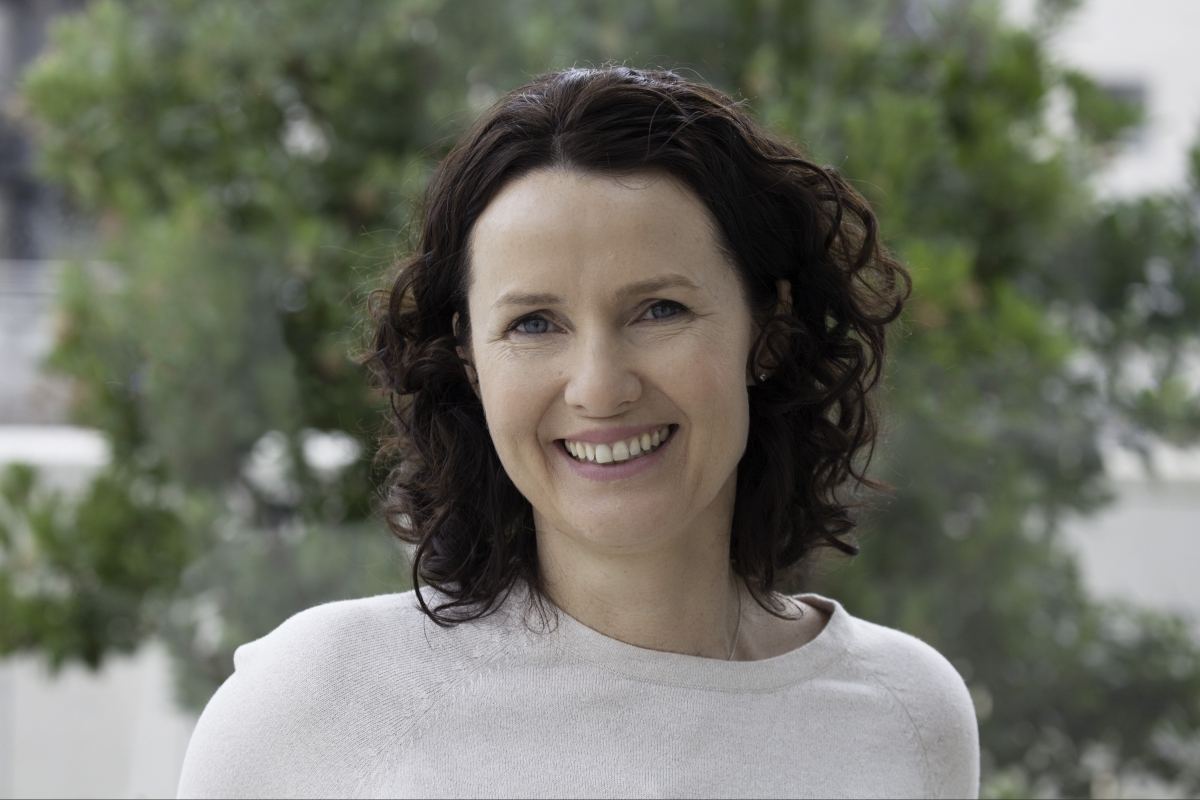 Mara says she didn’t particularly set her sights on novel-writing initially, though she would sometimes find her thoughts drifting during conference calls in her old job.

“We’d be looking at these people in another office and I think ‘imagine if someone just burst in there now with a gun… would we call the Irish guards or who?'” Mara’s taste for dark thrillers clearly informed her wandering thoughts.

“I did have stories in my head, and I’d wonder ‘could that make a good book?’ but then I’d go ‘oh no, a book sounds like a really big thing, I don’t think I could ever do that.”

In the end, a commenter on Mara’s Facebook page, who was an author, suggested that she write a book.

“That was like the permission I needed, similar to the career coach telling me to ‘own it’. So, literally the next day I typed the first words of the story that was rattling around in my head. Clearly, I’m a person who needs to be told to do things,” laughs Mara.

She completed her first manuscript.

“You think great what now, where do I send it! And the best thing to do is ask someone who knows usually a published author, who’ll tell you ‘no, no, that’s just your first draft, go back and re-write it and edit it and put it away for a while and only then when you know it’s absolutely perfect, you can consider sending it to an agent or a professional editor.’ And then you go back and think, ‘oh, I don’t even know if I like this anymore!’ Which is completely normal!”

Mara heard that Poolbeg was looking for domestic noir. After some disappointing false starts with two other proposals, Mara landed a deal with the manuscript that would eventually become her first novel, The Other Side Of The Wall – a thriller set in South County Dublin that centres around sinister goings-on with some new neighbours.

“Every rejection is tough, even unanswered emails for magazine features can be so tough,” says Mara. “I wallowed for a few days and spent a lot longer on the next outline, but there will be more rejections in the future, that’s the reality of it. People don’t really talk about it, but if you go into this world of writing that’s just part of it, you have to suck it up.”

While Mara loves the online world and has a wide circle of friends she met online, One Click, Mara’s second book centres around one woman’s social media misstep that goes awry with chilling and devastating consequences.

“While the book is about what can go so wrong on social media, I am still a big fan of social media and I’m on all the channels. I think there’s more good than bad on it most of the time. Social media understandably gets a lot of bad press, but I know a lot of people who really rely on it. Parents at home with small kids, for carers it’s a huge thing… They can’t get out and see people and they really rely on Twitter and Facebook for their interactions with other people.”

“You can get a lot of good out of social media… You can be a conscious sharer, there are boundaries I wouldn’t cross. Everyone has their own inner barometer.”

Mara is still at her kitchen table, dividing her time between books, freelance writing and her blog, she writes in the mornings while her children are at school and then returns to the laptop after they’ve gone to bed.

“My workday is very short and I’m squeezing in bits and pieces anywhere I can, my workload is similar to how it was back when I was in my office job only now I’m also minding my kids!” 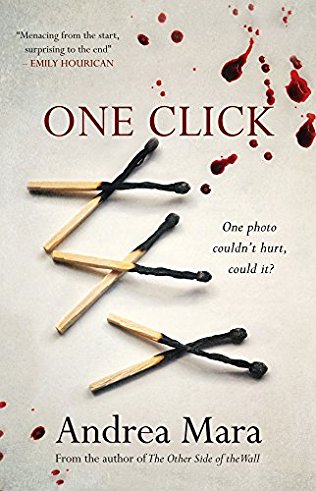 Dinner in a hurry: one-pot vegetarian chilli with quinoa