The challenging reality of the Covid-19 vaccination roll-out

It is a welcome light at the end of the long 2020 tunnel, but we shouldn’t underestimate the realities of innoculating the nation against the scourage of Covid, writes Amanda Cassidy

“Pregnancy is one of those areas where we will need further studies, there are some studies which will be concluded by the end of this year,” explained Dr Lorraine Nolan of the HPRA (Health Products Regulatory Authority).

She was speaking at the launch of the government’s Covid-19 vaccine strategy in response to questions about why expectant mothers are not included in the programme. “When the trials began, it was not clear whether an effective and safe vaccine could be delivered and this is why pregnant women were not included. It would just be unethical to do that,” she said.

There are a lot of unknowns when it comes to the vaccine. So for now, those in the know are erring on the side of caution. This is why those trying for a baby or wanting to start fertility treatment have been asked to wait a period of time after receiving the jab.

In the UK, authorities recommend that people wait three months after getting the vaccine to try for a baby. Dr Nolan says that when more data becomes available in early 2021 “we may be able to look at pregnancy differently.”

Being cautious is the right thing to do. There is too much as stake here to drop the ball on the final run. But as we enter the unchartered waters of Covid-19 vaccines, this is just one of the many obstacles to consider. The end of the pandemic is in sight, but the final part of any race is always the hardest. 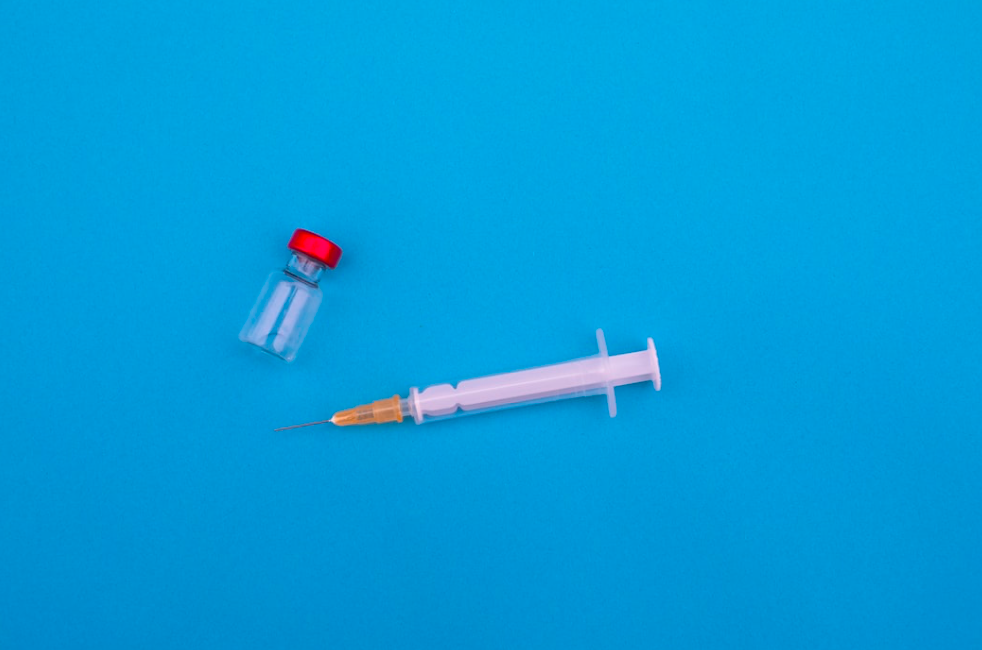 Misinformation has always been a big problem -but this may be the biggest factor when it comes to a smooth rollout. That’s why Irish health authorities are pushing out an information campaign alongside the roll-out. The cervical cancer vaccine uptake was initially disappointing, which is why this has now been prioritised.

But how do we build trust in the vaccines when there are so many prepared to spout nonsense?

In the US, social media site TikTok has already started cracking down on misinformation. If you search for vaccine information in-app, a banner will now direct you to expert information.

Tags will be applied automatically to all videos with words and hashtags related to the vaccine, and they’ll have banners attached with a “Learn more about COVID-19 vaccines” message.

Will it entitle you not to wear a mask in public according to the guidelines?

Even Trump’s fading administration is beginning to roll out a 250 million dollar vaccine education campaign aimed at those hesitant to get the jab. That’s despite some reticence over its potential spin. Don’t forget that the outgoing president had originally said that top officials in the White House would be inoculated against the virus, in a vote of confidence in its safety.

But Trump did a u-turn earlier this week tweeting; “People working in the White House should receive the vaccine somewhat later in the program, unless specifically necessary. I have asked that this adjustment be made. I am not scheduled to take the vaccine, but look forward to doing so at the appropriate time. Thank you!”

Persuading the world to receive the vaccine, now that it exists, won’t be straightforward. And the devil is usually in the detail.

We still don’t know, for example, how you can prove you received the vaccine. Will it entitle you not to wear a mask in public according to the guidelines? How is that differentiated?  Should it be mandatory for those working with the most vulnerable to be inoculated?

Of course, many of the issues we want to know will be revealed next week when the European Medicines Agency gives the go-ahead for vaccines in the following months. But there are months of limbo ahead as we wait to see when those outside of the vulnerable category can offer their arm.

We will need at least two-thirds of the population to be immunized. And as the editor of the Lancet-Medical warned; “Until we get to that point we are still all in danger.”

The UK has already experienced tensions over its roll-out with Public Health England voicing its dissatisfaction at being left out in the cold over arrangements for the distribution of the vaccine. Tracking those who have received the vaccine has also been less than ideal. As the first, the gaze of the globe is firmly on the UK.

This is the moment that trust and transparency is key. We’ve been lead, for the most part, in the right direction thus far by those who we’ve looked to during the pandemic. Now is not the time to blink.

We are on the cusp of the second life-changing event that we’ll probably ever experience in just 12 short months. Cool heads are required.

But what if I like my cosy, tracksuit-lined pandemic bubble?

Perspectives: So far, destigmatising mental health in the workplace has been a sham

If we’re going to progress with bringing mental illness out of the shadows in the workplace, we need to look...

Saturdays singer Frankie Bridge has opened up about her personal mental health struggles, detailing one incident where she convinced herself...

US gymnast Simone Biles has taken a bronze medal in the Tokyo Olympics – and it might be the most...

The Rotunda maternity hospital is to extend its visiting hours for partners of pregnant women.   The hospital said visiting...

I’m never moving back to Dublin

When I left in March 2020, I was certain I’d be back. But in leaving Dublin I realised that the...

Trying to start a ‘side hustle’? Here are 6 tips to remember (before you do)

With work-life ever-changed thanks to Covid-19, many may be thinking of taking on some extra work, now that so many...