Domestic homicide: ‘Our future is so bleak without them. It was so unnecessary for them to die’ 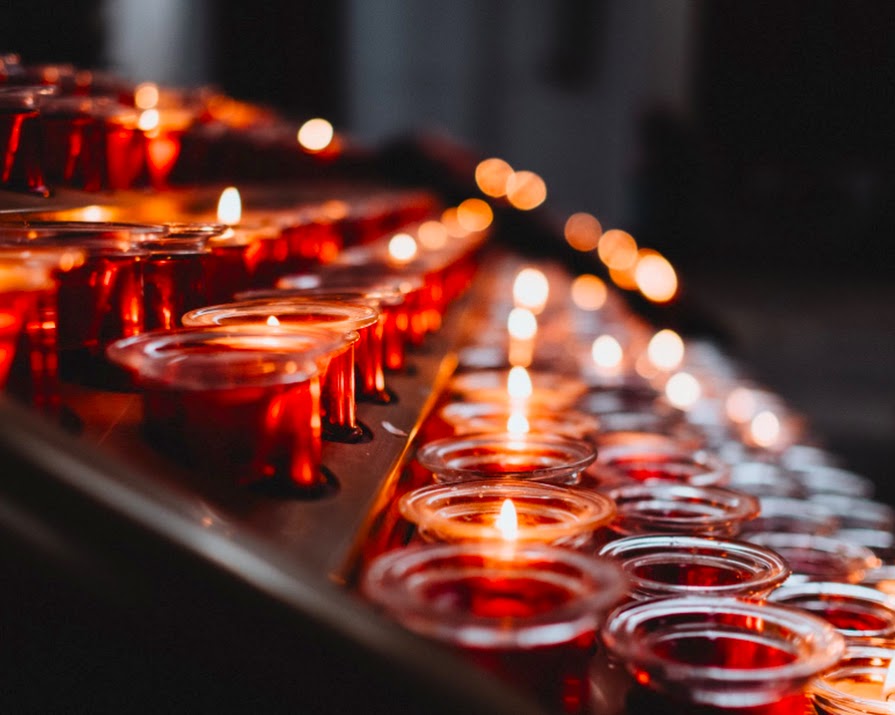 We need to do more to protect the victims of domestic abuse and homicide. Amanda Cassidy speaks to a man who set up a charity supporting those silent voices, in memory of his sister and nephew

“We should be disgusted, outraged by these murders. Any modern country must say, ‘Wow, this is absolutely disgusting and what are we going to do about it?”

Frank Mullane is the CEO of Advocacy After Fatal Domestic Abuse (AAFDA), a charity and center of excellence for reviews after domestic homicide and specialist peer support. It advocates for families and victims of domestic abuse and homicide and advises governments on how to conduct effective reviews in such circumstances.

His passionate voice is, in part, fuelled by the personal pain caused by the tragic death of his sister and nephew in 2003. I ask him if his passion is driven by anger.

“Well, anger at first and we should all be angry about these killings; but anger alone doesn’t get you anywhere. It provides the fuel though and the outrage to be systematic and tenacious. If you don’t have persistence, it won’t happen. Creating nationwide change requires skill, tenacity and collaboration, but most of all, persistence.

“Horrific murders mean that something is broken and there is no way we can walk away without it being fixed,” he continues. “We felt very driven. It is the right legacy to pass on through our family that in a liberal democracy, citizens challenge failing authorities.”

Our future is so much bleaker without them. And it was so unnecessary for them to die.

Understandably, Mullane prefers not to talk about the details of his family tragedy that night in 2003 because he wants to focus instead on causing change.

We know that his sister Julia’s partner threatened to kill her many times after their 23-year marriage broke down. She, and Mullane, reported the matter to police time and time again and despite her desperate attempts to secure her own safety and that of her children, she was never taken seriously enough.

Exactly 16 years ago, to the day, her partner forced his way into the family home with a gun, and killed their 17-year-old son and Julia before shooting himself. Their daughter was away at the time.

Frank explains how the family has learnt a lot since that interview. He says that they feel much better informed. “We have been thrust into an alien sector about which we have become knowledgeable.”

And ever since, he has been working for change on behalf of his sister and her son. For everyone who doesn’t have a voice.

“What did it look like through her eyes while she was trying to stay alive?”

“Most families going through this want the same things — to tell our loved one’s story accurately; come to us because we know it better than you; do not hold information back from us that we rightly should have access to, and make a change to stop it happening again.”

His aim is to find a better system to protect those victims of domestic abuse and to support their families. Mullane congratulates Women’s Aid and the family group SAVE for the great work they are doing in raising awareness of these desperate horrors.

“The only way we can do that is to try to get as close to the victim as possible, to speak to friends, family, other women, try to get their perspective. To ask, what did it look like through her eyes while she was trying to stay alive? We are missing that perspective.

“We also need to find out the information the victim was giving to police, authorities, their diary… let’s illuminate the trail of abuse to make the future safer.

“We must ensure we are freeing up the professionals to be able to do this, not to be intimidated by difficult management cultures, to remove the blame culture which terrifies people into not revealing what they know or knew for fear of being sacked.”

When it comes to domestic abuse or domestic homicide, we still don’t know exact figures. Why?

Since 1996, more than 216 women have died violently in Ireland, 137 of them killed in their own homes. Yet when it comes to domestic abuse or domestic homicide, we still don’t know exact figures. Mullane says “How many people died by suicide as a result of such violence or abuse?

And how we report a crime like this in the media is also important.

We heard very little about the family, the victims, who they were, they had no voice.

Clodagh Hawe and her sons Liam, 13, Niall, 11, and Ryan, 6 were murdered in their Co Cavan home by Alan Hawe, their father and Clodagh’s husband.

In the aftermath of the deaths, some Irish news organisations focused on Hawe’s reputation as a pillar of the community, with some reports asking what drove the 41-year-old to kill himself as well as his entire family.

Many of the reports focused on the killer, on his personality, his career, his choices. We heard very little about the family, the victims, who they were, they had no voice.

Frank says that media reporting is critical, especially when it comes to domestic homicide. “The media can make myths remain. So the things they say can allow the average person to believe in some way that it is the victim’s fault and draw their curtains or walk on by.

“Some in the media make headlines that infer it is their fault — ‘she left him’. ‘He loved her to bits’… with no context being given of why she left him; it can send a message, in the eyes of the uninformed, that in some way she is complicit.

“A headline can imply that homicide was an appropriate response.”

Murder is the worst result of a flawed system. And with domestic abuse cases in Ireland on the rise, protecting the most vulnerable is crucial.

In 2018, applications to district court throughout the country under domestic violence legislation went up by 16% to 18,572, from 15,962 in 2017. And although laws have changed recently, there is still a huge gap between the rhetoric and the reality.

Frank tells me that the word ‘closure’ is rarely used by families who’ve lost someone in such callous circumstances. Instead, he says, they learn to live alongside the horrors and have a different life. It becomes a different-forever life.

“It is the exclusive club that nobody wants to join. But it can still be a good life. I still want to give people hope.”

Read more: We have questions we needed answered: The tragic family of Clodagh Hawe seek answers

Read more: Coercive control: It began with a subtle degrading of my body 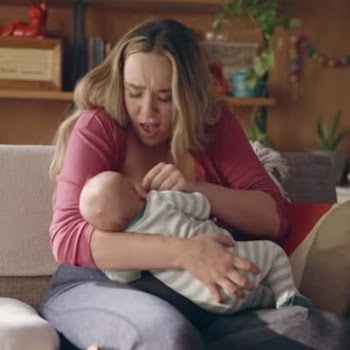 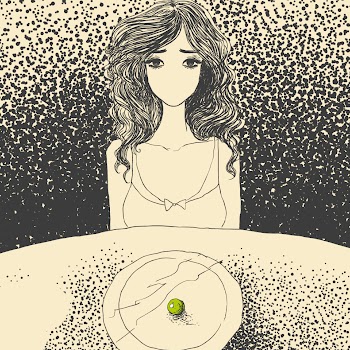 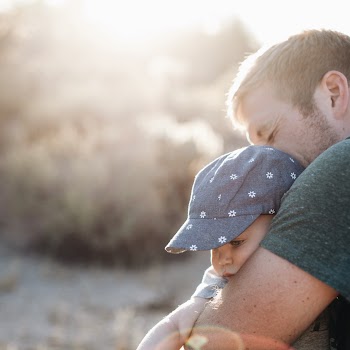 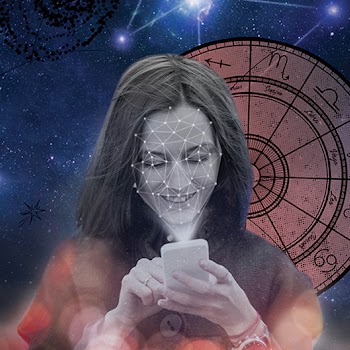 How well does your star sign reflect your personality? Find... 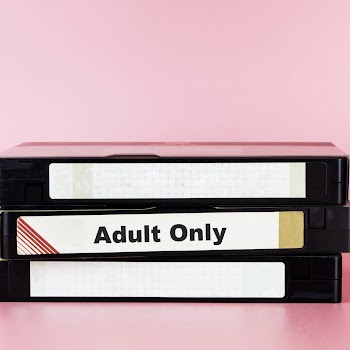 One man tells Michelle Heffernan, how pornography took over his life and seriously affected his physical and mental health. 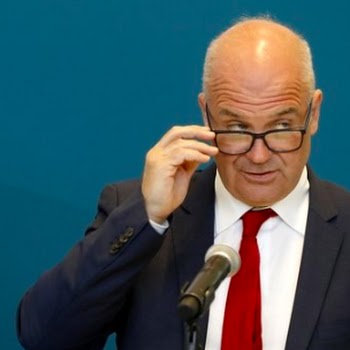 Tony Holohan is appealing to parents to follow public health... 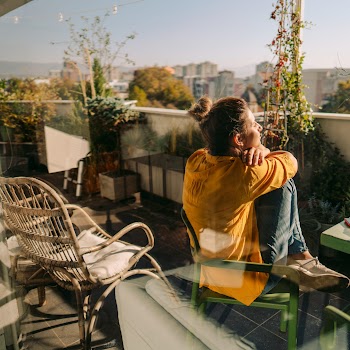 This (never-ending) pandemic is a good time for self-reflection, starting with your personal values

Before you engage in an eye roll, defining your personal values is just an elaborate way of helping you identify exactly what matters to you, right now. 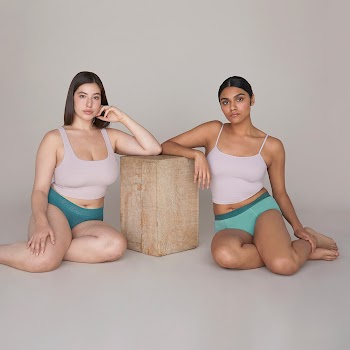 Once upon a time it was a choice between tampons and pads, while mooncups were for hippies. Now, there’s a smorgasbord of eco-conscious period products. But are they any good? 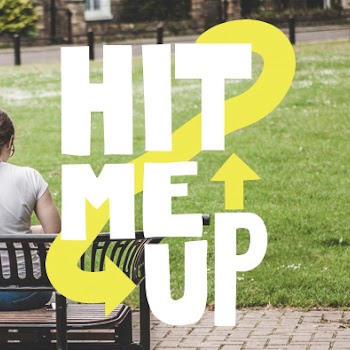 Hit me up: I slept with my sister’s husband and feel awful

Our resident agony aunt, Rhona McAuliffe, advises a reader who... 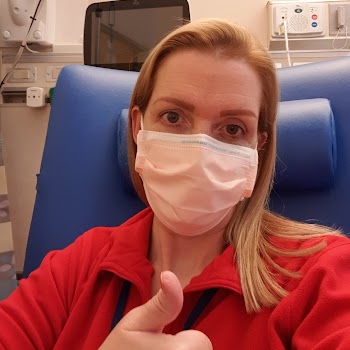 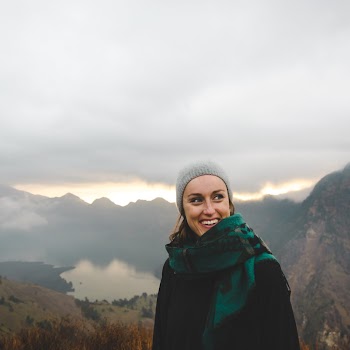 Remind yourself that happiness isn’t something that happens to you,...