Take a look inside the Bond-inspired luxury home in Malibu

Star of James Bond and Mamma Mia Pierce Brosnan has put his luxury home in Malibu, California on the market for a cool €85 million.

The Navan native is relocating with his wife Keely to Hawaii, putting their family home on the market, which took around 10 years to design and build. 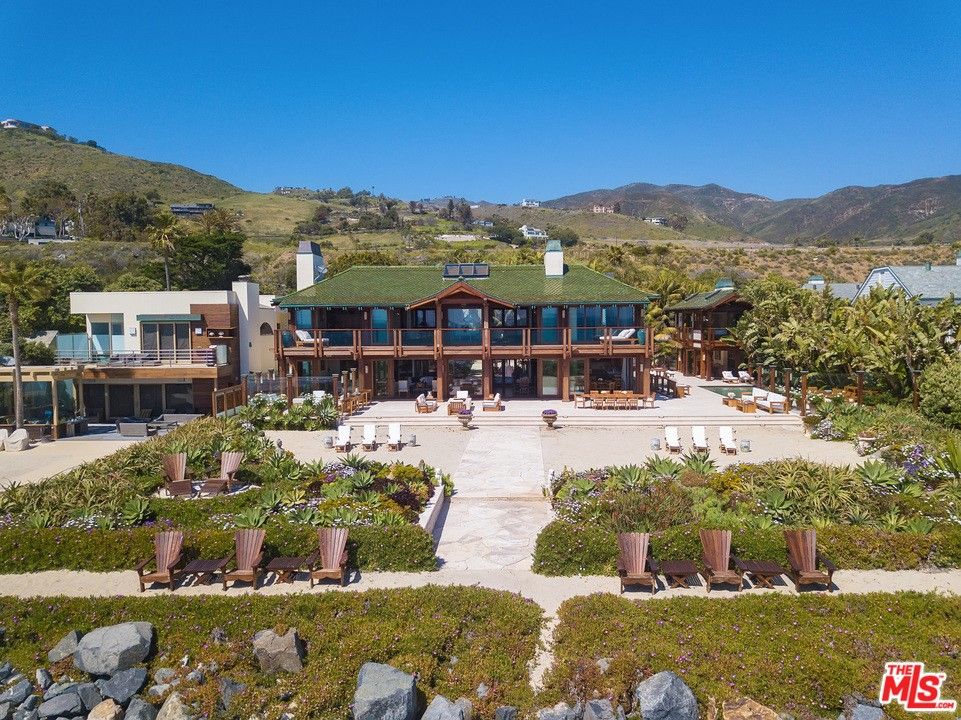 Brosnan bought the land in Malibu way back in 2000, and began to build the luxury mansion after his fourth James Bond movie, Die Another Day, became a huge hit. The home is inspired by Brosnan’s time in Thailand shooting the film, and has a number of Thai influences throughout. 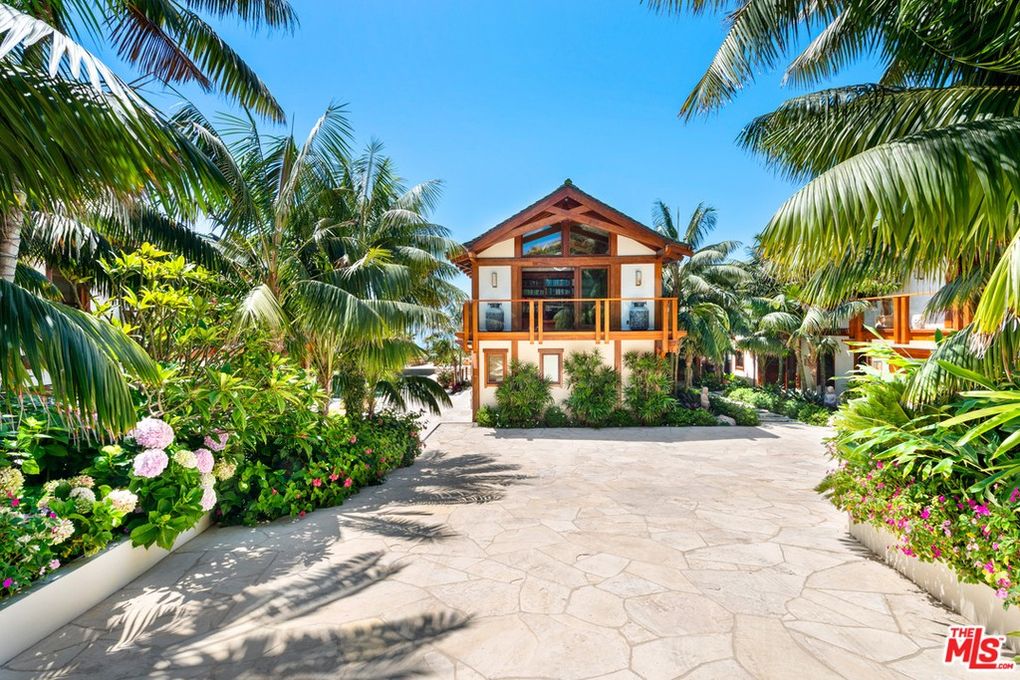 With views over Broad Beach and 120 feet of frontage on the ocean, this 12,500 square feet home features five bedrooms, with the master suite bigger than most houses at 4,000 square feet.

The retreat is named the Orchid House, and nature is certainly a huge element of its design. The grounds are filled with palm trees, tropical flowers, travertine courtyards and wraparound lanais, according to the LA Times. The carved teak gates guarding the property were bought in from Thailand, while the outdoor area features a saltwater pool with a waterfall. 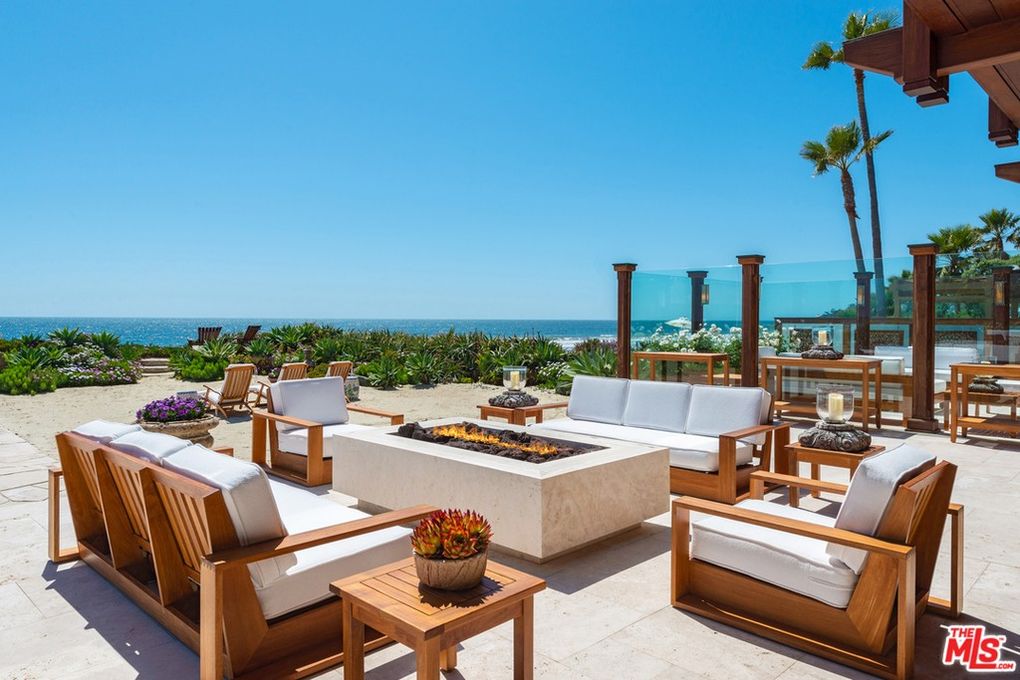 Indoors, amenities on the lower level include a home cinema, a recording studio, and a spa with two saunas, a steam room and a cold plunge pool.

Upstairs, a library, office, private balcony and his & hers’ dressing rooms and bathrooms. 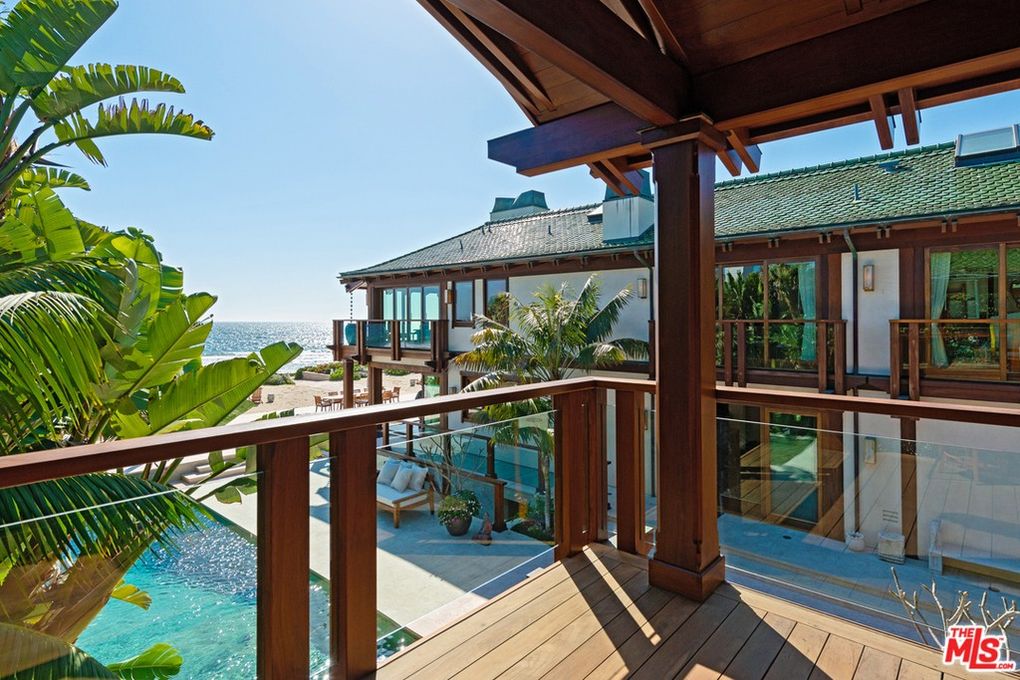 The house was one of the few lucky homes in the area that remained untouched by the 2018 California wildfires. Neighbours nearby include Cher, Danny DeVito and Dustin Hoffman.

Realtors handling the sale of the property described it as “a legacy estate on one of Malibu’s most iconic beaches.” 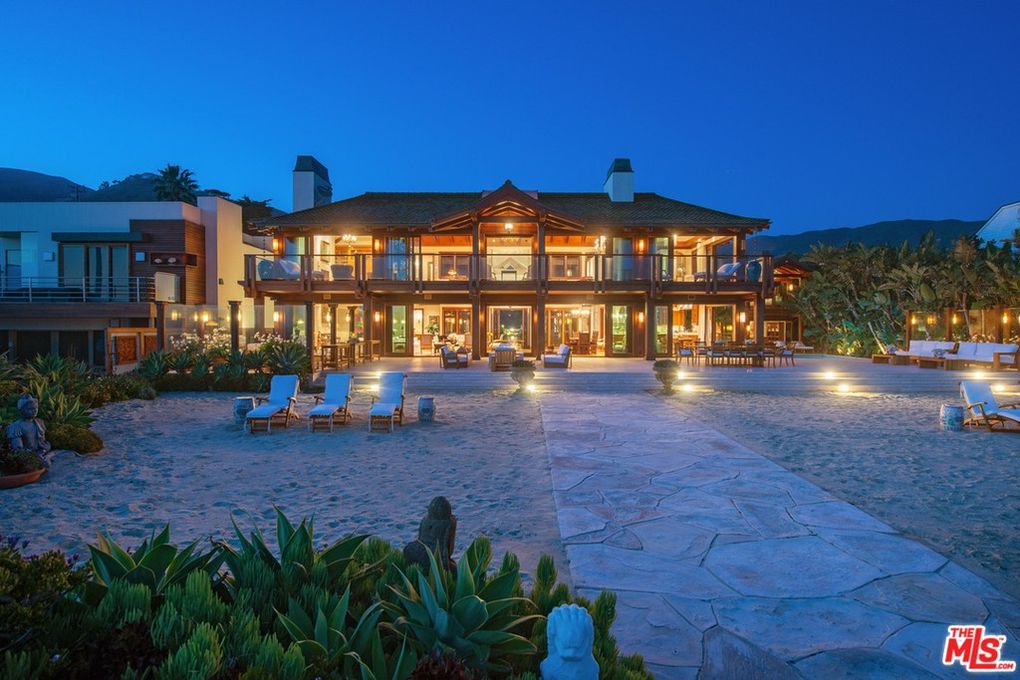 Imagery: Brokered by Compass, presented by Chris Cortazzo on realtor.com

Read more: This former rectory in Bray is on the market for €2.85 million

Read more: 3 sweetly finished tiny homes for sale in Cork, Wexford and Dublin for under €185,000

From cottage to family home: 4 beautiful Irish properties on the market for €200,000 and under

Sarah Hanrahan of I Come Undone on comfort food, favourite meals, and exploring Ireland with the enthusiasm of a tourist