A new rom-com, a Nicole Kidman and Russell Crowe thriller and Mother and Baby Home report: What’s on this weekend

From the unravelling the controversy around Mother and Baby Homes report, to a heavyweight drama and a fluffy rom-com, we have you covered.

Looking for something to watch or listen to this evening?

Lucy is an emotional hoarder who keeps something from every romantic relationship she ever had. Wanting to grow and move on from her most recent breakup, a drunken encounter brings her to Nick, who is trying to convert a run-down New York townhouse into a boutique hotel. Deciding to quite literally hang up her old relationship by leaving her keepsake on display in the building site, it becomes a pilgrimage for other broken-hearted people and their own memorabilia and the Broken Hearts Gallery is born.

Produced by Selena Gomez, it’s a charming little film and the type of fun rom-com we all need this dark and quiet January. It drops on Apple TV today.

Based on Garrard Conley’s memoir of the same name, Boy Erased follows the struggle of a teenager (Lucas Hedges) as he is pulled between his sexuality and his family’s faith. His Baptist parents (Russell Crowe and Nicole Kidman) force him into a conversion therapy program but they’re not the villains of this powerfully moving film. Their complexities are rich and brought to life with an acting plate of heavyweights. Boy Erased arrived on Netflix tomorrow, Sunday January 17. 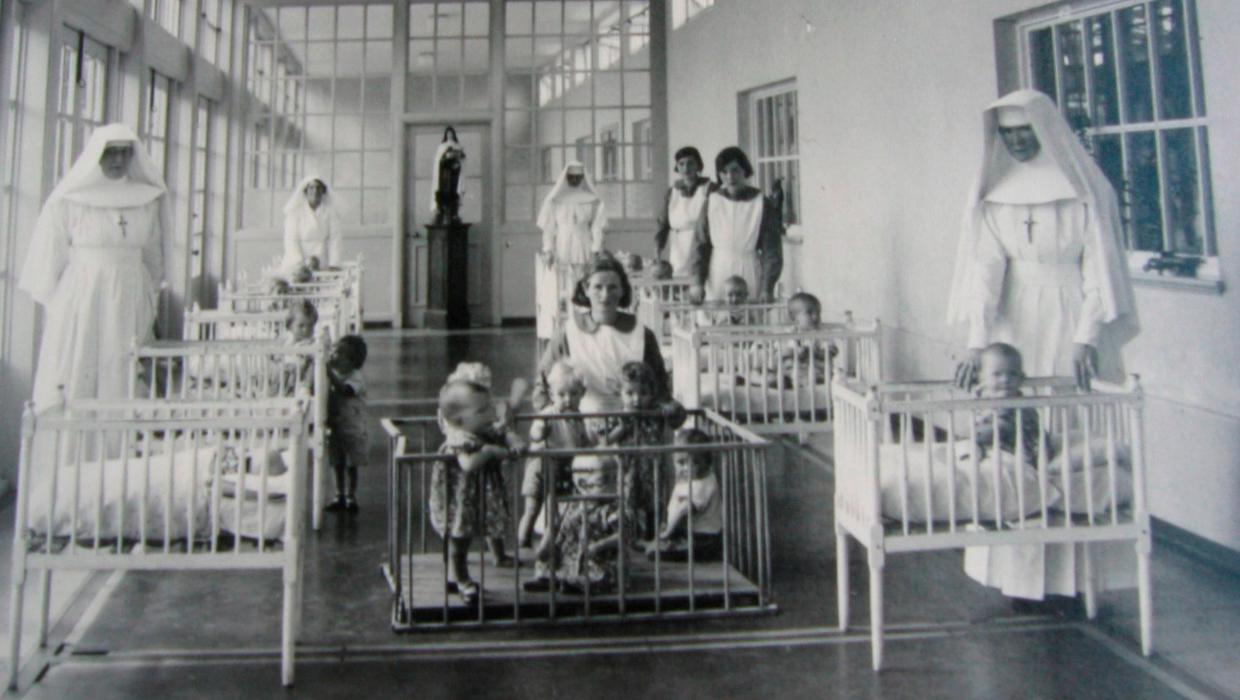 Opening with the horrific experience of Elizabeth Copping who was born in a Mother and Baby Home and grew up in an Industrial School, this episode looks at the controversy surrounding the release of the report.

Speaking to both Elizabeth and Caelainn Hogan, author of Republic of Shame, it discusses the contradictions, tone and judgement of the report and the failings of its conclusions.

How to do Scandinavian style Easter entertaining