6 Netflix offerings we can’t wait for this September

Autumn TV is generally the best of the year and as we come into September, Netflix has saved some of its best offerings for the month ahead 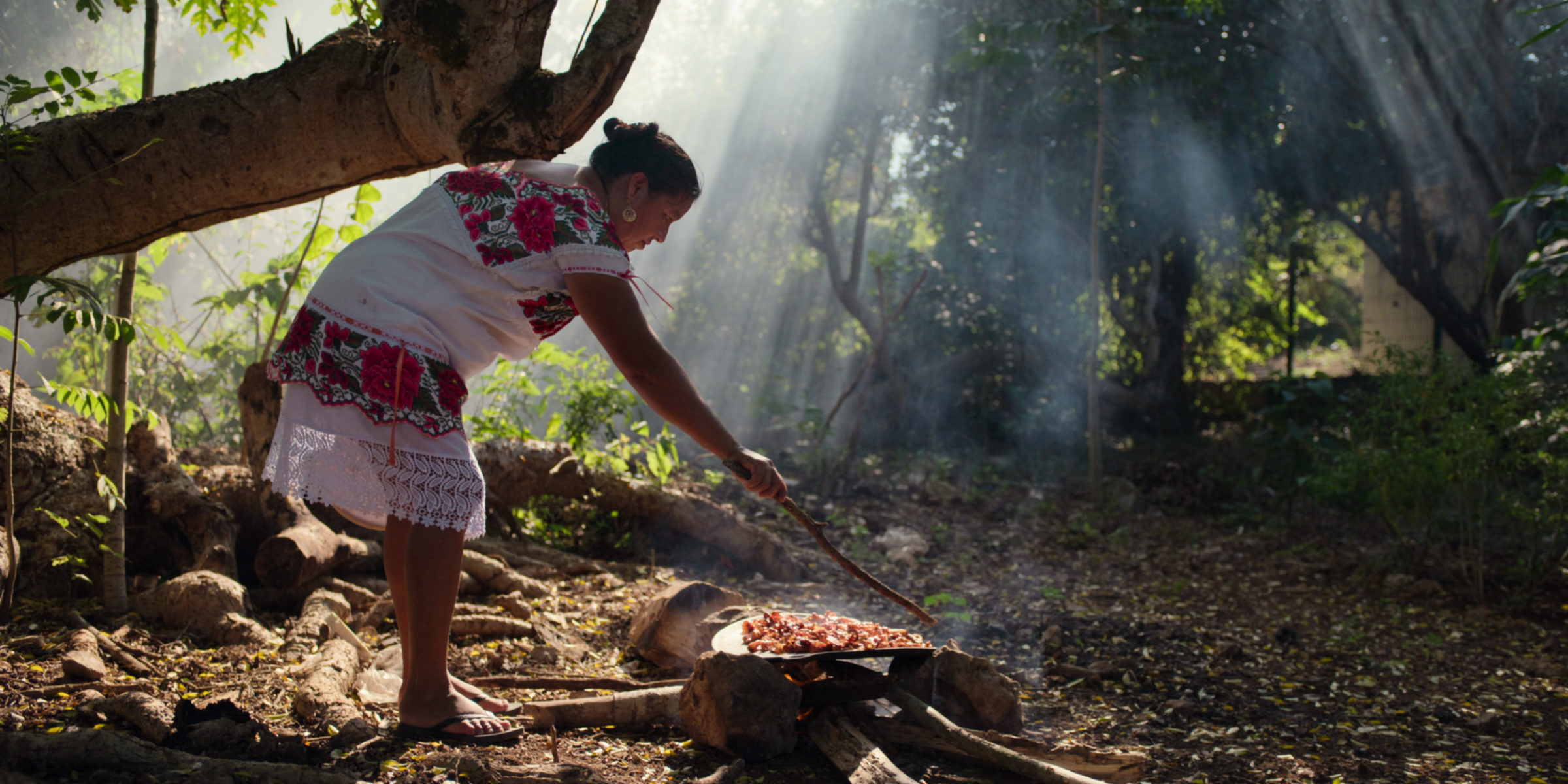 Foodie fans rejoice! The critically-acclaimed and Emmy-nominated series returns for its latest iteration, delving into the smoky, juicy world of barbecue. Featured chefs and pitmasters include Tootsie Tomantez, an 85-year-old grandmother who still shovels the coals at her Texas restaurant; Lennox Hastie, a remarkable Australian chef who sources all of his ingredients from the Outback;  Rodney Scott of South Carolina, who is known for his whole hog barbecue; and Rosalia Chay Chuc, a traditional Mayan chef who serves Cochinita Pibil out of her Mexico home. 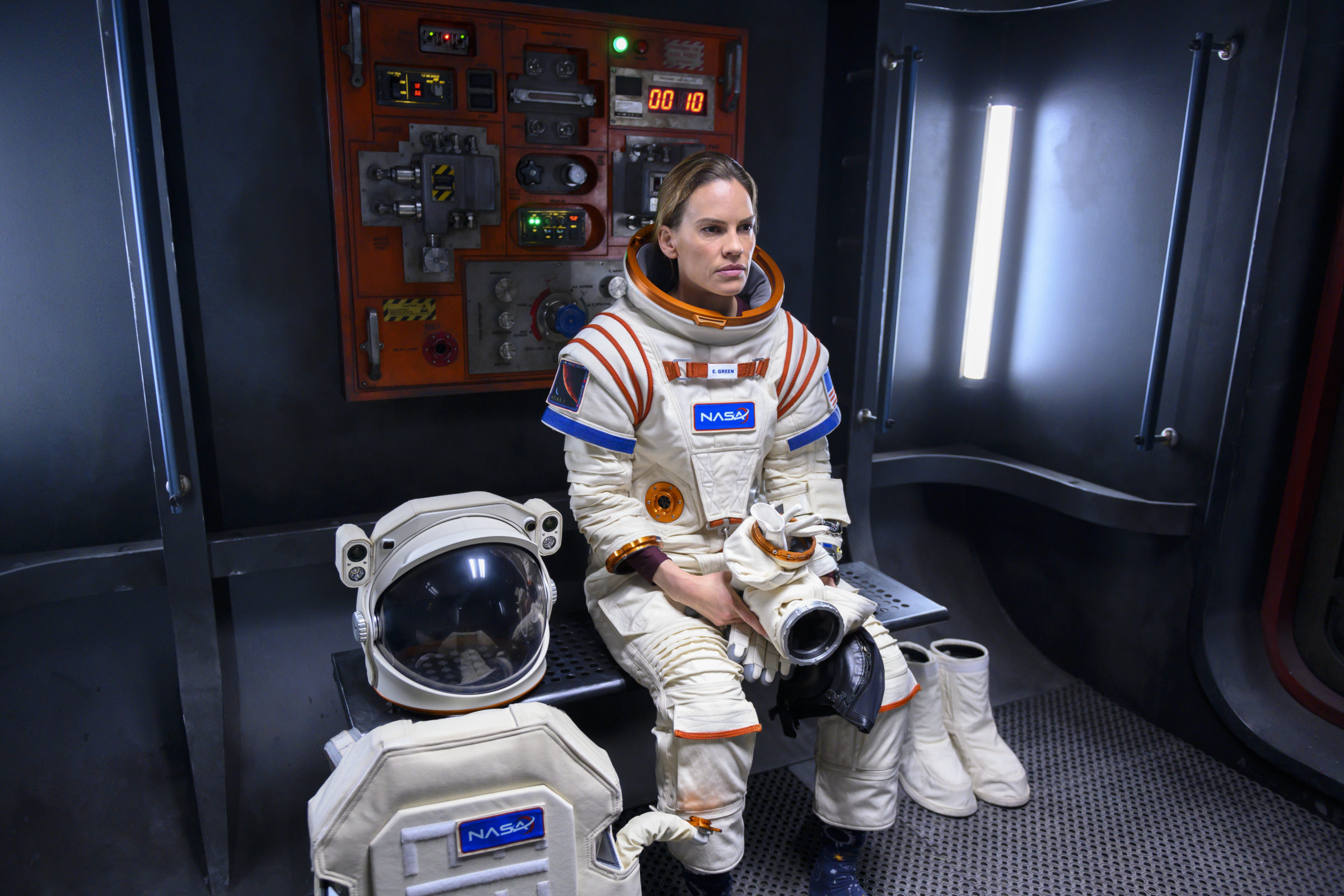 Netflix series Away is a thrilling, emotional drama on an epic scale that celebrates the incredible advancements humans can achieve and the personal sacrifices they must make along the way. As American astronaut Emma Green (Hilary Swank) prepares to lead an international crew on the first mission to Mars, she must reconcile her decision to leave behind her husband (Josh Charles) and teenage daughter (Talitha Bateman) when they need her the most. As the crew’s journey into space intensifies, their personal dynamics and the effects of being away from their loved ones back on Earth become increasingly complex. Away shows that sometimes to reach for the stars, we must leave home behind. 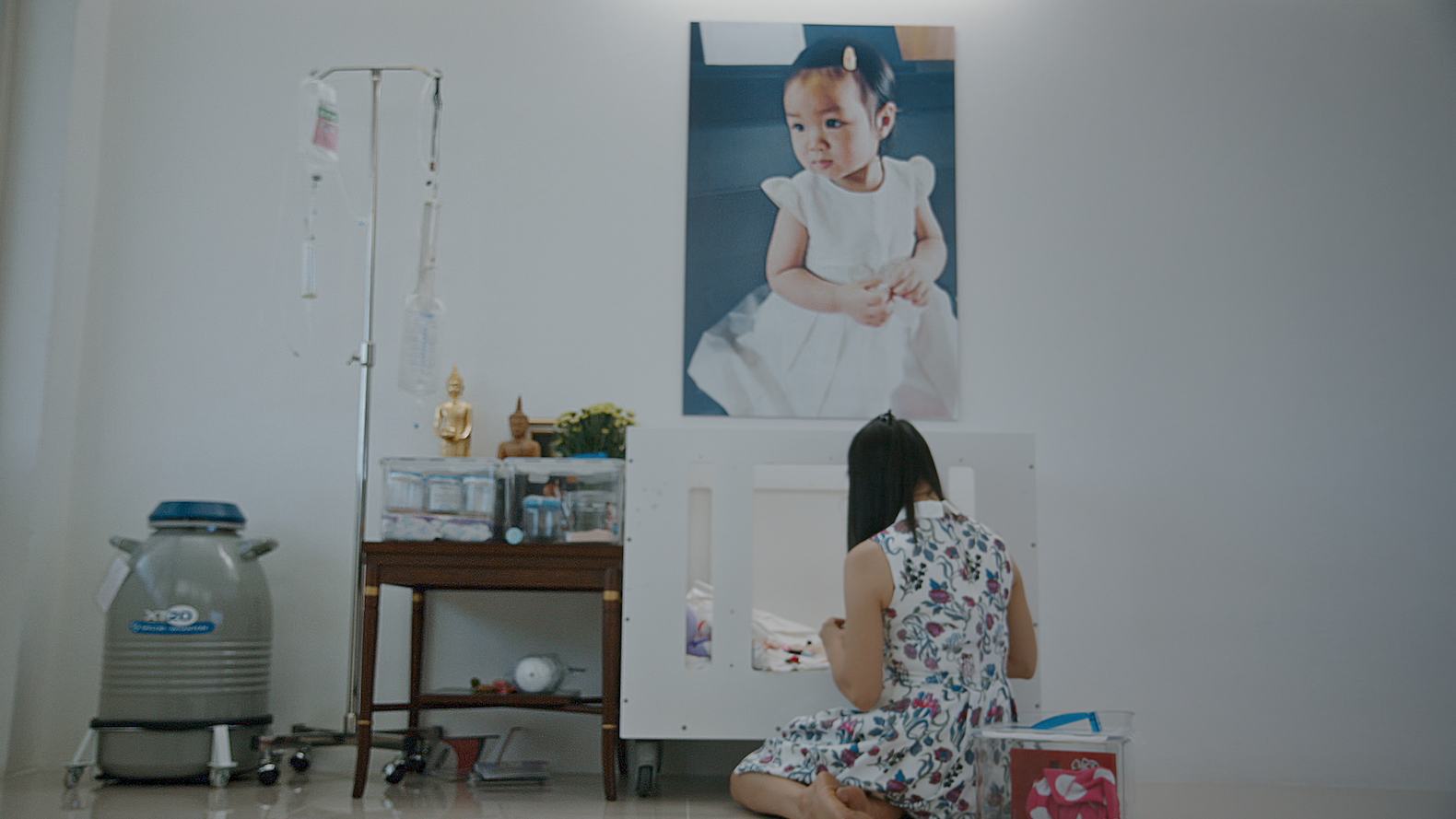 A two-year-old girl from Bangkok — nicknamed “Einz” — became the youngest person in the world to undergo cryo-preservation. After her death from brain cancer, her family stores her remains in an American lab. Her head and brain now rest inside a tank in Arizona.

Hope Frozen follows the family who made this unorthodox decision. The girl’s father, a laser scientist, yearns to give Einz the opportunity to experience a rebirth inside a regenerated body. He instils this dream inside his son, a 15-year-old whiz kid named Matrix, who wants to be a part of reviving his little sister. But what the boy later discovers will rattle the family’s radical hope in science. 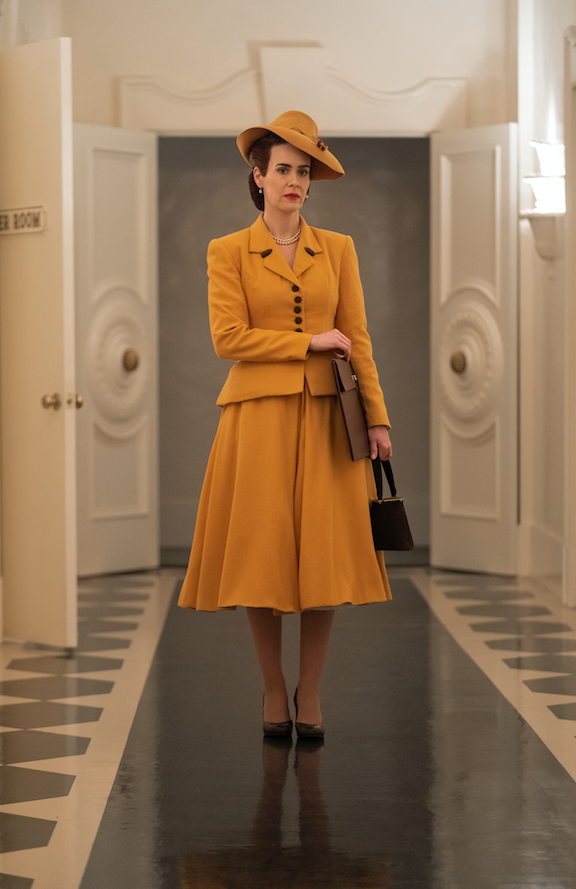 Ratched is a suspenseful drama series that tells the origin story of asylum nurse Mildred Ratched. In 1947, Mildred arrives in Northern California to seek employment at a leading psychiatric hospital where new and unsettling experiments have begun on the human mind.

Related: Netflix’s Ratched is going to be your new must-watch

On a clandestine mission, Mildred presents herself as the perfect image of what a dedicated nurse should be, but the wheels are always turning and as she begins to infiltrate the mental health care system and those within it, Mildred’s stylish exterior belies a growing darkness that has long been smouldering within, revealing that true monsters are made, not born.  The show was inspired by the iconic and unforgettable character of Nurse Ratched in One Flew Over The Cuckoo’s Nest and has an all-star cast, including Sarah Paulson as Mildred Ratched, Cynthia Nixon as Gwendolyn Briggs, Judy Davis as Nurse Betsy Bucket and Sharon Stone as Lenore Osgood. 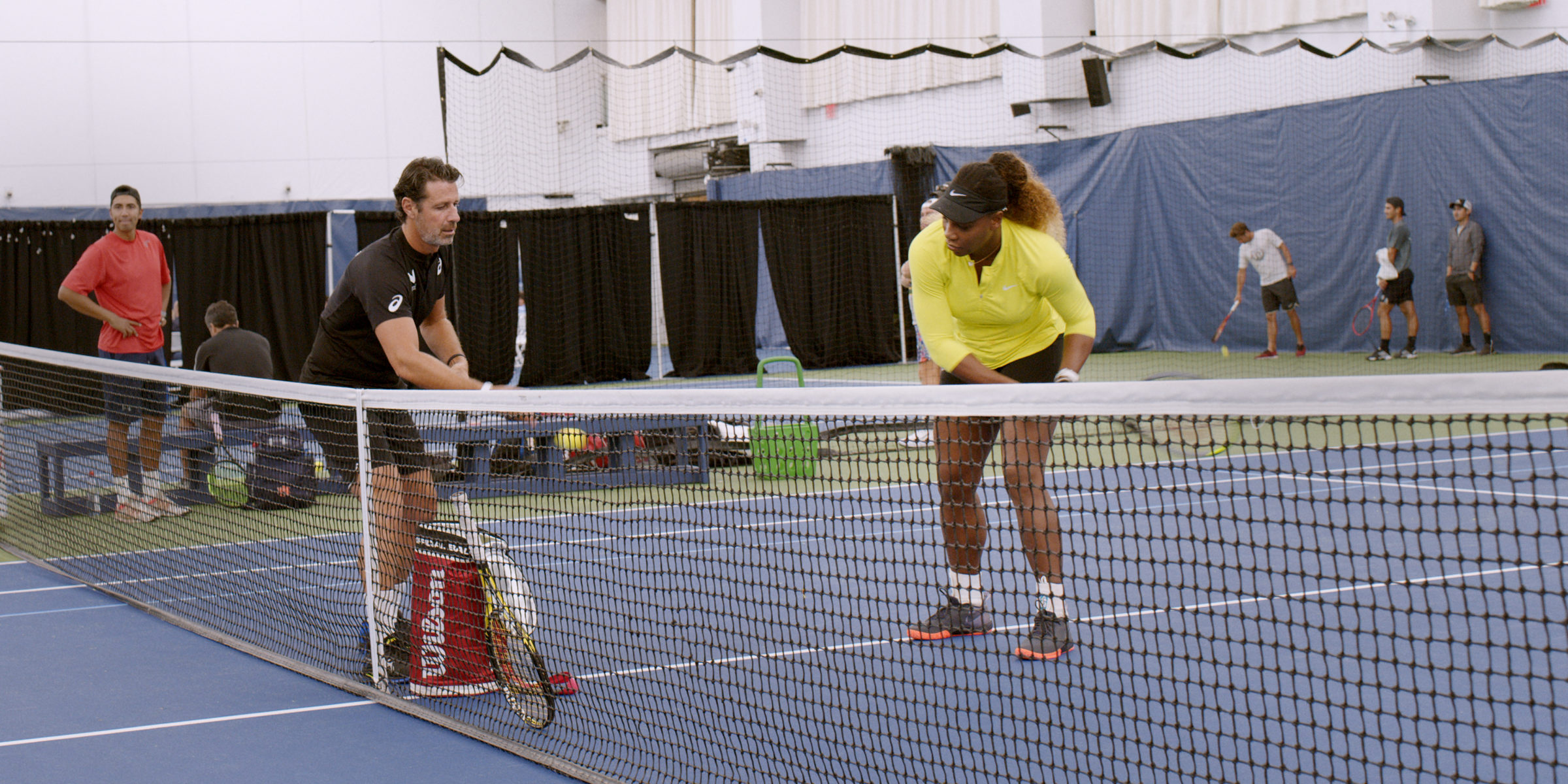 The Playbook profiles legendary coaches as they share the rules they live by to achieve success in sports and in life. Through emotional and in-depth interviews, each coach reveals the critical moments in their personal lives and careers that ultimately helped form their coaching philosophies.

American Murder: The Family Next Door

In 2018, 34-year-old Shanann Watts and her two young daughters went missing in Frederick, Colorado. As heart-breaking details emerged, their story made headlines worldwide.  Told entirely through archival footage that includes social media posts, law enforcement recordings, text messages and never-before-seen home videos, director Jenny Popplewell pieces together an immersive and truthful examination of a police investigation and a disintegrating marriage. This is the first film to give a voice to the victims.

Read more: Looking for a different watch? These 5 wonderful French films are must-sees

Read more: 6 brilliant family-friendly films to stream with your kids this week

What to cook this evening: Vegetarian Goan cauliflower curry

This Greystones home is on the market for €1,385 million

The movies and TV to tune into this week: December 13