Why the saga of Gwyneth, Apple and Instagram is important

When it comes to social media, we all have those followers that we save a ‘like’ for. Maybe they always can put together an enviable outfit for just over €20, perhaps they post the beauty bargains we yearn for (yet never come upon ourselves) or, occasionally, sweet photos of their children.

It’s doing the latter that has landed Goop entrepreneur Gwyneth Paltrow in some hot water over the weekend.  Paltrow’s 14-year-old daughter Apple publically criticised her mother, objecting to her photograph being posted on social media without her consent.

Paltrow posted a photo to Instagram earlier in the week of herself with Apple Martin, her 14-year-old daughter with Coldplay singer Chris Martin, at a ski field. Apple’s face is largely covered by goggles – something that was pointed out by Paltrow in a series of now-deleted comments.

Related: Having kids changes your friendships and that sucks

Apple commented on the post: “Mom we have discussed this. You may not post anything without my consent.”

Paltrow replied: “You can’t even see your face!”

Apple’s comment, which was later deleted, sparked debate about how much parents should share about their children’s lives on social media.

Some criticised the teenager for publicly calling out her mother, others backed her up, saying the teenager had a right not to have her image shared with her mother’s 5.3 million followers.

It was a lovely photo; Paltrow’s pride was obvious – it was clear she meant no harm except to express her delight at time spent with her daughter.

Related: ‘Mummy has cancer’: How to talk to children about a parent’s diagnosis

On the other hand, Apple’s reaction is entirely normal – perhaps the public calling out was a little harsh and better saved for the family Whatsapp group  – given that she is in her early teenage years; on the cusp of adulthood we seek to form our own identities away from the prism of our parent’s lives and her ask for consent as a result is only natural. She wants to control her own image, how she will be seen via the public eye.

Paltrow is a brand, a sellable commodity and like it or not, it could be argued that such photos are also used for this purpose – as opposed to a simple reflection of a mother/daughter moment. 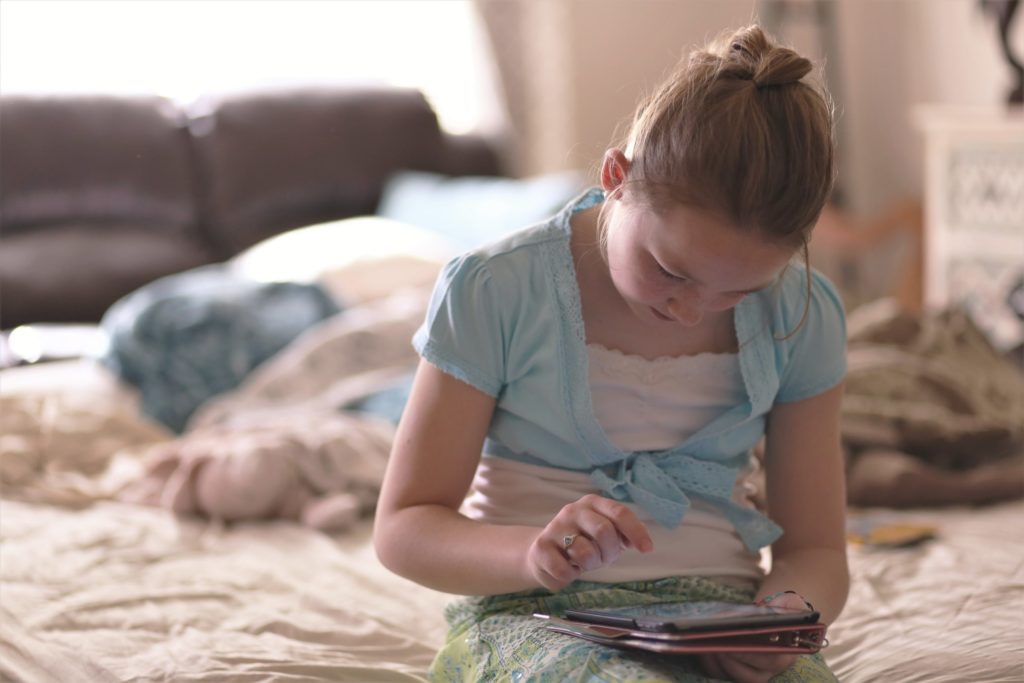 It calls into question the ever-running debate when it comes to parents sharing photos of their children online from very young. The children are not, generally, of an age where they have any say in what digital footprint is being formed on their behalf and as they grow up, they may be uncomfortable at how many images are already accessible on the internet.

Some experts argue that parents should be more aware of the danger over-sharing can incur.

“I just keep thinking of the future and the teenage years and friends in school stumbling onto the pictures – and them never hearing the end of it. And asides from all that, they deserve to carve their own identity out however they will – online or off. I’m their mother but it isn’t up to me to do that for them.”

A 2018 report said that some children can have more than 1,000 pictures of themselves posted online before they turn 13. Anne Longfield, the Children’s Commissioner for England, said children’s digital footprint was “starting in the womb,” from the moment parents posted their scans on social media. She also warned that children’s lives were being “datafied” on a huge scale as their personal information was being collected by smart toys, smart speakers and even school apps.

Related: The four words that will change how you parent your child forever

It warned the sheer volume of information could have serious consequences for children when the grow up as more and more important decisions were being influenced by algorithms looking through personal data. 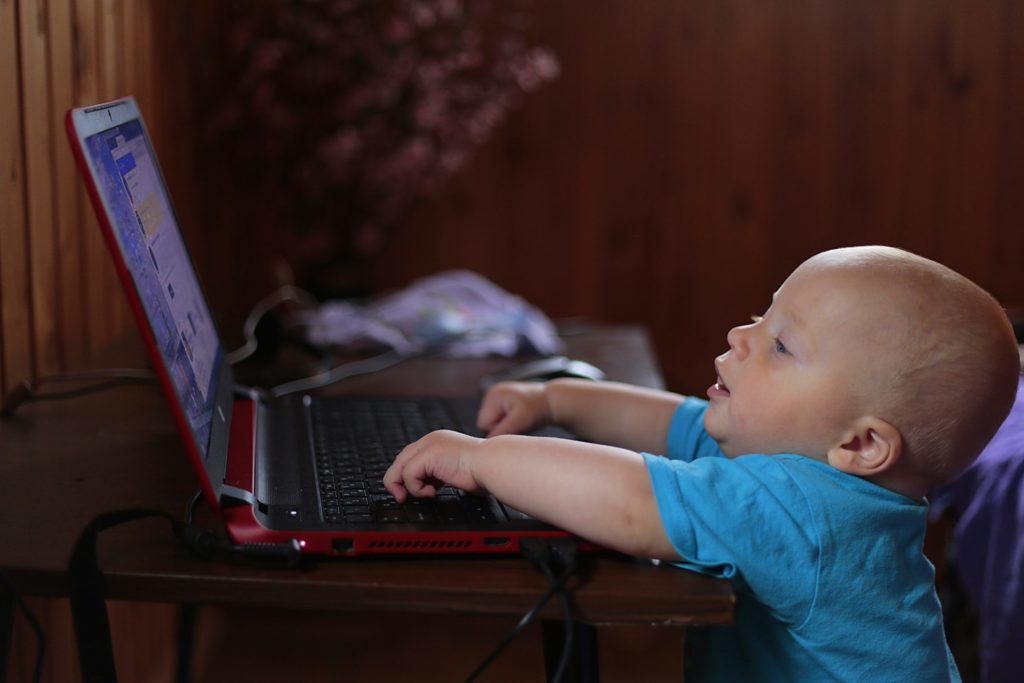 Handing over this control – be it something as simple as posting their own photos on an Instagram account – as a parent of young children can be tough and bittersweet. These days it seems to happen earlier; that transition from cute toddler who never leaves our side to moody teen who has her real friends now, thank you very much. They are no longer our babies in that sense, they are their own people.

“There may come a time when she wants me to delete them – and that’s fine – but, for now, I like sharing them with those closest to us.”

And yet it’s tricky; they’re still entirely dependent on us (and to navigate the online world from such a young age requires supervision), yet they’re flexing their muscles for the independence we must – and long to – give them as parents.

Niamh, a mum-of-one from Cork, says she’s happy to post pictures of her toddler daughter, but only to specific followers. “My accounts are private so only family and friends can see them. There may come a time when she wants me to delete them – and that’s fine, I will – but, for now, I like sharing them with those closest to us. We have a lot of relatives who don’t live in the same country and I want to share some milestones with them.”

Related: Things Fall Apart: As a parent, I’m learning to take things one day at a time

Dublin-based Joanne, who has twin boys, says she feels the opposite, like she doesn’t have the right to start giving her children any form of a pictorial narrative they have no control over.

“I just don’t have any photos of them up online – even the ultra-cute ones are just saved for private moments, which can be tough as your natural response is to express your pride – look at what these tiny humans, which I helped make, can do!” she said.

“Friends are baffled by the fact that I share nothing. A friend who I reconnected with after a couple of years had no idea I’d had any children and they are almost seven now. I just keep thinking of the future and the teenage years and friends in school stumbling onto the pictures – and them never hearing the end of it. And asides from all that, my point is, they deserve to carve their own identity out however they will – online or off. Yes, I’m their mother but it isn’t up to me to do that for them.”